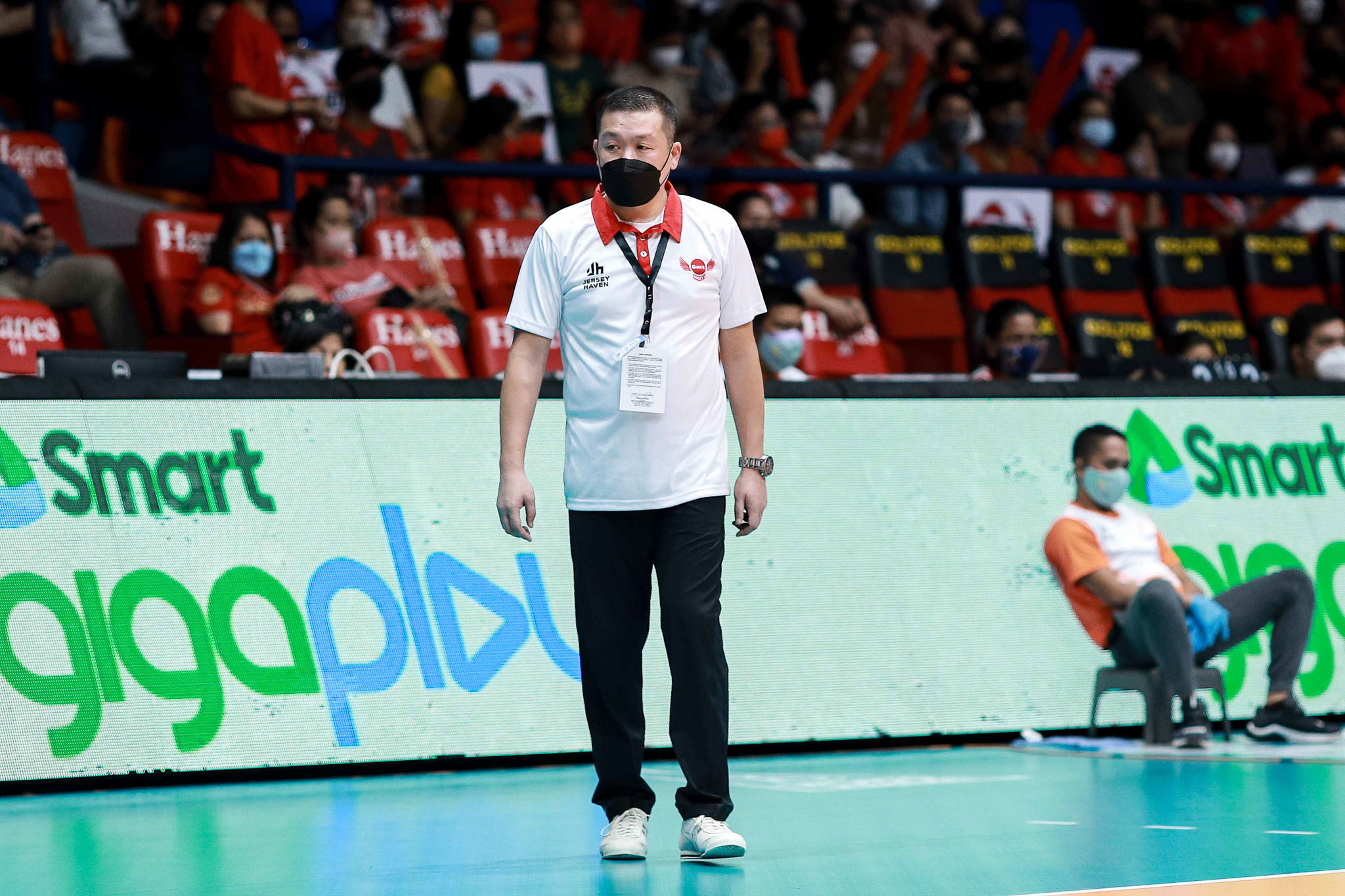 The Petro Gazz-Creamline rivalry is set to write its third chapter in the 2022 Premier Volleyball League Conference Finals on Wednesday night.

And for Angels head coach Jerry Yee, to be dubbed as the Cool Smashers’ rival squad is already an honor for him and his squad.

Petro Gazz and Creamline have faced each other in both the Reinforced and Open Conference finals of the 2019 season.

The Angels drew first blood, winning the Reinforced Conference via a 2-1 reverse sweep before the Cool Smashers got their sweet revenge in the Open Conference through a swift 2-0 sweep.

Unfortunately, the trilogy was put to a halt in 2021 with Creamline eliminating Petro Gazz in the semifinals of the Open Conference in the Ilocos Norte bubble.

Now, both teams have the chance to break a two-year tie.

The Rebisco-backed squad entered the finals a day early after sweeping Choco Mucho on Sunday. Meanwhile, Petro Gazz had to dig deep to complete its 2-1reverse sweep of Cignal last Monday.

Yee admitted that the Angels will have to move heaven and earth to try and take down the unbeaten Cool Smashers.

But despite the clear disadvantage, Yee bared that the Angels will do their very best to give the Cool Smashers a good fight in the league’s finale. 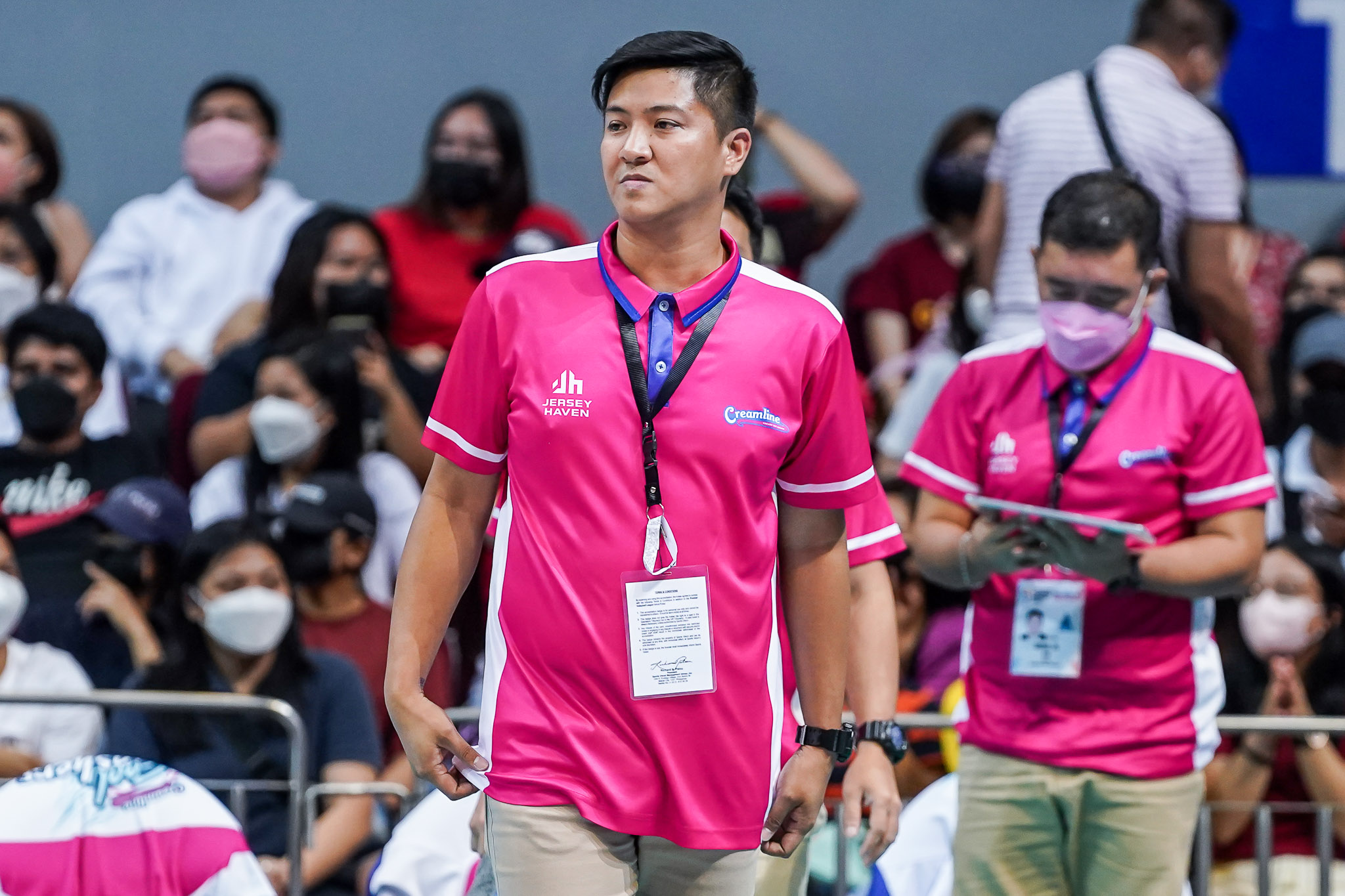