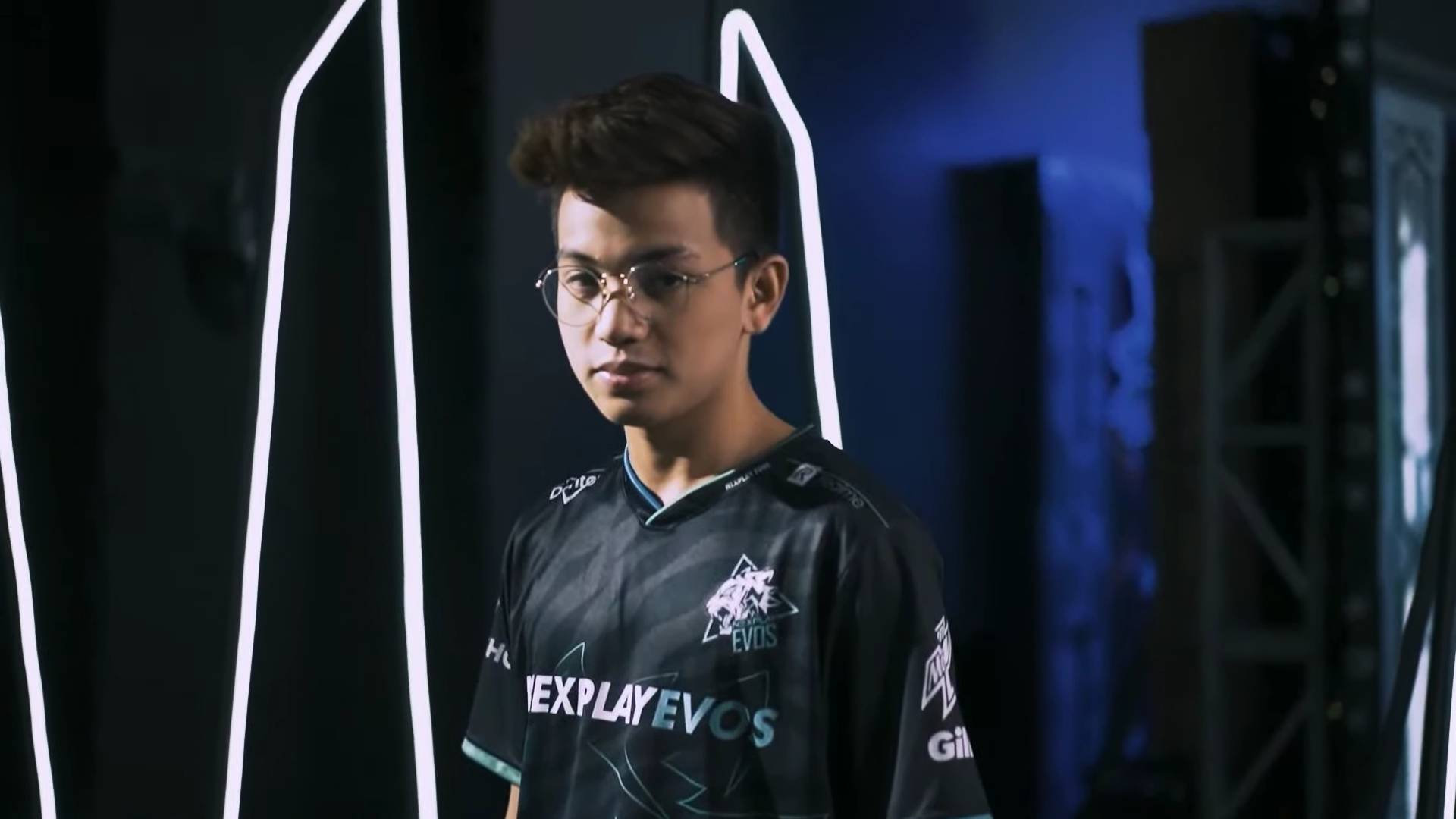 As gaming video creators, the three must meet a required number of streaming hours in a week.

But with Mobile Legends: Bang Bang Professional League-Philippines Season Eight in full swing, the three were forced to make sacrifices in order to balance their responsibilities to their mother club and their supporters.

To fulfill their respective tasks, Yawi revealed that they already scrapped the rest days on their calendar – using their off days to stream instead of taking a day off.

And the sacrifice proved to have paid dividends for Yawi and the rest of the squad as Nexplay EVOS took the league by storm – taking down the struggling ECHO through a 2-0 sweep for its third-consecutive win.

Nexplay EVOS, who now has a 3-3 standing, skyrocketed to the second spot, tying the league-leading Blacklist International (4-0) with nine points each.

The team is looking to sustain its hot run against Bren Esports next Sunday at 8:00 PM for their fourth straight win.