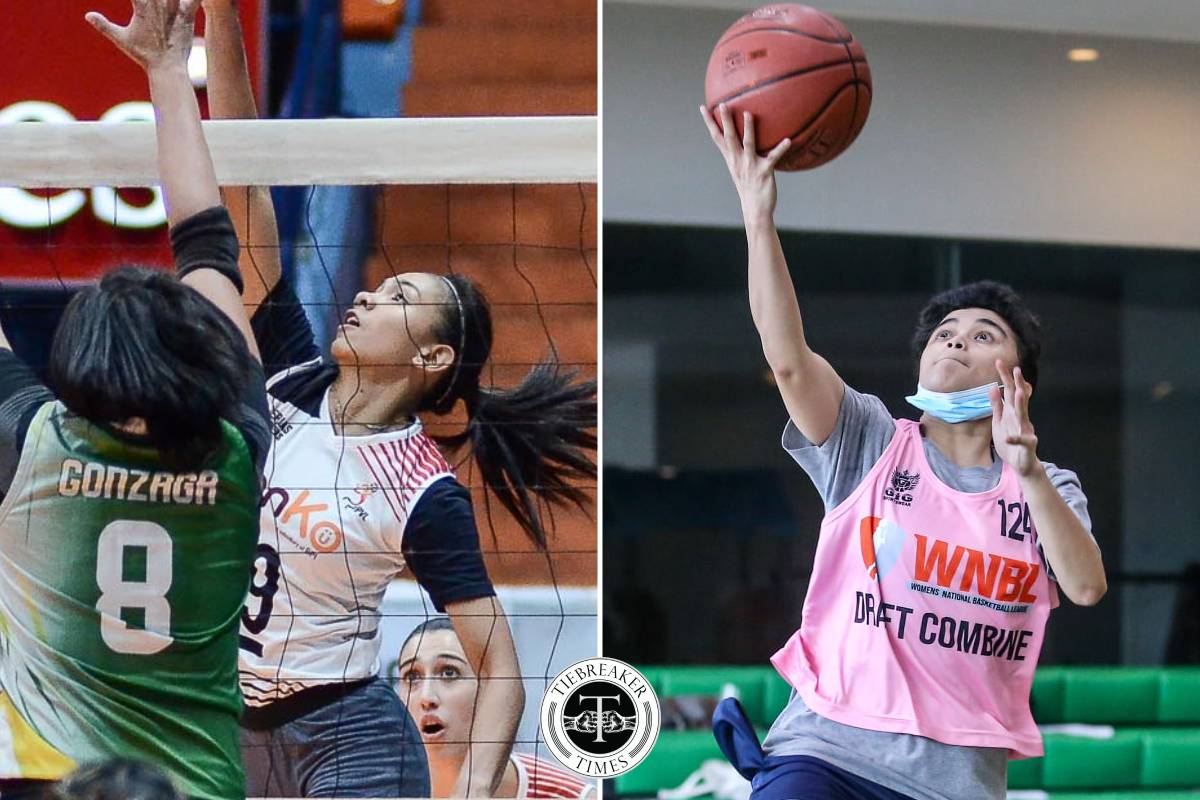 The Philippine Basketball Association has received clearance from the Inter-Agency Task Force to hold its games at the Ynares Sports Arena in Pasig City on July 16.

This despite the supplemental Joint Administrative Order only allowing contact sports to hold competition inside a bubble modality in Modified General Community Quarantine.

Pasig is part of NCR-plus, which is under General Community Quarantine with restrictions.

The PBA, through Commissioner Willie Marcial, has assured the IATF that it will strictly follow the home-venue-home model for the duration of the season.

“Kami naman, we cannot move outside of the JAO. The mandate of GAB is to look after the welfare of the athletes. We also don’t want to be a burden to the leagues,” said Games and Amusement Board chairman Baham Mitra.

“We are in full support for the resumption of professional sports. But since they have gone over the JAO, we will comply and sit down with them.”

With the PBA now allowed to play in NCR-plus, Mitra hopes that the Premier Volleyball League and both divisions of the National Basketball League-Pilipinas can also follow suit.

Both PVL and NBL-Pilipinas will begin their competitions on July 17.

NBL and WNBL will implement an open circuit set-up wherein players will adhere to a home-venue-home model. Opening day schedule is at the Bulacan Provincial Gymnasium, while others venues are the Bren Z. Guiao Convention Center in Pampanga; the Red Arc Gym in Bulacan; and the Lucena Convention Center in Quezon.

On the other hand, the PVL will enter a full bubble starting on July 17 at the Centennial Arena in Laoag, Ilocos Norte. Fifty-seven games are expected to be played there which will be until August 22.

However, Ilocos Norte is expected to be re-classified to a stricter quarantine status starting on July 15 after a surge in COVID-19 cases.

“Their schedule is in Ilocos Norte pero mukang magtataas ang quarantine nila. Mukang they will have to move somewhere else.

“If the IATF has allowed the PBA to play in the NCR bubble, maybe the PVL and NBL can play in Metro Manila. Agree kami ni Commissioner Willie diyan na what’s good for the PBA should be good for everyone,” said Mitra.

Other pro leagues that have resumed include the Ladies Philippine Golf Tour and the Pilipinas VisMin Super Cup.

The LPGT is playing under a closed bubble format in Cavite. Meanwhile, the VisMin Super Cup is holding its Mindanao Leg with a closed-circuit set-up from Pagadian to Ipil, Zamboanga Sibugay.

The Philippines Football League is targeting an August 21 start for its 2021 season. The Philippine Football Federation though wants all of its teams and workforce fully inoculated before resuming play.