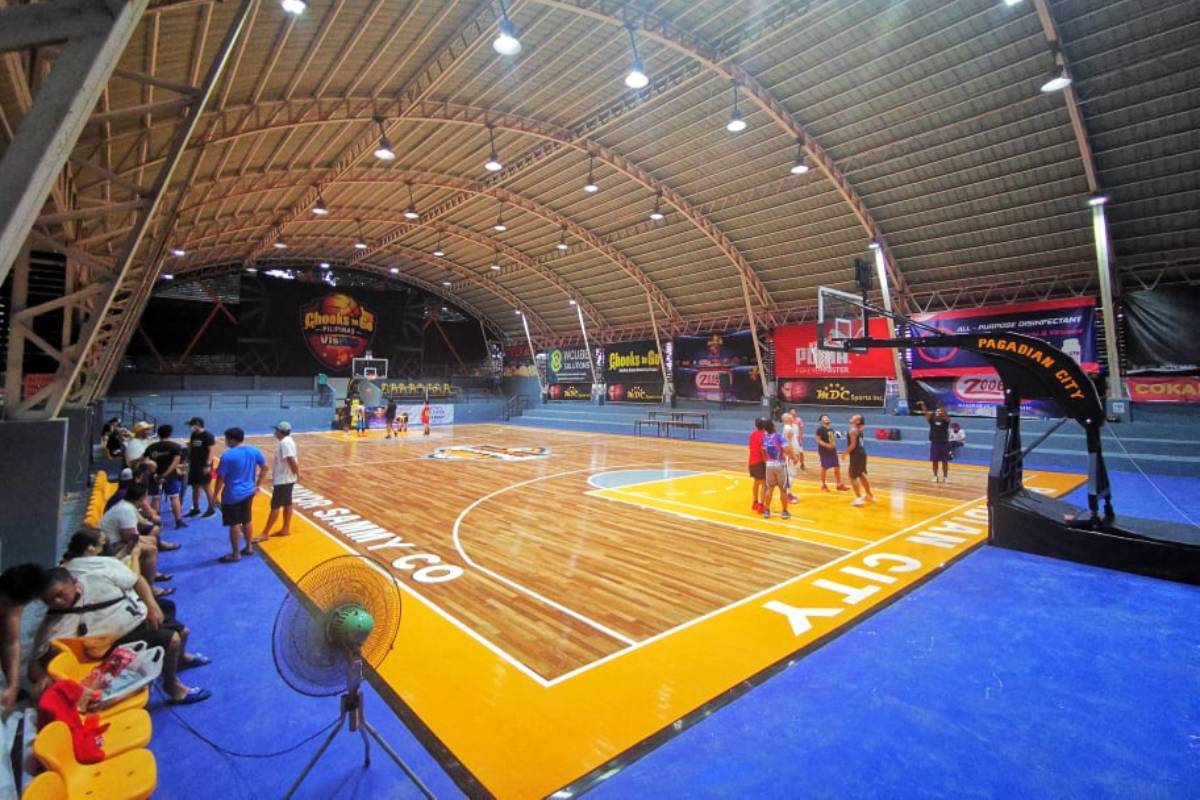 IPIL, ZAMBOANGA SIBUGAY — The top brass of the Chooks-to-Go Pilipinas VisMin Super Cup has decided to cancel the games scheduled on Thursday and Friday as it plans a return to its original host Pagadian City, Zamboanga Del Sur.

The league said they came up with the decision because of the bad weather here in Ipil. Rain has forced them to call off two games due to unplayable court conditions.

Moreover, the league is also expected to transfer to its original venue which is the Plaza Luz Gym in Pagadian.

“This is to inform you that the July 15 and July 16 scheduled games of the Pilipinas VisMin Super Cup Mindanao Leg will be postponed,” said the memo penned by the league’s head of basketball operations Chelito Caro, and noted by COO Rocky Chan.

“This is brought about by the inclement weather and pending updates on the lifting of the quarantine status and restrictions in Pagadian City.”

President Rodrigo Duterte is expected to announce the latest quarantine status for July 16 to 31 by tonight or Thursday.

If the expected lifting to general community quarantine of Zamboanga del Sur does not push through, the league still plans to resume games on Saturday in a venue still unannounced.

“Yes, we are planning to resume games on Saturday, July 17,” Chan said. 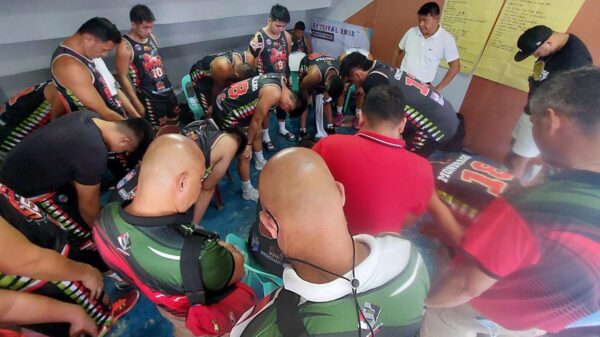