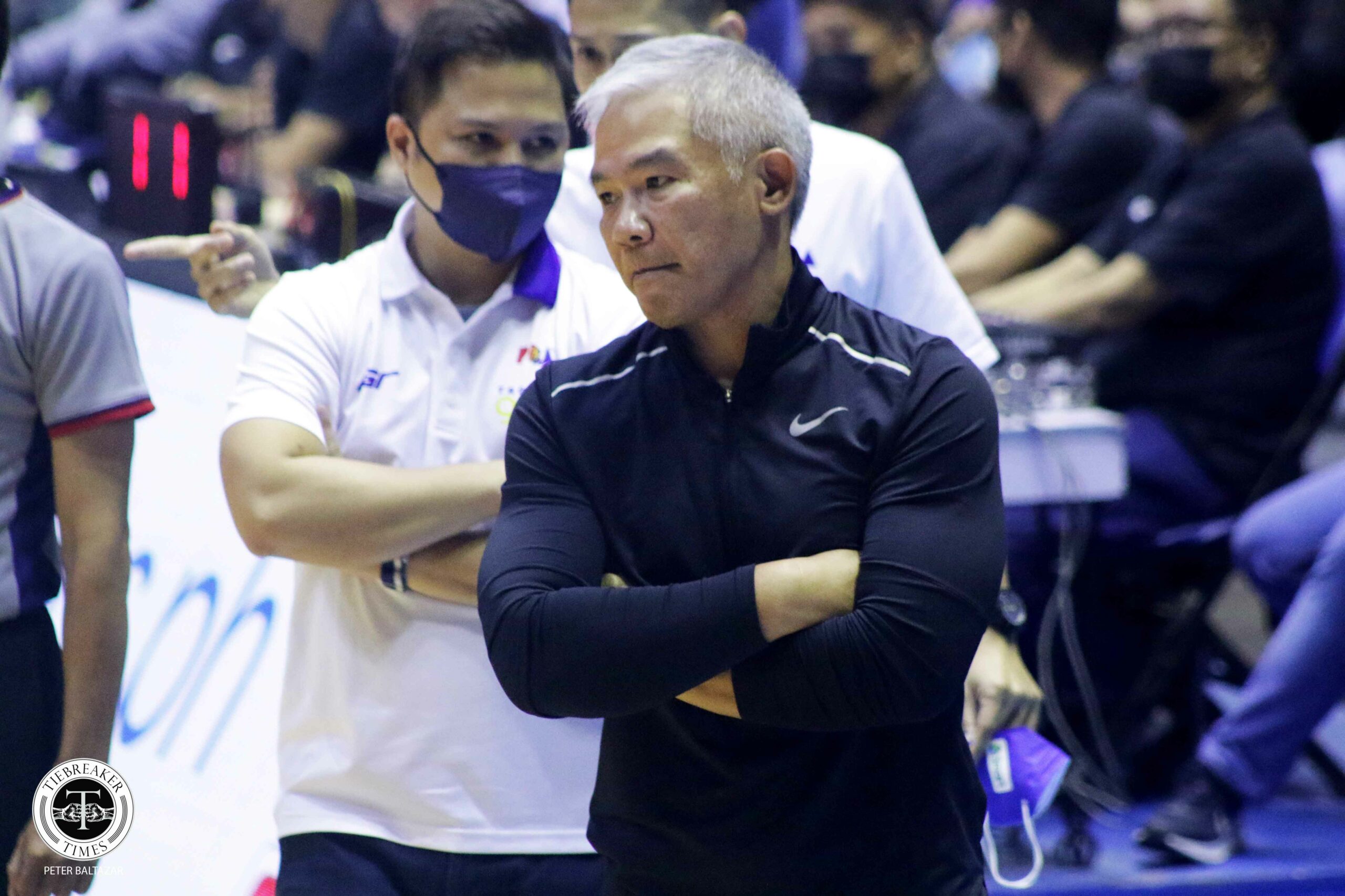 The fourth window of the 2023 FIBA World Cup Asian Qualifiers is less than two weeks away. And still, the 2022 PBA Philippine Cup is still in the midst of its semifinals.

Chot Reyes’ TNT can punch its ticket to the Finals if it beats Magnolia on Sunday. And if San Miguel does the same against Meralco, the best-of-seven finals series can begin as early as this Wednesday.

Gilas, meanwhile, are bound for Beirut on the 25th when they face Lebanon. And then on the 29th, they will host Saudi Arabia in Pasay City.

The national team is also slated to begin practice on Monday. Kai Sotto will arrive on the 18th followed by Jordan Clarkson on the 19th.

Reyes knows that there is a possibility that he has to choose between coaching Gilas in the fourth window or remaining with TNT for the finals.

“Ayoko pang isipin yan, wag natin pangunahan,” he quipped after their Game One win last August 3. “But my focus and my priority is Gilas. We need to put all our energies towards we are sending the best with what we have.

“We know that there is a possibility of a conflicting schedule but we’ll cross the bridge when we get there.”

Ten days since making that statement, team manager Butch Antonio told the Samahang Basketbol ng Pilipinas that Reyes can do both.

#ReadMore  Cabagnot just glad to be back after nine long months

The SBP had already stressed to Reyes how important this window is for the program.

After all the losses they have incurred this year, a win against Asia Cup runners-up The Cedars will definitely boost their confidence. 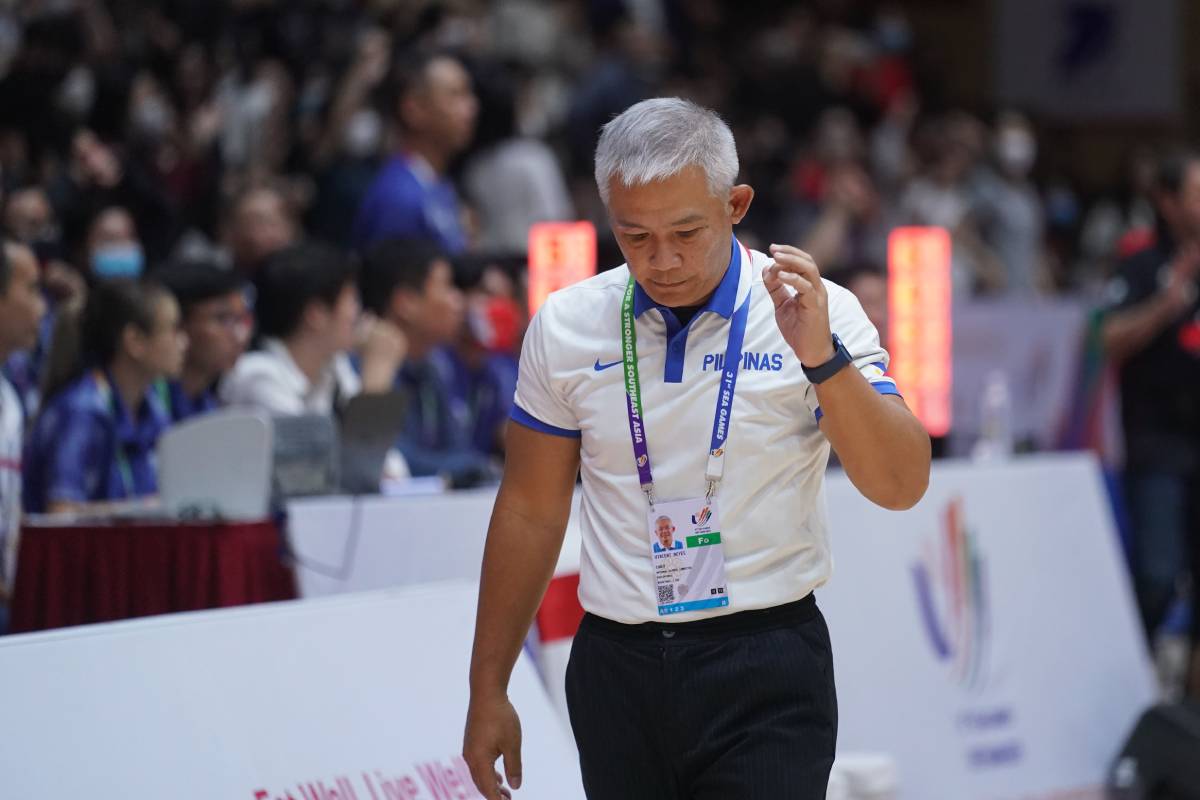