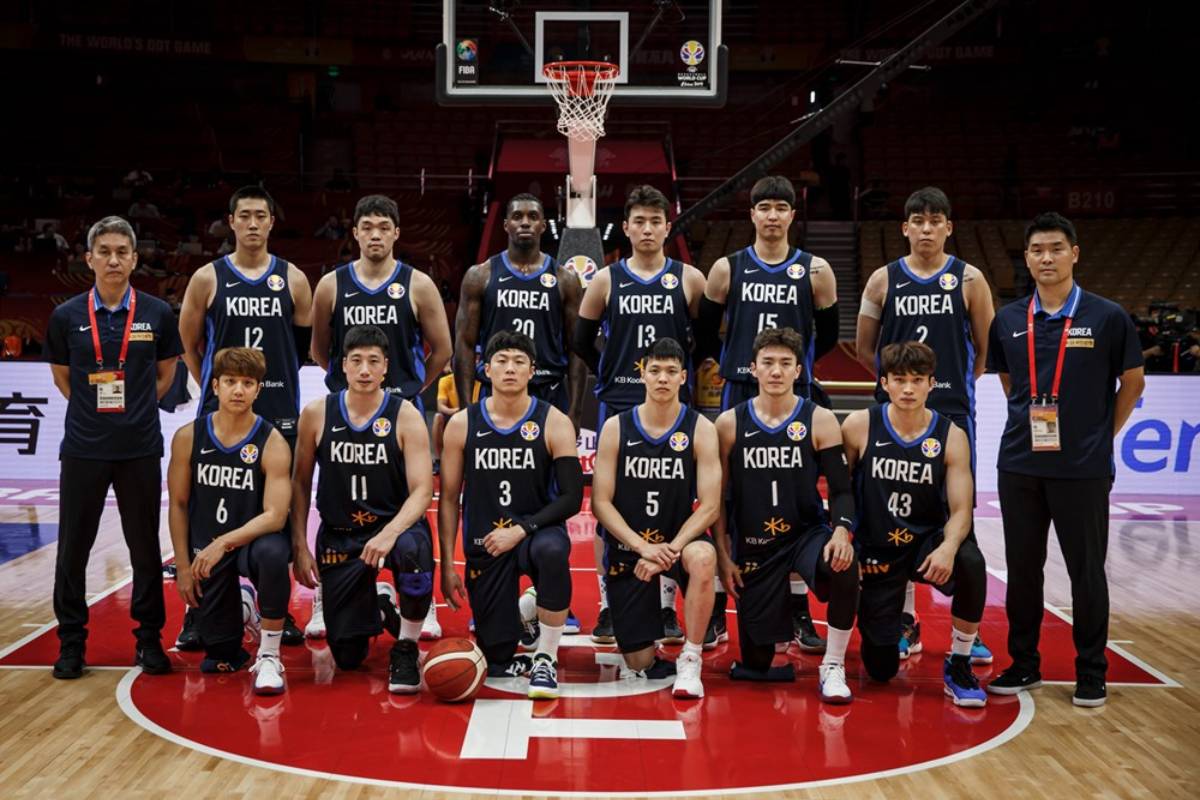 Despite playing four games in a span of five days, Korea will only send 12 players to Clark for the final window of the 2021 FIBA Asia Cup Qualifiers.

According to FIBA rules for Qualifier games, teams can bring as many players as they want for as long as they declare their pool to the federation and submit the final lineup 24 hours before the game.

So why is Korea just sending 12 players for this? Well, it is because Korea can no longer afford to miss this window.

In a report by Kim Yongho of Jumpball, the Korea Basketball Association gathered the stakeholders of the Korean Basketball League to come up with a way to form a team to avoid another fine and being disqualified from competing in the Asia Cup proper and, later on, the World Cup Qualifiers.

Korea missed the Manama window due to COVID-19 fears. It resulted to FIBA handing the KBA an P8.6-million fine and a deduction of two points in the standings.

The report then stated that to “achieve fairness” each of the 10 KBL teams pledged to give one player to the national team.

To complete their lineup, Kang Sangjae, who is in military service, was called up together with Grade 11 student-athlete from Yongsan High School Yeo Junseok.

By the way, the meeting was held on the 21st while the lineup was revealed on the 22nd.

Though this team will definitely have a hard time in Clark, the way every stakeholder in Korea basketball came together just to have a team for the Qualifiers should serve as an inspiration for the rest of the world. 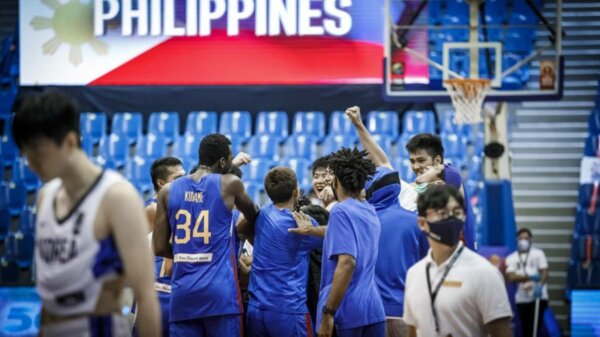 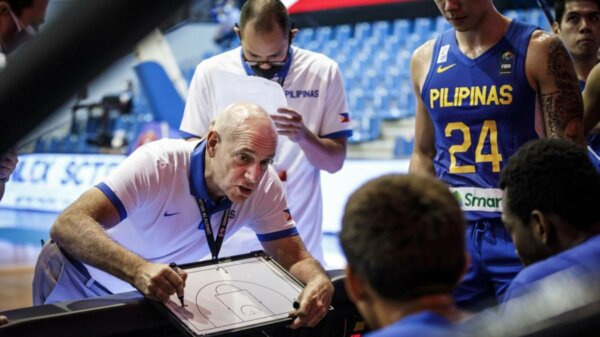 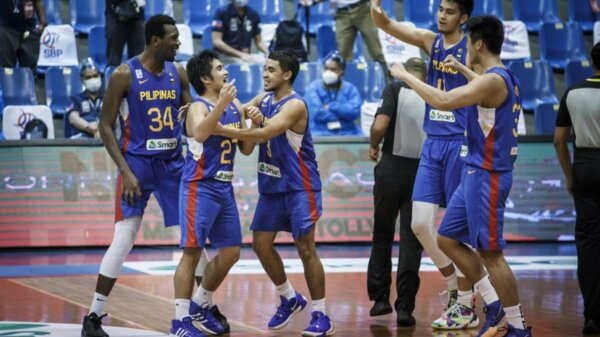 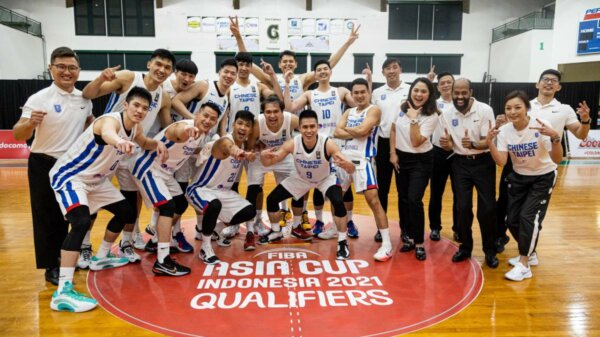