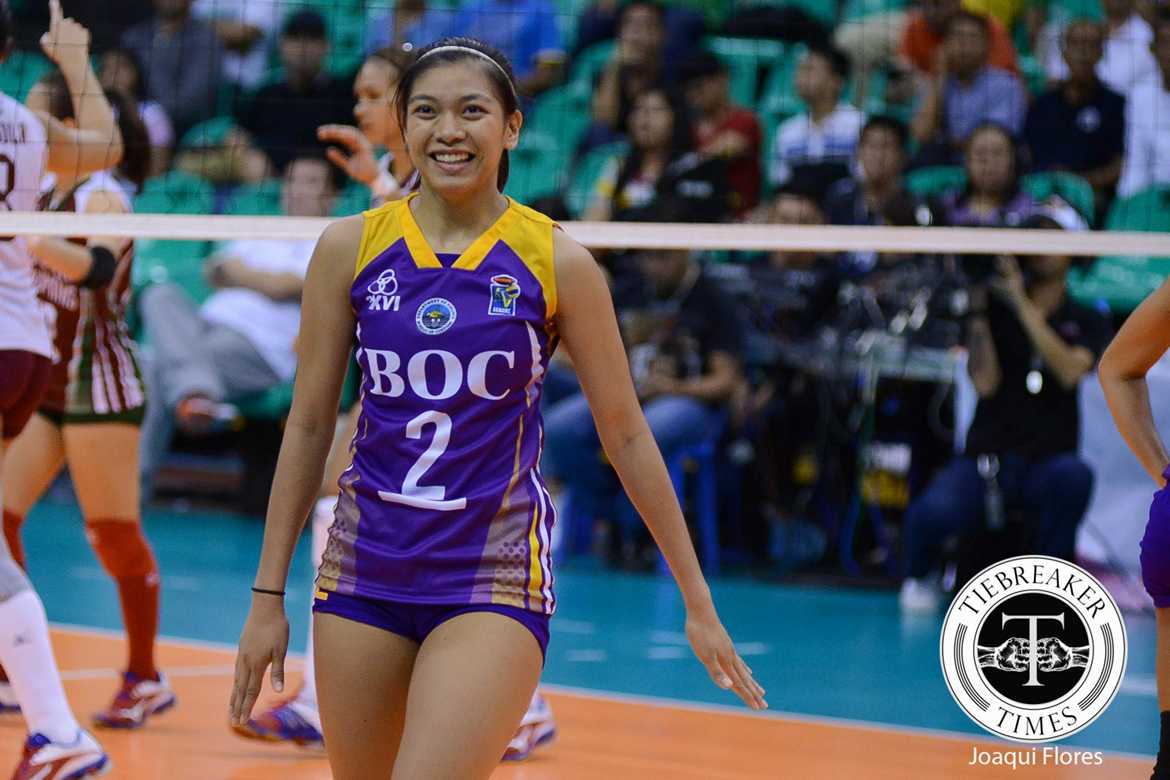 The Bureau of Customs Transformers have yet to crack the relentless Bali Pure Purest Water Defenders, dropping Game One of their best-of-three semifinals series in the Shakey’s V-League Reinforced Conference earlier today.

In the elimination round, Customs also succumbed to Bali Pure in straight sets.

Much of the Water Defenders’ strength comes from their solid defense which stems from their recognition of BOC’s plays. The Transformers’ best scorer, Alyssa Valdez, had played with most of Bali Pure’s players since college. Valdez had also spent a conference in the Bali Pure uniform earlier this year.

The two-time UAAP champion has seen her attacks stifled at the net and on the floor. In Game One, Valdez scored 15 points, but was 11 for 38 in spiking.

The Phenom declared that, in order for her team to stay alive, they’re going to need to toughen up mentally.

“Knowing them (Bali Pure), they will never give up until the ball falls on the floor for the last point. It’s a mind game. Going in the second game kung sinong mas tough mag-isip, kung sinong mas matibay ‘yung loob, ‘yun ‘yung mananalo,” the Batangas native told the media.

Valdez insists that they now need to move forward and think about the next game even if Bali Pure served them a tough loss. 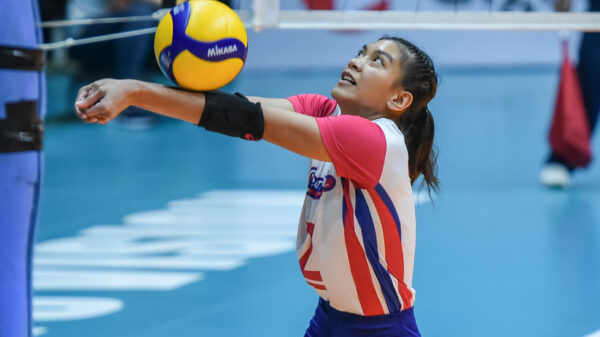