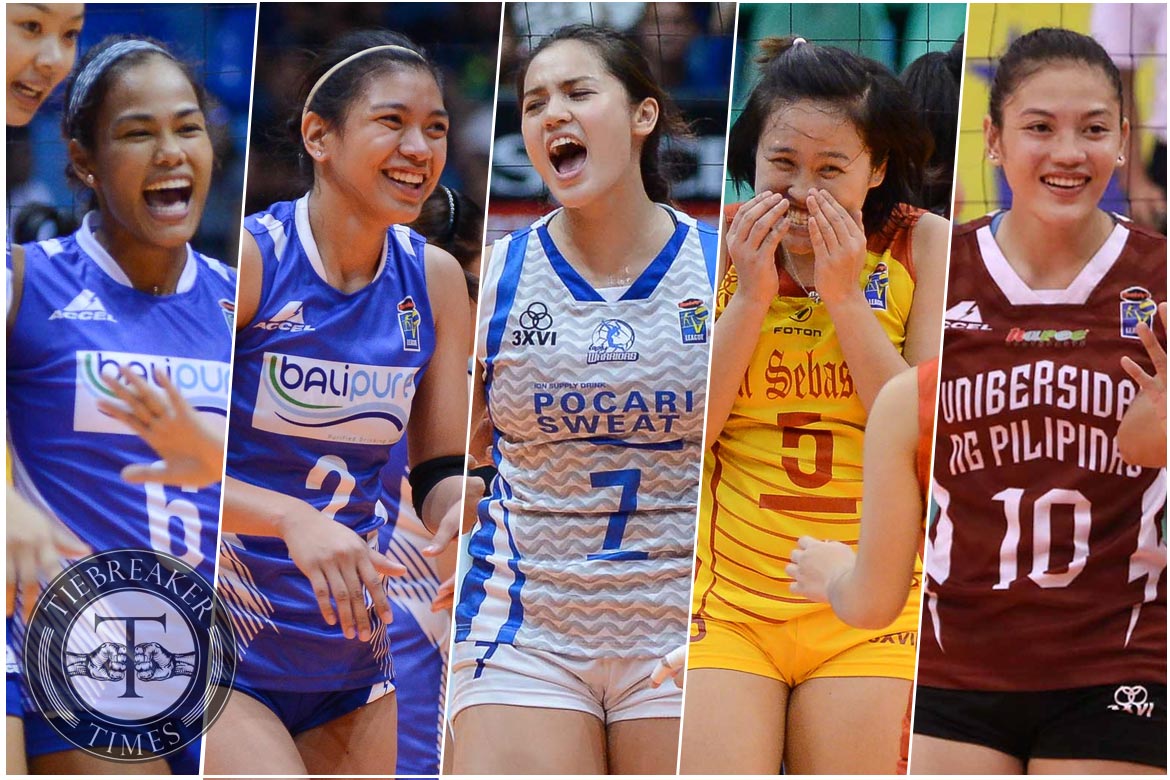 As a way of giving back to its fans and the victims of the devastating Typhoon Lawin, the Shakey’s V-League and Spikers’ Turf will hold All-Star games on Sunday, November 20 at the PhilSports Arena.

“We thought na instead of pulling profits from the games, why not hold an All-Star game where all the profits go to the victims of the Lawin?,” said Sports Vision Director Tony Boy Liao.

Each league will hold its own match where the top 30 players were split into two teams with three coaches each.

The leagues will release an official list of rosters on Wednesday as matters are still being settled with some of the players’ mother teams.

The games will be broadcasted via delayed telecast on the ABS-CBN S+A. Festivities will begin at 1:00 pm with a special meet and greet for the fans.

Proceeds will go to the victims of Lawin PH via the ABS-CBN Foundation.