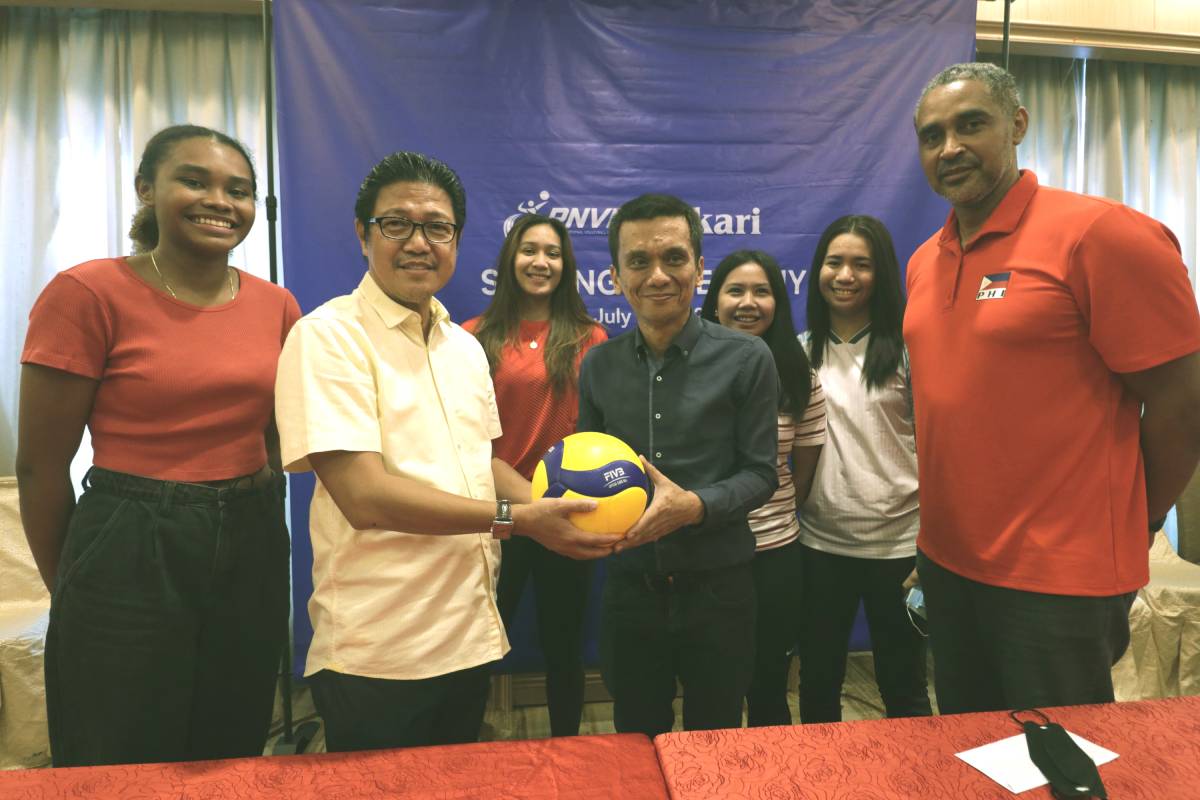 Philippine volleyball got another shot in the arm following the entry of lighting giant Akari as a principal partner of the Philippine National Volleyball Federation’s (PNVF) national women’s team program.

The Akari-PNVF partnership was formally forged in a luncheon-press conference in a Pasay City restaurant on Friday with PNVF president Ramon “Tats” Suzara expressing gratitude to Akari’s support for the national team that will see action in the Asian Volleyball Confederation (AVC) Cup the country is hosting from August 21 to 29 at the PhilSports Arena.

“Today is a milestone for the PNVF. This is just the start with new, young fresh players for the AVC Cup,” Suzara said in the event graced by Akari Sports Director Russel Balbalcal and team manager Mozzy Ravena.

“We are looking forward to helping the national team every way we can,” said Balbalcal, who represented Akari President Christopher Tiu.

With Akari’s support of the national team, Ravena emphasized the company’s slogan for its volleyball campaign which started with a juniors program in 2016.

Akari will also bring back its grassroots program come the fourth quarter of the year.