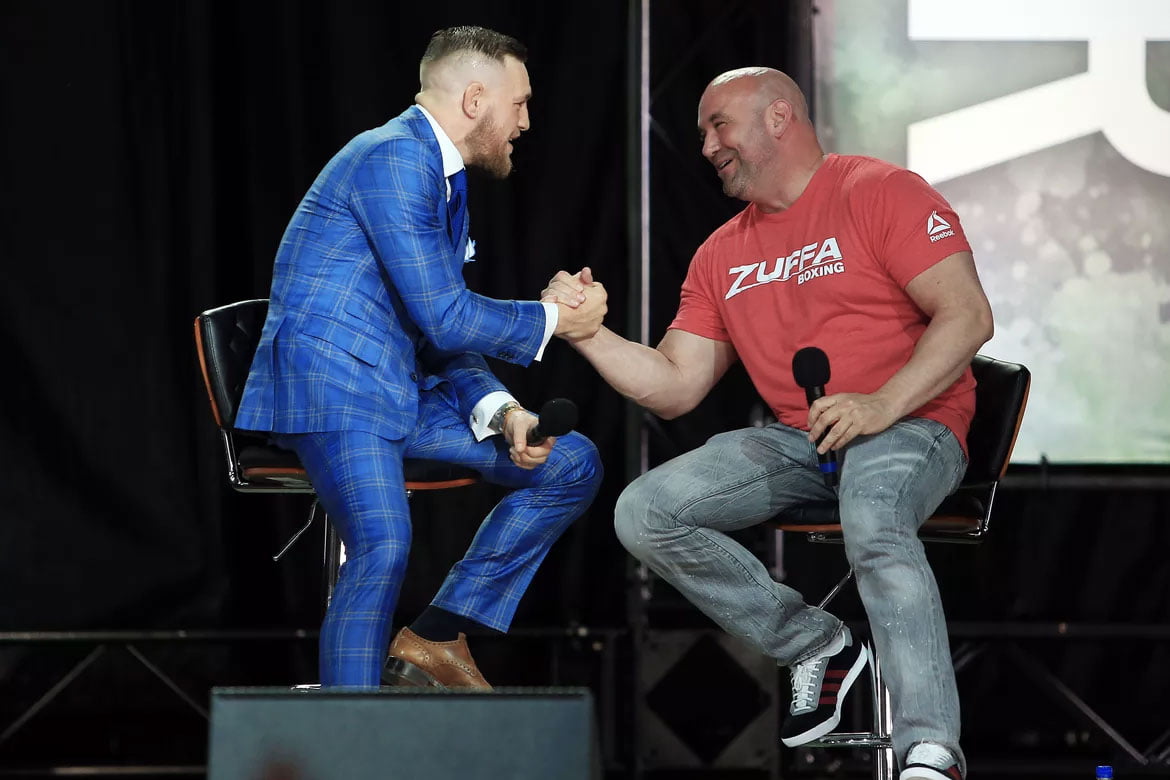 For the past 24 hours, rumors and developments have run rampant regarding the status of a potential super fight between eight-division boxing world champion Manny Pacquiao and two-division UFC world champion Conor McGregor.

But when asked about it, UFC head honcho Dana White admitted that he only has the same information as everyone else’s.

“I have no idea,” he said during the post-fight press conference of UFC 253: Adesanya vs Costa.

White was alongside McGregor during the massive build-up for The Money Fight back on August of 2017.

Despite his busy schedule, White went to Los Angeles, Toronto, New York, and London during the media tour for McGregor’s fight against Floyd Mayweather.

However, McGregor, who last fought in the UFC back on January, decided to retire. Since then, White and McGregor have had no contact.

“Listen, you guys have been asking me about Conor McGregor forever. Have you seen Conor McGregor’s tweet? The retirement tweet? Birthday cake, I’m retired.”

Earlier Saturday, McGregor made a series of tweets showing why he decided to retire from the UFC.

To Diego Sanchez…
I seen your recent comments about your final bout and I am in!
After you fought Pereira, I had requested for myself and you to compete in Dublin. This was back in February when I was working on opposition for my season, pre covid.
Good luck this weekend! pic.twitter.com/Y0hf6Zr7XF

Pacquiao’s camp has confirmed that the negotiations between them and McGregor have been going well.

Both icons are under Paradigm.