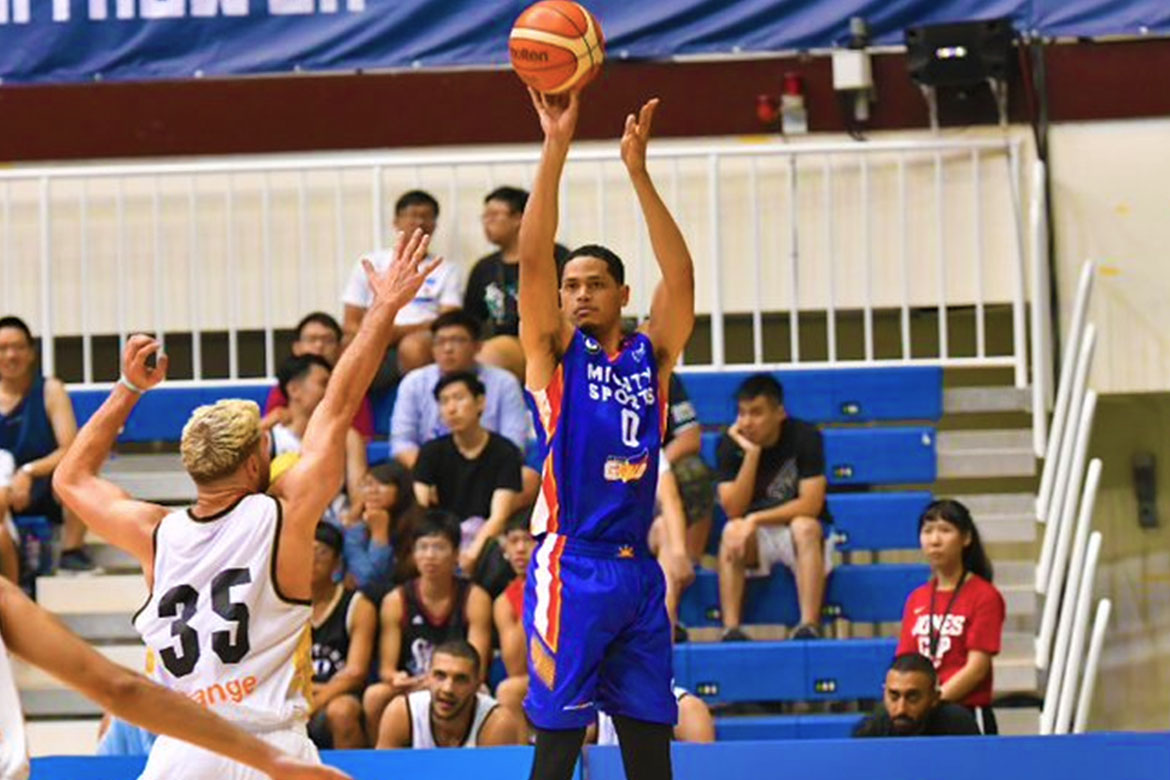 Roosevelt Adams found the touch for the squad that is also backed by HealthCube early, scoring eight of his 11 points in the first half to help give the Philippine-based club a comfortable 15-point cushion at the half.

The win was a fitting follow-up to the team’s 98-72 win over the Iranians.

Fil-Am Mikey Williams was again on target as he buried three triples for the second straight game to help Mighty – also backed by Healthcube — established a 44-29 halftime lead.

Zach Graham, another former PBA import, also shone offensively as he knocked down all his 9 points in the first two quarters.

Mighty posted its biggest lead at 68-44.

Jordan, who will face the Dominican Republic, France, and Germany in the World Cup, was led by Ibrahim Fadi with 13 points and seven boards. Hashem Abbas and Yousef Abu Wazaneh added 12 and 11 markers, respectively.

Mighty Sports will next face the developmental team of Japan on Sunday, July 14 at 3:00 pm.

Delroy James moves on from loss to NorthPort, braces for good friend McCullough