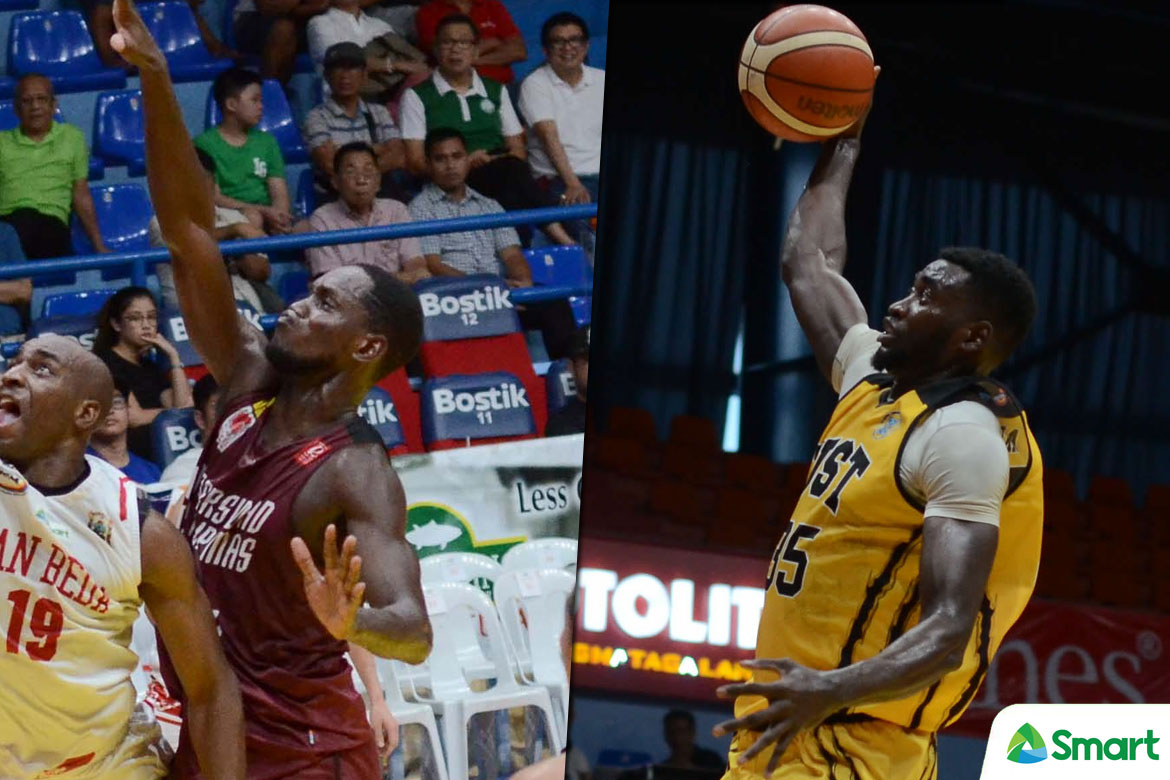 After initial reports of ineligibility and an appeal pleading their case, Ibrahim Ouattara of the University of the Philippines Fighting Maroons and Steve Akomo of the University of Santo Tomas Growling Tigers are now officially allowed to play in the upcoming UAAP Season 80 as per the latest decision of the UAAP Board of Trustees, Thursday evening.

It was earlier reported that the foreign student-athletes had failed to fulfill the two-year residency rule for foreigners. Both players had served one year residency after transferring from Diliman College for Outtara and University of Visayas for Akomo.

Appeals were filed, and for justice and fairness, the Board of Trustees — composed of school representatives from all member schools — overturned the decision in favor of UST and UP, September 7 in the Far Eastern University.

“It is heartwarming to know that it [UAAP BOT] has the best interests of the student-athletes in mind, despite the obviously competitive environment,” stated head coach of UP Bo Perasol, “Now everybody can focus on the games and no longer in the rules that have threatened to disenfranchise some deserving players.”

The UAAP board gave Ouattara 48 hours before their first game to submit all his official documents, which he has already sent electronically.

According to Atty. Ags Uvero, chair of the nowheretogobutUP Foundation, the official copies of the documents are already on their way from Tripoli, Libya.

UP and UST will be facing each other for their first game on Sunday, 2pm in the Mall of Asia Arena.