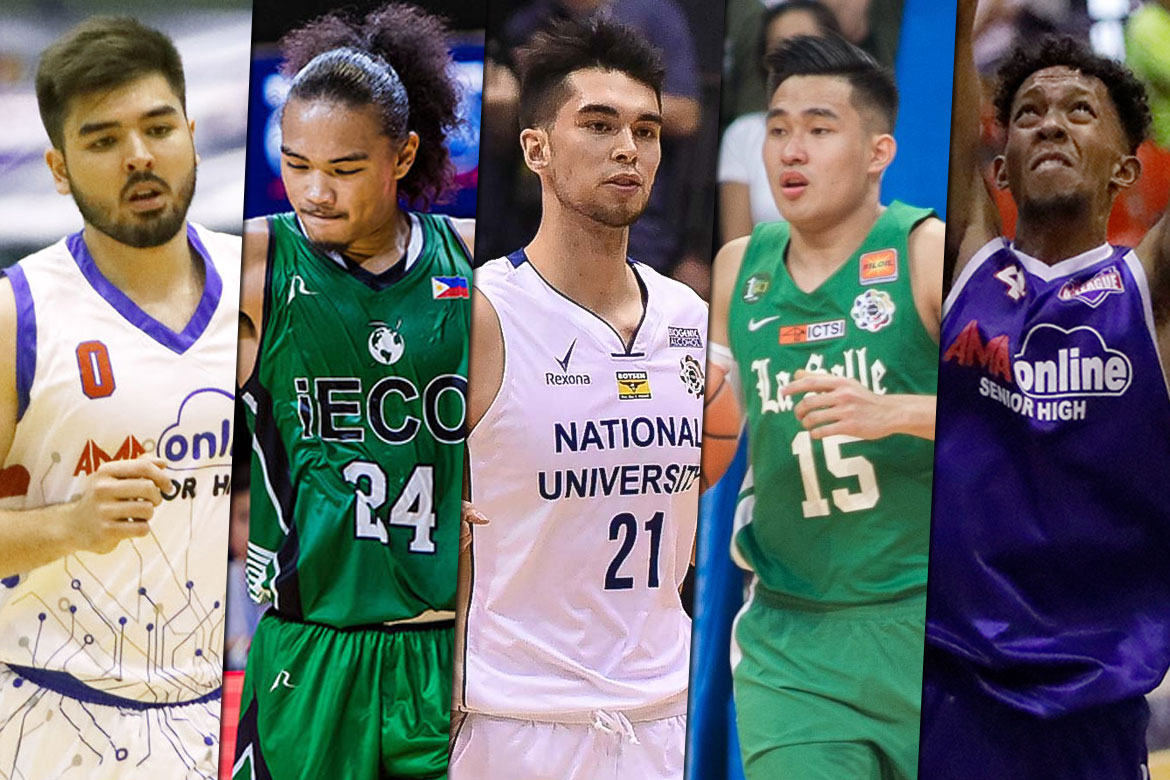 Aside from drafting Joshua Munzon and Kib Montalbo, the AMA Online Education Titans scored another coup.

With fifth overall pick Troy Rike not being able to get a deal done with the Wangs Basketball Couriers, the Titans quickly signed the 6-foot-7 big man for its 2019 campaign.

This means that Rike, Munzon, and Montalbo will join holdovers Andre Paras and Owen Graham to form one of the stacked lineups this season.

With this lineup, expectations will be high on the Titans, who only won one game last season. Rike knows about this but believes that they need to get to know each other first before setting a bar.

“It’s good. We have a strong squad with Kib, Josh, and Andre Paras, and a couple of good players, we’re gonna be real good. I think we just need to get chemistry,” the 23-year-old opined. “There’s a lot of good teams there like Ateneo which has essentially been playing together for five years, so for us, we’re gonna have the talent that we need, but the question is if we can jell properly.

“I think we’re going to be strong.”

Forming chemistry with Munzon and Montalbo though will be easy according to Rike as he and Munzon are teammates in Chooks 3×3 club Pasig-Grindhouse Kings while Montalbo is part of the Zark’s-QC Jawbreakers.

Moreover, with Rike being good friends with Kobe Paras, he does not see any problem in forming a bond with Andre as well.

“It’s crazy. I know his brother, I played with him a couple times. But he’s a really nice guy, crazy athletic,” Rike added.

“No disrespect to Andre but when you walk in, he doesn’t look like the most athletic guy in the world. But when you get in there, you see what he’s doing, you can tell he’s really a good player and I’m excited to play with him.”

With this, Rike is just excited to step on the court with his new brothers-in-arms. Moreover, he is looking forward to ending years-worth of missery by the franchise.

“It’s kind of cool to be a part of history and to be a part of something new. So knowing they haven’t been there before and knowing that we have the talent to be able do it, that’s a goal for us and we hope to make the team proud.”