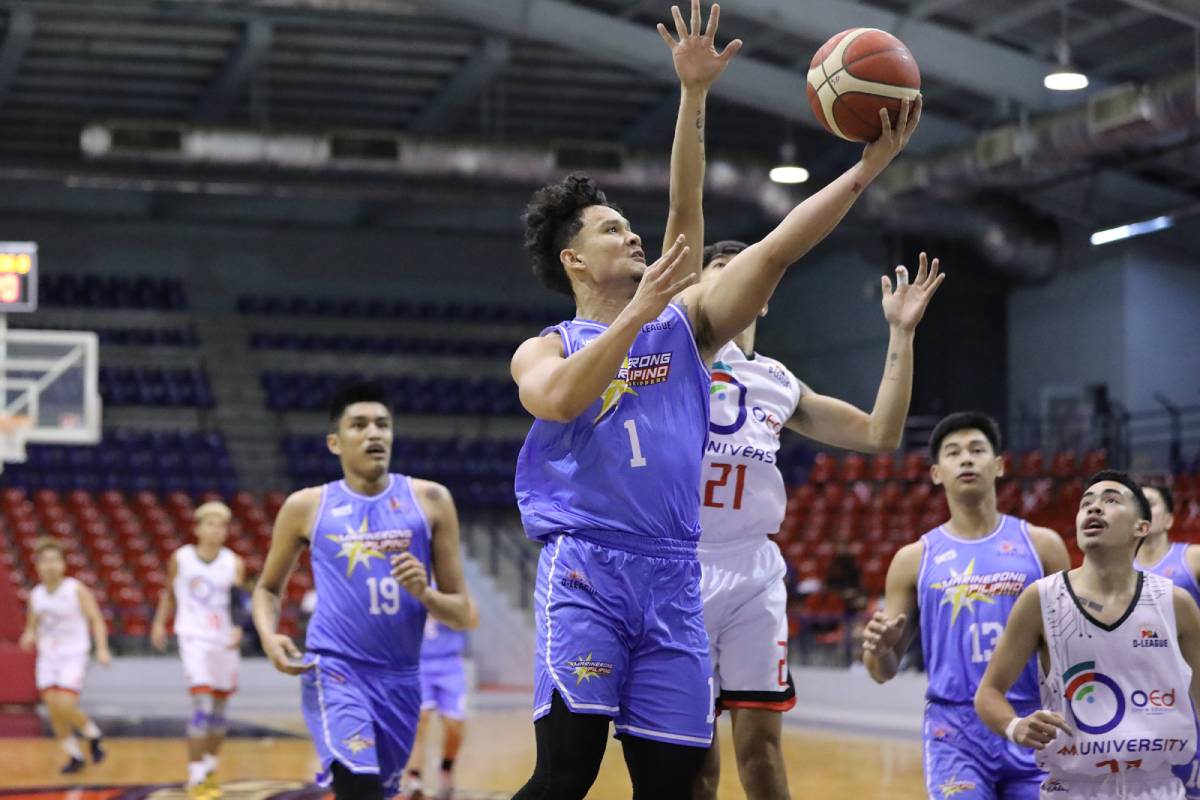 With Jollo Go going up to Blackwater, Juan Gomez de Liaño took the leadership role, leading Marinerong Pilipino to an 87-49 rout of AMA to book a spot in the 2022 PBA D-League Aspirants Cup playoffs, Tuesday at Ynares Sports Arena in Pasig.

The win pushed the Skippers to a 4-1 record to secure them a top six finish. They’re now very much in the running for the top two seeds that comes with an outright semifinal berth.

But Marinerong Pilipino still had to recover from a lackadaisical start after AMA came hot off the gates and took a 13-3 lead.

Nonetheless, the Skippers were just too good to fall by the wayside, getting their act together to pull away in the game. They even hold a 42-point lead, 87-45, late in the game.