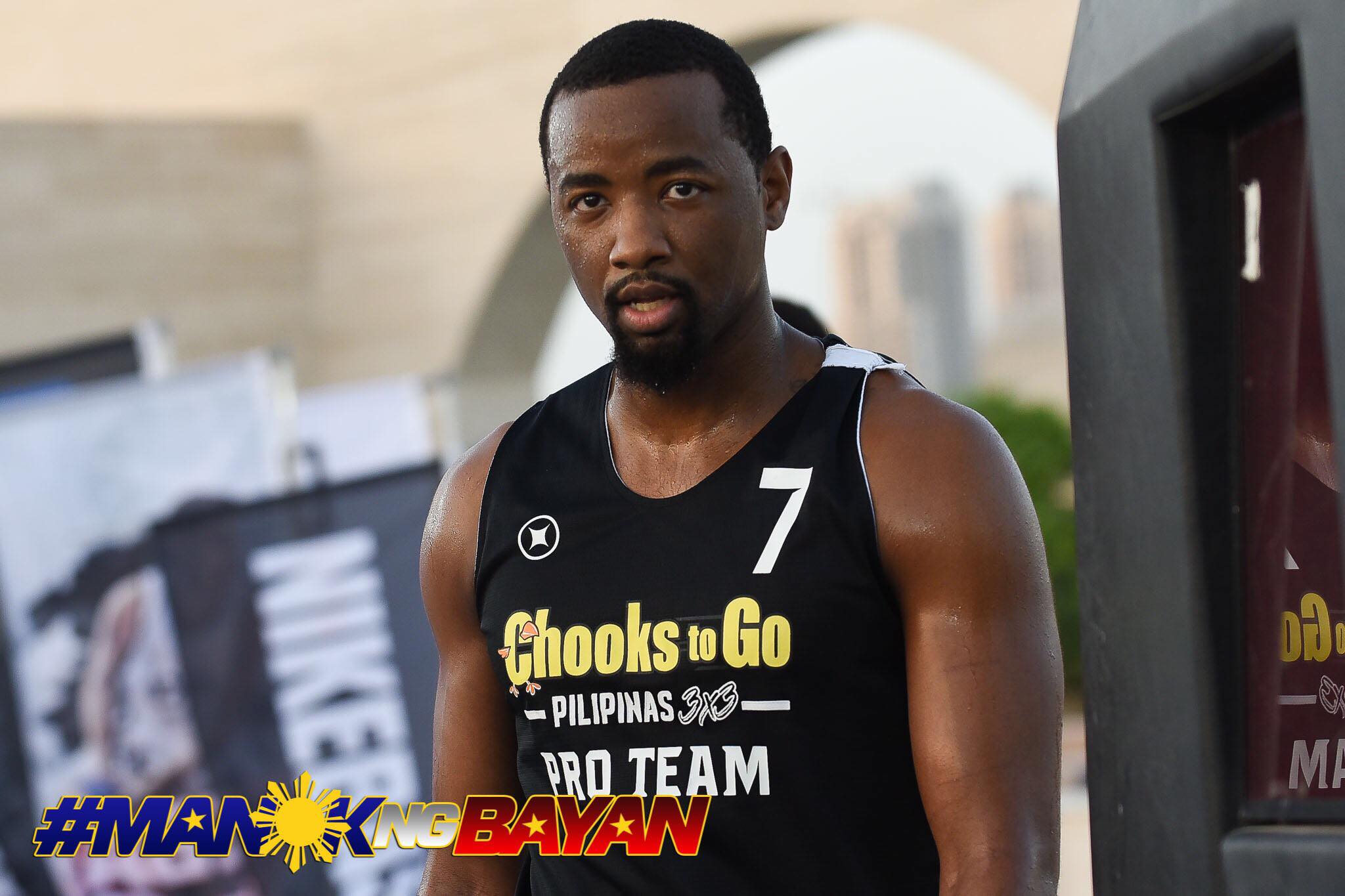 Travis Franklin made sure to end Balanga Chooks-to-Go’s campaign in Bucharest on a high note, drilling the game-winning free throw to seal a 21-19 (2:18) win over Russia’s Kochenevo, Saturday afternoon (Manila Time) at the Parklake Shopping Mall in Romania.

Though Balanga ended up with a 1-1 record in the Qualifying Draw B of the 2019 FIBA 3X3 Bucharest Challenger, USA’s Colorado City ended up sweeping the group to advance to the main draw. The Canyon Barry-led squad defeated Balanga (19-18) and Kochenevo (21-11).

The duo of Karl Dehesa and Travis Franklin started the game on fire, lifting Balanga to a 10-3 start.

The cold-shooting Russians suddenly picked up steam midway through the game as the tandem of Dmitry Eltsov and Evgeny Arakcheev caught fire from downtown. Behind the two, Kochenevo was able to cut the lead down to one, 17-16, with 3:23 left.

Lamar Roberson stopped the bleeding, scoring on an and-one, but Arakcheev knocked down his third deuce of the game to get those points back.

Franklin powered his way inside with 2:57 left to send his squad to match point. Though Ivan Kiryanov scored in the next possession, he fouled Franklin which resulted in two free throws.

The native of Baton Rouge, Louisiana sealed the win after splitting his charities.

Up next for Balanga Chooks-to-Go will be the Manila Challenger, set to take place on September 7-8 at the SM Fairview Events Center.