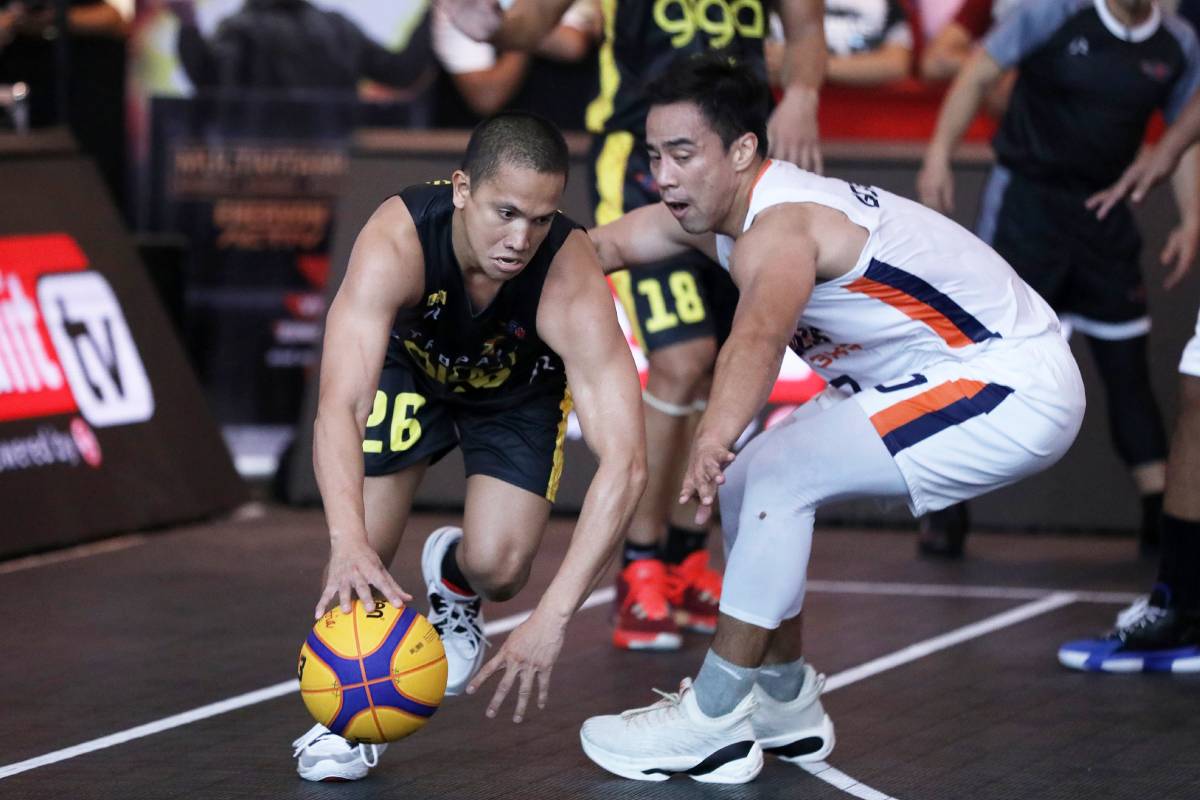 “We have approval from the PBA already and we will start to meet/practice [with] everyone bukas,” PBA 3×3 chairman Dickie Bachmann told Tiebreaker Times.

Gilas 3×3 also has a pool of coaches, led by ProTibay chief mentor Lester Del Rosario. Joining him are Mau Belen of TNT, Meralco’s Patrick Fran, and Willy Wilson of Limitless – teams that have won multiple legs in the league.

Two of those strategists will be chosen to train the final lineup that will feature four players and two reserves, according to Bachmann.

Gilas 3×3 is pressed for time in going full-blast for its build-up towards the continental meet. PBA 3×3 will hold its sixth leg on June 25-26 and its Grand Finals on July 3 – both taking place at the Robinsons Place Manila in Ermita.

Adding another challenge is the fact that the Philippines isn’t assured of a spot in the main draw. The Nationals will have to top the qualifying draw first, where it will take on more experienced nations in Indonesia and Jordan.