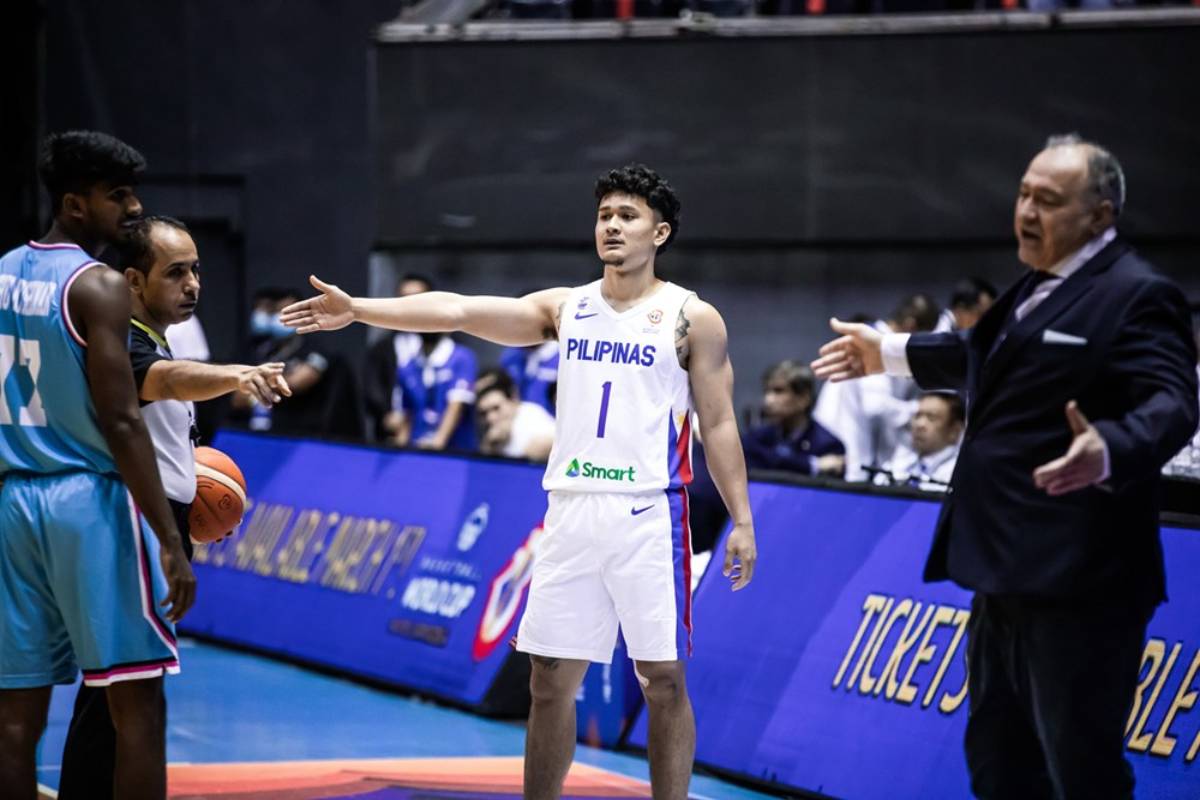 Juan Gomez de Liano’s next journey will take him back to 3×3 basketball.

The 6-foot combo guard, who was previously part of Gilas Pilipinas Men’s team in the 2023 FIBA World Cup Asian Qualifiers’ second window, is one of the four players that will represent Platinum Karaoke in the 2022 ASEAN Basketball League’s 3×3 Cup from April 16-17 in Bali, Indonesia.

“Just want to thank Coach Anton [Altamirano] and Platinum for this opportunity,” said Gomez de Liano, who previously played for Tokyo Z in the B.League.

“We are all definitely excited to play and bring home the championship.”

Joining Gomez de Liano in the team also supported by MNL Kingpin are PH no. 19 Chris De Chavez and imports Marcus Hammonds (US no. 11) and Carlos Martinez (Spain no. 1). 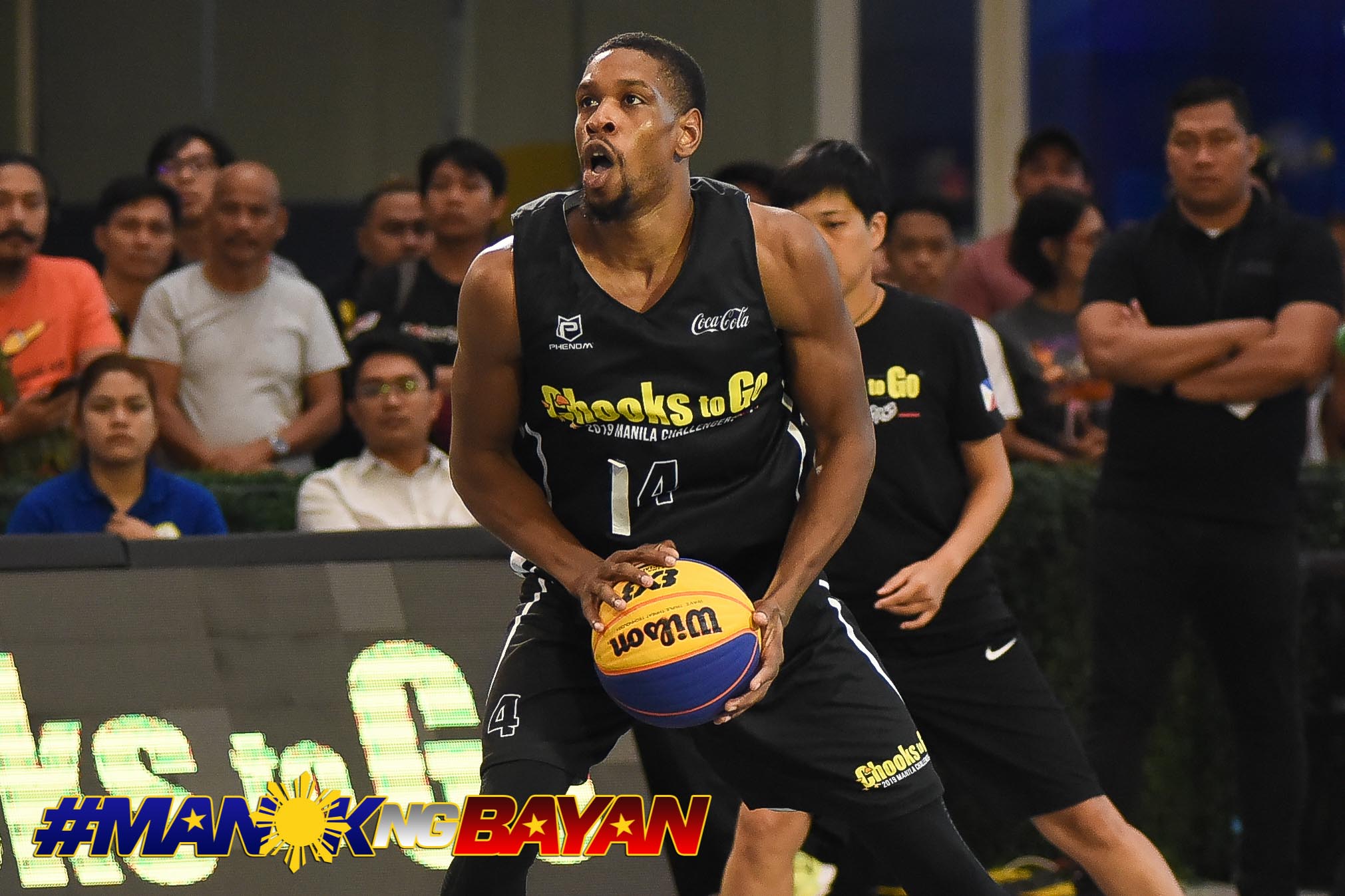 “It’s my job to have the best players available for this team,” said Altamirano.

Platinum Karaoke had to gain clearance from the PBA to join this tournament as it is a guest team in the league’s 3×3 tournament.

“We asked permission from the PBA to join this tournament and we are thankful that they supported us,” added Altamirano.

Other teams competing in the tournament are Vietnam, Malaysia, Cambodia, two teams from Indonesia, the Saigon Heat, the Singapore Slingers, Louvre Surabaya, Zamboanga Valientes, Shoot It Dragons, and YKBK. 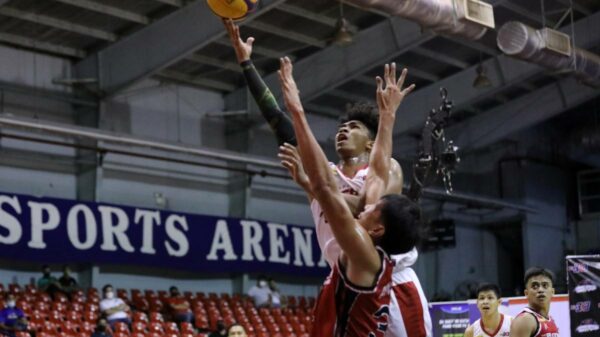