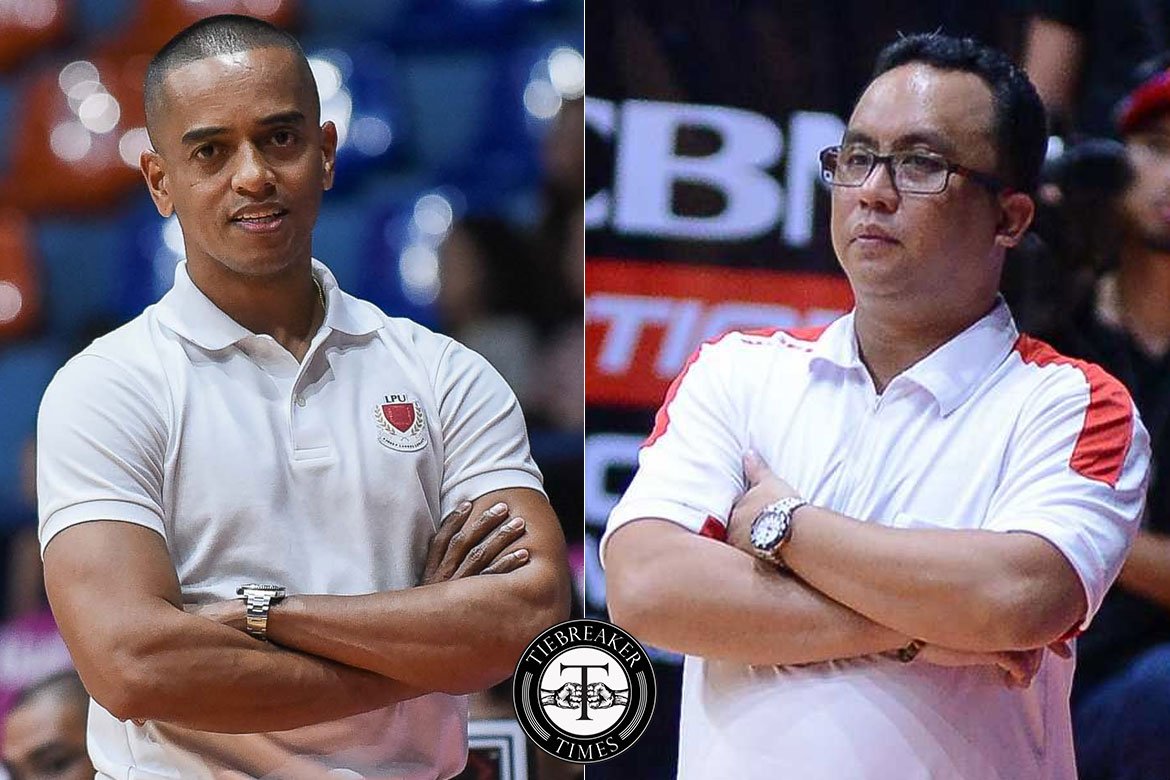 When Topex Robinson was forming his list of potential assistant coaches for Phoenix LPG, the name on the top of his head was Jamike Jarin.

“Coach Jamike is number one on my list,” he bared.

It’s not because Jarin is one of his closest friends, though. Actually, the 45-year-old Robinson “hated” Jarin.

“The good reason why I chose Coach Jamike is that I consider him as a worthy rival. When we played against each other, I hated him.

“The reason for that is that my weakness is his strength. So hindi kami magkaibigan — we know each other but we are not friends,” quipped Robinson.

From NCAA Seasons 91 to 92, Robinson’s Lyceum could not come close to Jarin’s San Beda, bowing in all four games by an average of 12.75 points per game.

The passion Jarin showed in every game, whether close matches or blowouts, earned the admiration of Robinson.

Besides this, Robinson did not want a yes-man on his staff, which Jarin will not be.

“I know he will make me better,” Robinson continued about Jarin, who previously was part of TNT’s and Meralco’s coaching staff.

“Ayoko kumuha ng oo lang sa akin. I want to get somebody who will challenge me and make me better.”

In Phoenix, Jarin will be Robinson’s lead assistant because of seniority.

“We all know how passionate he is, and I’m just glad he accepted.”