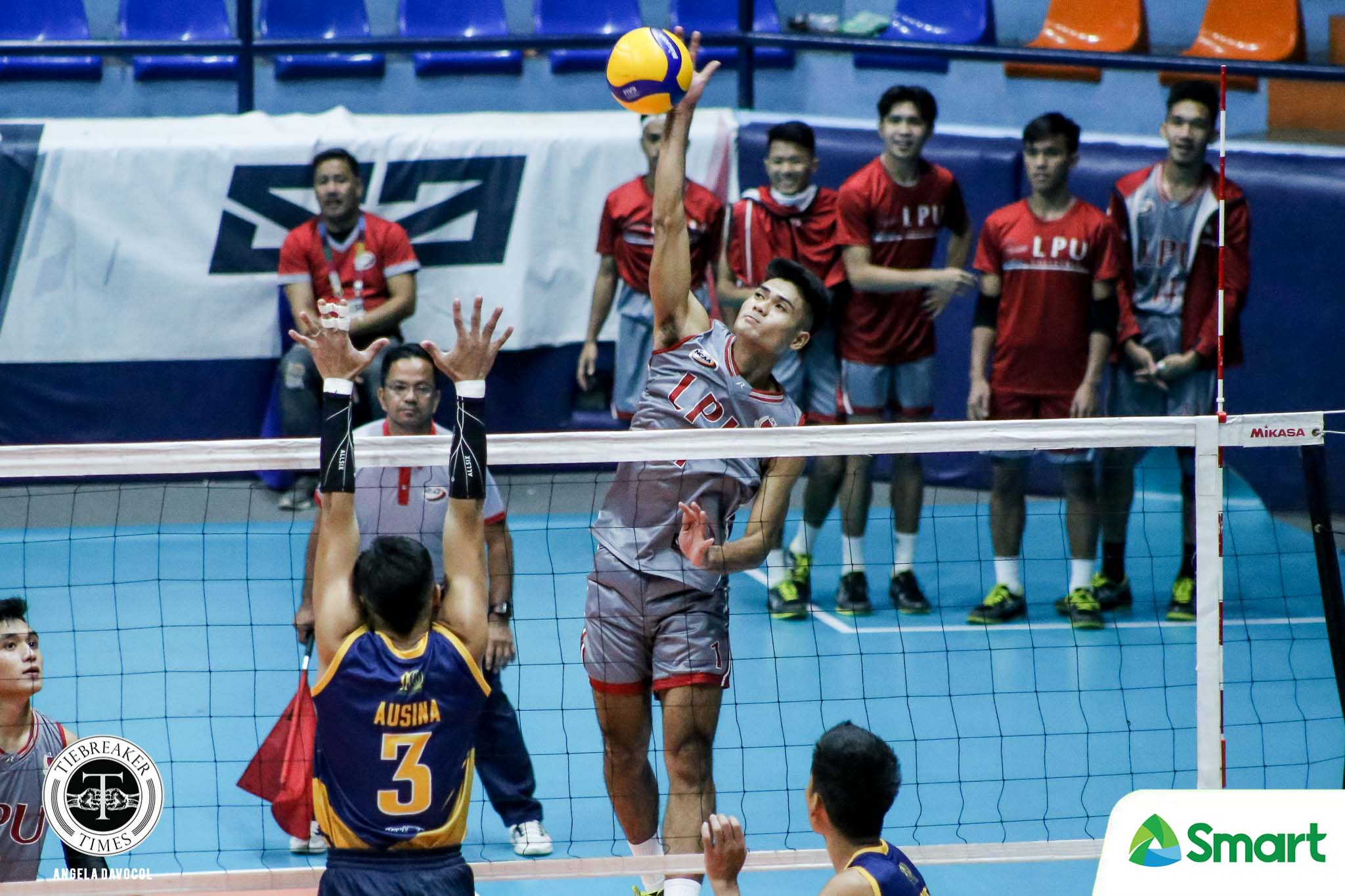 The Pirates had to scramble in a frantic fifth set after squandering a commanding two-set cushion, relying on Juvic Colonia and Kier Tibayan to get the job done.

Colonio scattered eight attacks, five blocks, and two aces, emerging as the top scorer in the match that lasted for over two hours. However, it was Tibayan’s steady presence down the stretch that paved the way for Lyceum’s breakthrough moment.

Tibayan — who poured in 20 points built on 16 attacks and four denials — went on a scoring binge in the decider when the Pirates saw its 7-3 lead turn to a slim 10-9 edge. He pummeled a thunderous cross-court kill that incited a personal 4-0 run, propelling Lyceum to a 13-10 advantage.

Ken Daynata and Wilbert Cebrero whittled away the deficit, though, setting up a stalemate at 13. The sudden spurt from the Heavy Bombers, however, proved short-lived after the former botched a service attempt.

Sitting at a 14-13 match point, Tibayan came through once again. He met Matthew Miguel above the net, delivering the match-clinching block that elevated the Pirates to a 1-3 slate.

Still, despite coming out on top, Lyceum head coach Emil Lontoc was far from satisfied. But nonetheless, he believes that it will do wonders for his wards’ morale.

Miguel wound up with 24 points in a stellar offensive outing that went down the drain. Daynata and Lester Villaceran Jr. managed 15 and 13 markers, respectively, in a losing cause.

Lyceum will try to build from this win and quell surging Emilio Aguinaldo College on Tuesday, January 28. Meanwhile, JRU will seek a bounce-back win when it collides with the Generals on Thursday, January 30. Both matches will be held at the same venue.