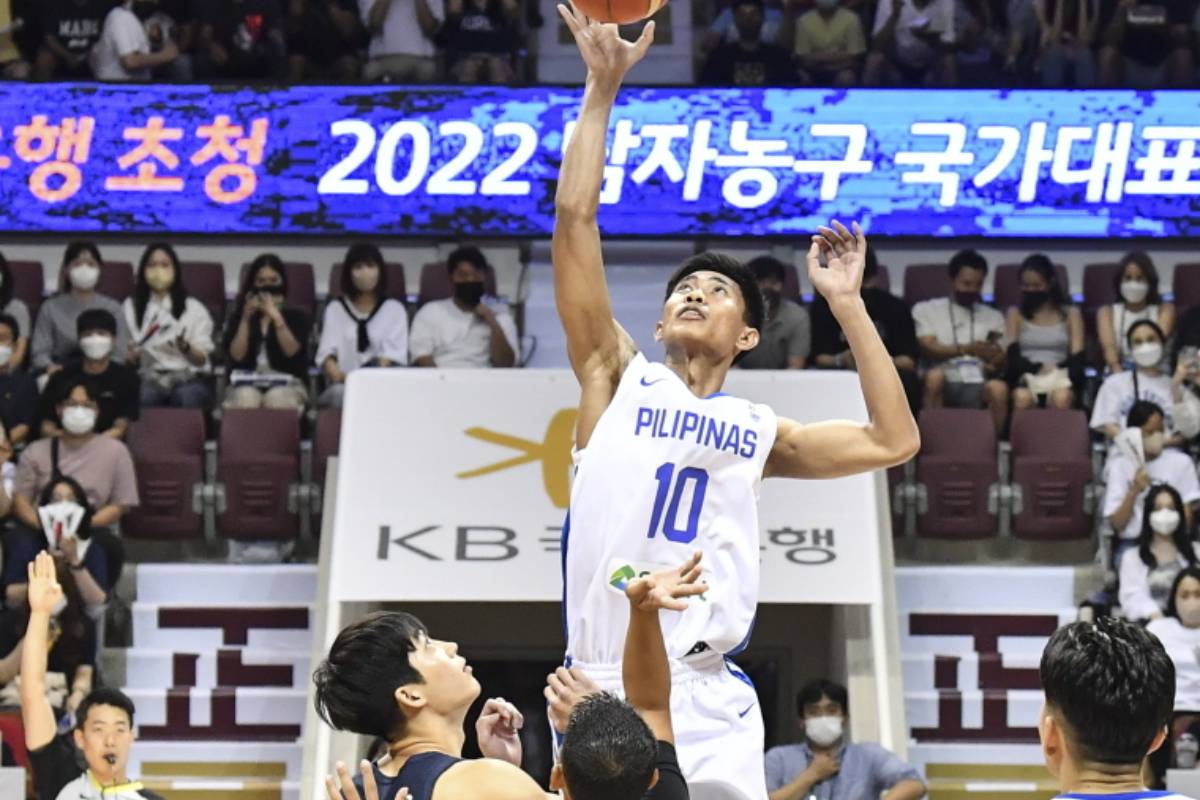 After all, it’s the biggest break the 24-year-old winger out of La Union received so far.

On the other hand, Tan also could not help but be disappointed with how the transaction went, questioning the timing of it all.

It was only after the Knights’ game against Jose Rizal University on Wednesday evening when Tan was notified that officials from the Korean Ginseng Corporation were in the country, looking to close in on a deal with Abando. 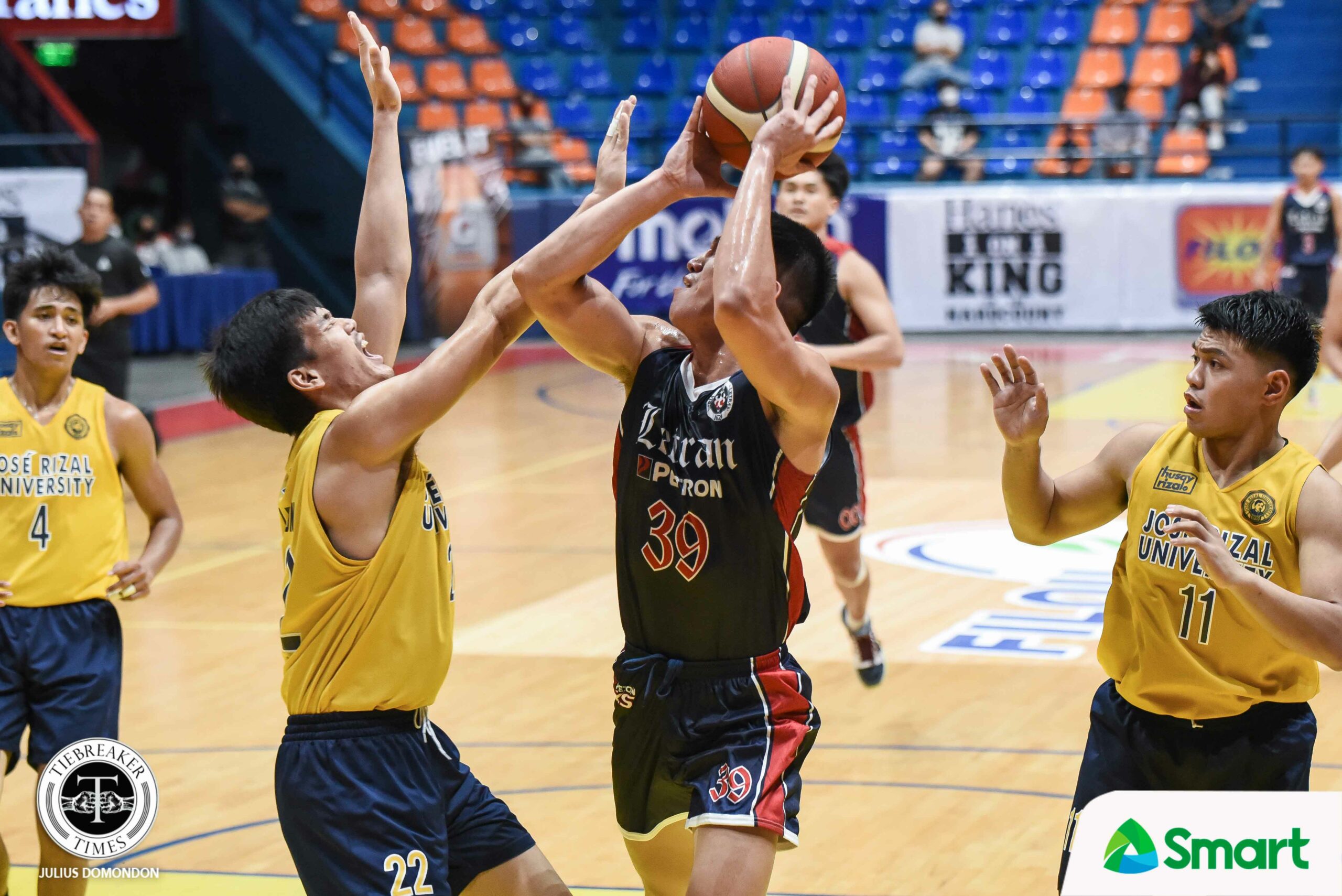 Less than 24 hours later, Anyang announced the acquisition even if it had not coordinated with the Colegio prior. And it happened during Wangs @ 26-Letran’s game against Centro Escolar University in the 2022 PBA D-League Aspirants Cup. 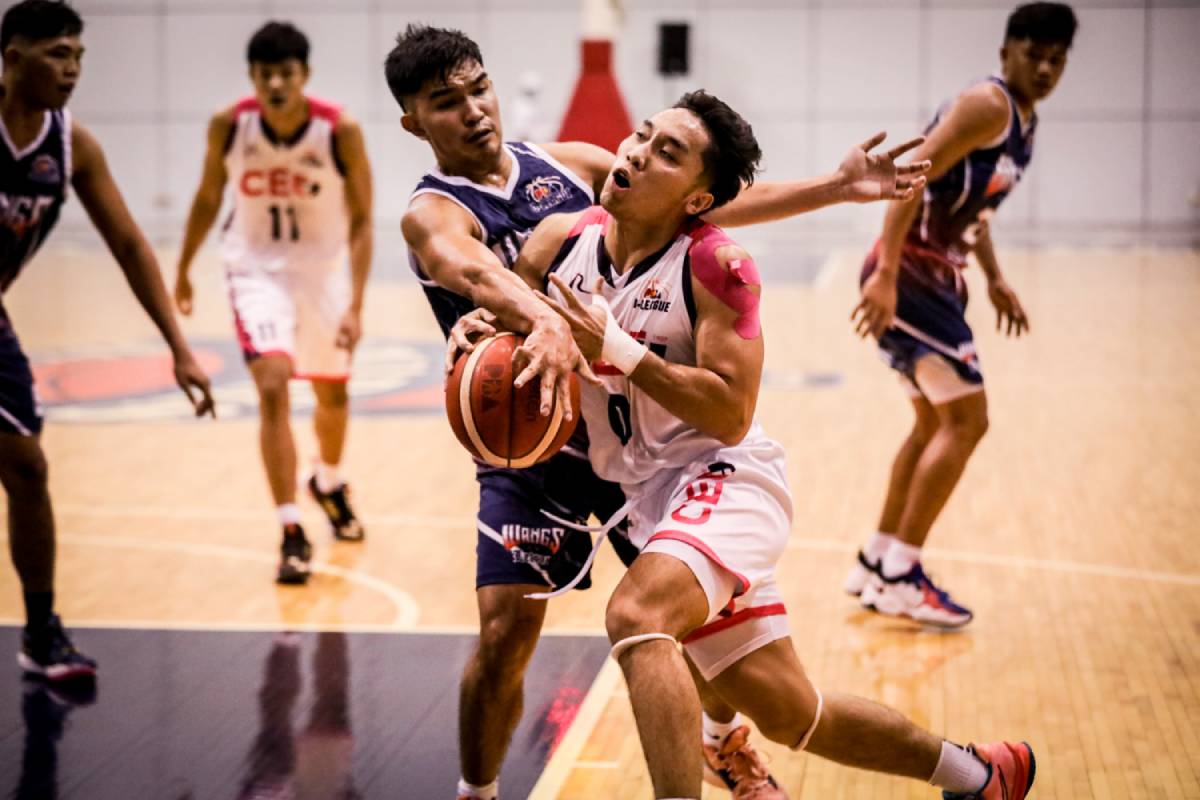 How KGC went about this signing was different from how Samsung Seoul went through the process back in May when it was negotiating with Abando. The Thunders were always aligned with Tan and the team’s management during their stay here.

But now that Abando is gone, Tan is challenging the remaining Knights to step up and fill the giant shoes left by the reigning MVP.