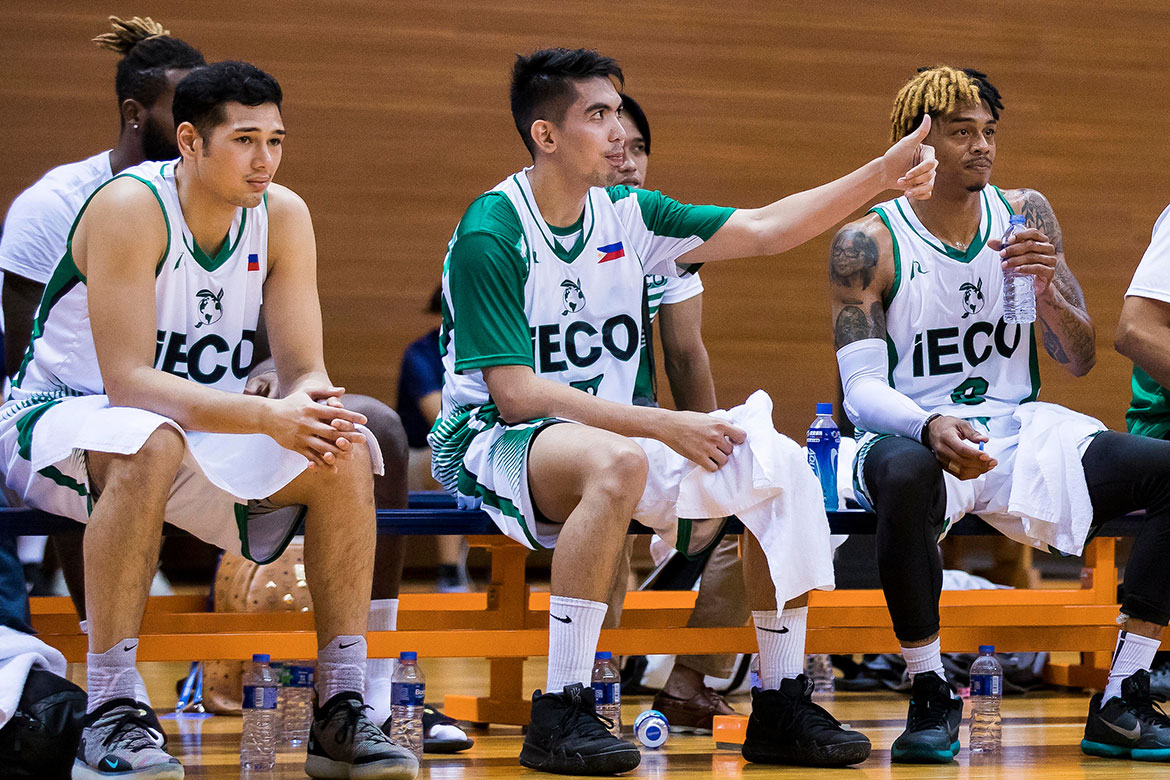 Aside from being a basketball spectacle, Asia League’s The Terrific 12 has also become an avenue for the top ball clubs across the continent to prepare for their respective leagues.

But for some, it is also a training ground to see where they are, as they look to get to the next level of their careers.

The iECO Green Warriors’ young guns Kris Porter, Ron Dennison, and Matt Salem are all grateful for the chance to play in The Terrific 12, as the lessons they learned will only help them in their 2018 PBA Rookie Draft aspirations.

This, even if the Philippine contingent finished 0-2 and failed to advance to the knockout semifinal round.

“Well I just look at it as an opportunity to play against good bigs na alam naman nating lahat if I do get to the PBA, makakalaban natin mga import, mga magagaling na local,” said the 6-foot-6 Porter, iECO’s man in the middle.

“It was a good experience,” reflected Salem, the Green Warriors’ resident outside shooter. “It’s an international tournament.

“It shows what are the things I can work on more to, hopefully, be able to use in the PBA.”

Aside from building better confidence, the trio – who are part of the 2018 PBA D-League Foundation Cup champions Go for Gold Scratchers – have also learned about themselves even more, especially the style of plays they can bring in the pros. 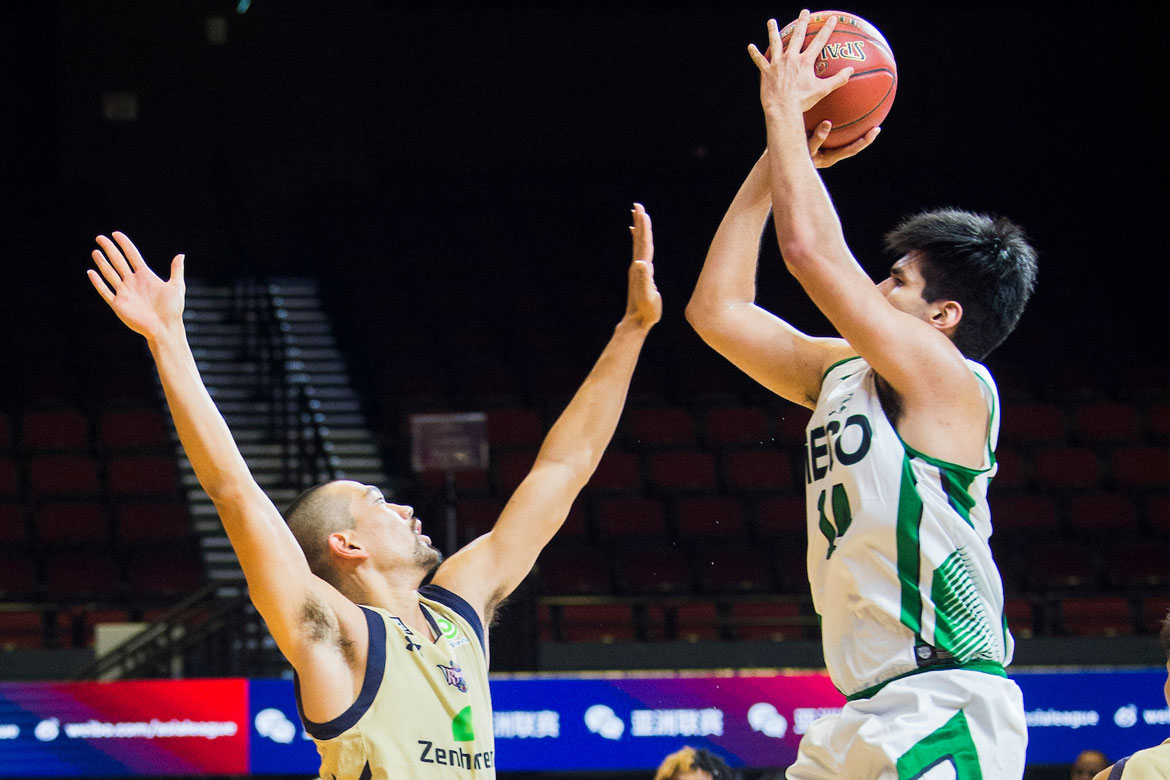 “I’d like to think I’m a versatile player. I can play in the post with my back to the basket or I can stretch the floor and shoot the three,” expressed Porter, a product of the esteemed Ateneo de Manila Blue Eagles program.

“Offensive-wise, I got my shooting, I can attack when I want on and off the ball screen,” enumerated the 6-foot-4 Salem. “But I think I could develop a little more skills especially after seeing these international players.”

The 2018 Draft will definitely be a deep one in terms of talent, as both collegiate leagues NCAA and UAAP will end before December’s selection, which means college players who wish to enter the pros will have enough time to throw their names.

Salem is aware of it, but he – just like his fellow aspirants Dennison and Porter – doesn’t mind how will he be picked, as long as he gets chosen on Draft Night.

“This year’s really deep. I personally… I don’t know where I see myself to be honest,” said the National University Bulldog. “My focus is to get drafted and then to work my way up to show that I really deserve to be here.

“Whatever teams gets me, I’m just going to show that team that I deserved to be in the PBA.”