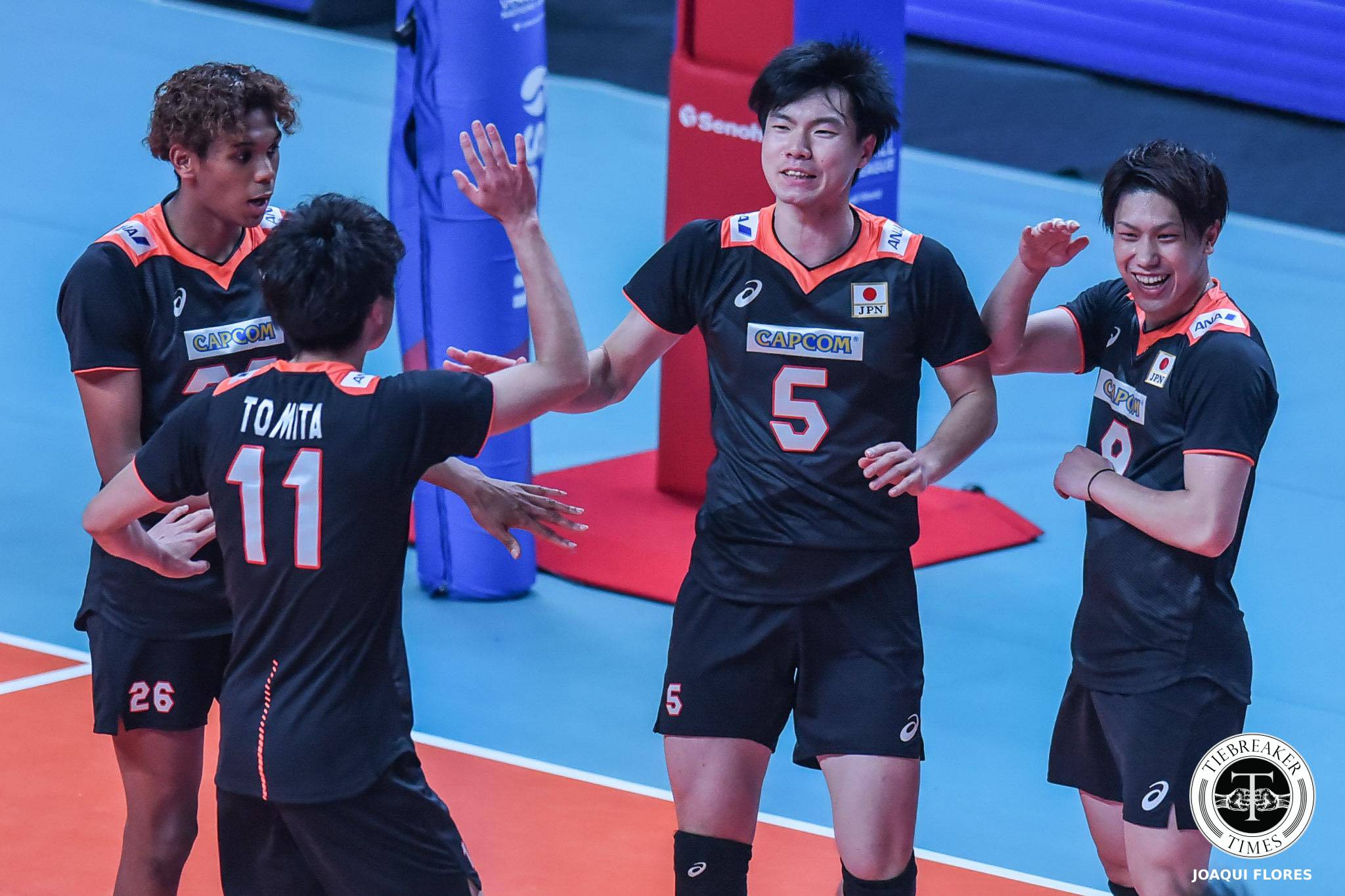 Ryujin Nippon pulled off an intense five-setter victory against Italy on Friday night, giving head coach Philippe Blain a huge decision in the squad’s following game the afternoon of the next day.

Ultimately, the French tactician decided not to field his usual starters and instead give the spotlight to his “second group” led by upstarts Tatsunori Otsuka and Kenta Takanashi.

And in front of a huge expectant crowd at the SMART Araneta Coliseum, the young guns of the Japanese men’s national volleyball team pulled off an exciting performance on Saturday despite a three-set defeat against Olympic champion France.

“I usually play as an outside hitter, but to improve my ability on spiking, I just applied it now in playing as an opposite,” Otsuka admitted through an interpreter.

Despite the struggle, Otsuka took charge of the world No. 10 squad with 15 points, all coming from attacks. 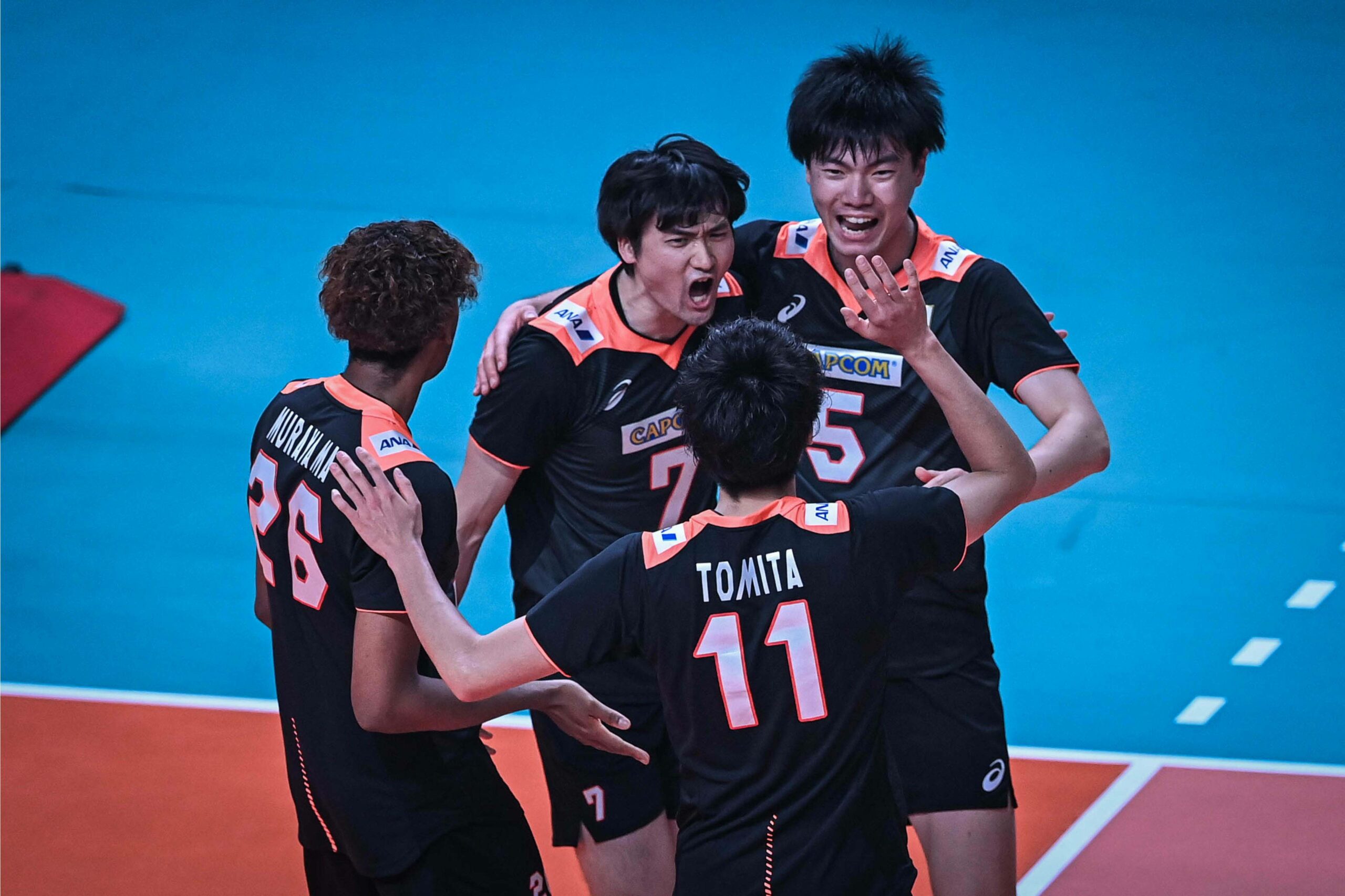 The gamble paid off for the Japanese squad for some stretches of the match, especially in the first two sets, and the Panasonic Panthers’ upstart was proud of their performance.

He said, “In the first two sets, we were in it with a one- to a two-point difference, so as an individual and as a team, we need to increase our level when we’re leading that much against other teams.”

Takanashi was the other player in double figures for Japan with 13 points on 12 attacks and a block, while setter Masaki Oya stood his ground orchestrating the offense and also provided four markers on three attacks and a huge block.

With the whole squad getting their feet wet in Big Dome’s taraflex, for Otsuka, it is a matter of stepping up when needed for Japan to close out the leg with a win, which is something they could carry back home for the final leg of the preliminary round.

“Not only through the next match, but every match, we always try to win,” the 21-year-old spiker said.

“I may start again or not, but we will try as a team to win the last match in the Philippines.”

The fan-favorite Japanese side will close their campaign in the Philippines when they take on another up-and-coming squad in Slovenia on Sunday, June 26, at 3 p.m. 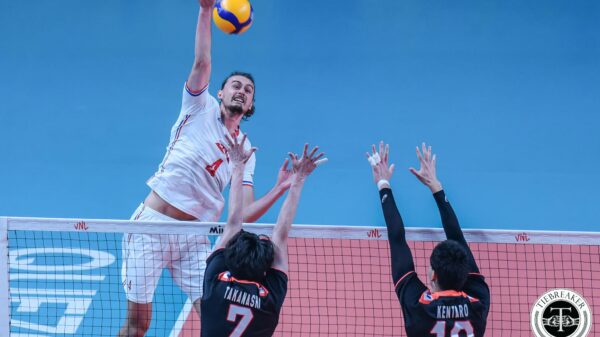