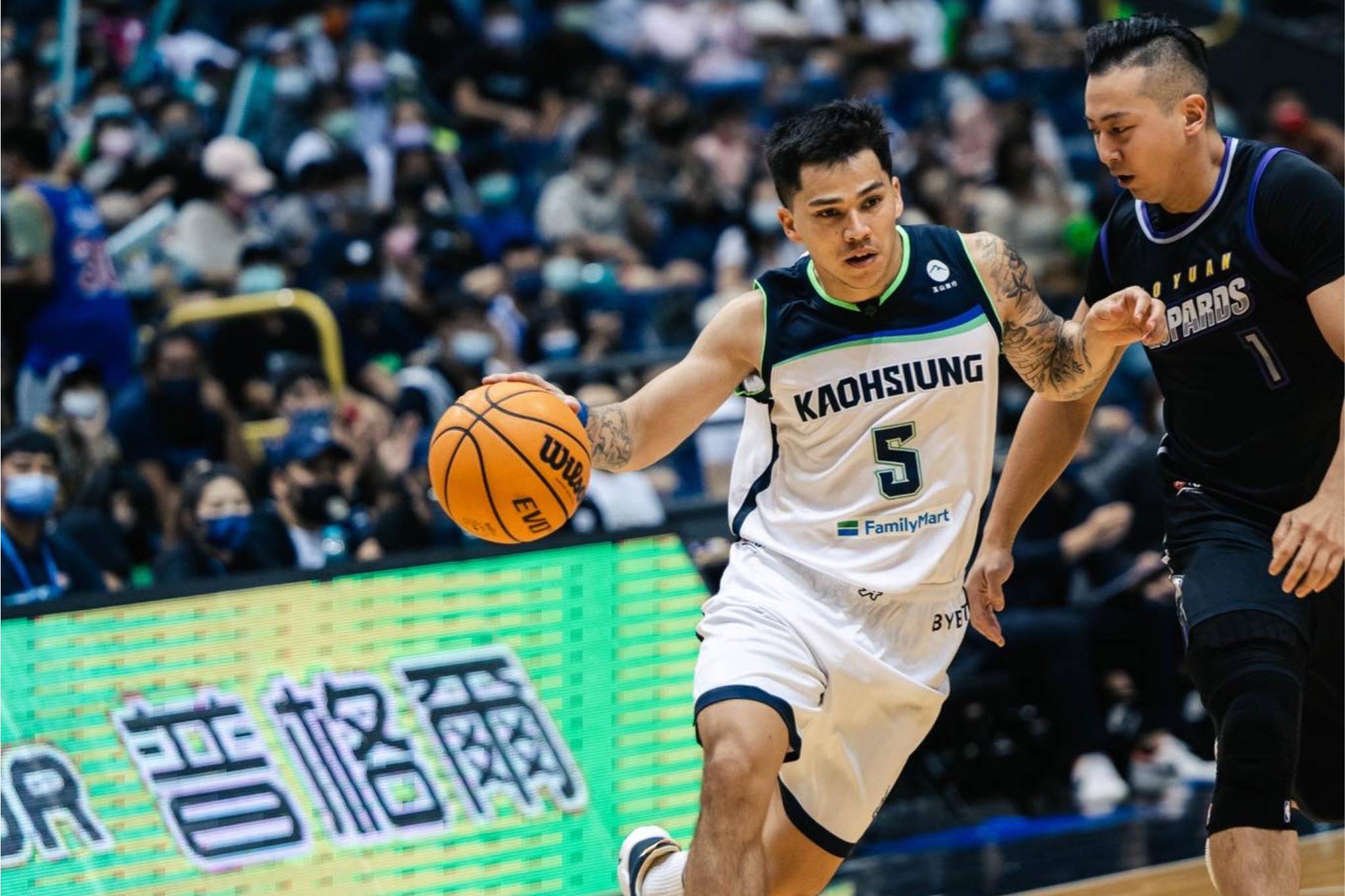 Jason Brickman was once again spectacular for Kaohsiung, steering the Aquas to the top seed of the 2021-22 T1 League season after a 119-104 whipping of the Taoyuan Leopards, Sunday at Kaohsiung Arena.

Brickman tallied 16 points on 7-of-11 shooting from the field with 16 assists, five rebounds, and two steals.

More importantly — with a 22-6 record, the Aquas sealed the top seed for the first-ever T1 playoffs. Kaohsiung will face the winner of the fourth and fifth seed wild card series.

Despite the scoreline, the Aquas had to sweat this one out.

Kaohsiung held a lead that went to as high as 26 points before the Leopards stormed back, cutting the lead down to nine, 102-93.

Brickman though doused the rally with a key trey which sparked a huge finishing kick for Kaohsiung.

Ferrakohn Hall also got 31 points and nine rebounds as Mindaugas Kupšas sat out the game. Xavier Alexander added 28 points and 13 boards as well.

Local Hu Longmao also chipped in 17 points on 6-of-6 shooting from the foul stripe.

Taoyuan fell to 5-19 — just half a game ahead of Tainan for fifth.