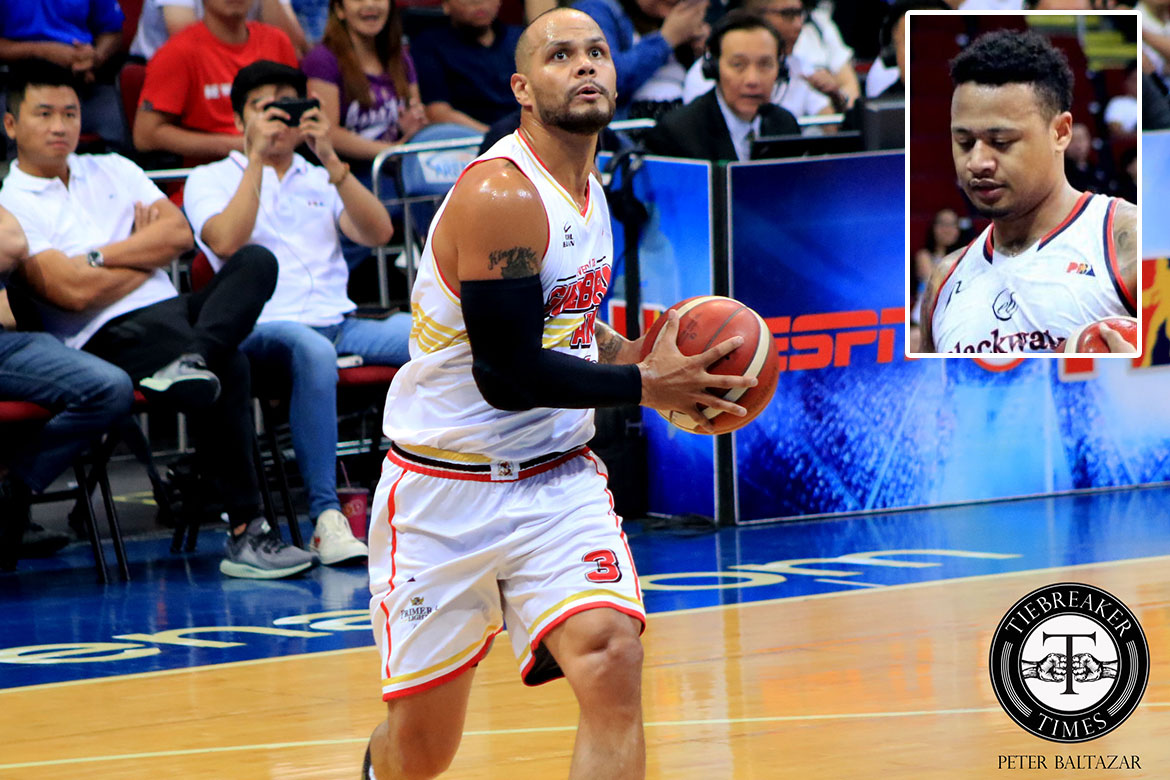 Sol Mercado was caught in the crossfire between Calvin Abueva and Ray Parks, Friday evening.

Hours after Parks’ girlfriend Maika Rivera alleged that Abueva cursed at her and made a sexual gesture towards her, Mercado replied to one of Parks’ tweets, trying to calm him down.

That’s unfortunate bro… it’s sad to say I’m not surprised either, u have every right to be upset 🤦🏽‍♂️ let @riveramaika97 know to not let him ruin her night. Focus y’all energy on better things. He’s not even worth it! Big hugs 🤗 to the lady

Abueva did not take too kindly of this, responding to Mercado during an Instagram live session he had for his followers.

After Ginebra’s 73-70 win over NorthPort a day later, Mercado reiterated that he was only trying to calm Parks down — who he has treated like a little brother.

“I’m not giving energy about that. I know everyone knows Calvin.

“My only thing was me being there for my friend and just kind of telling him, ‘Hey man, don’t give energy towards that. It’s not worth it. He’s not worth it.’ It’s kind of just what he does,” the 11-year veteran explained.

Mercado has no angst against Abueva. For him, it could have been anyone and he would still have the same reaction.

“Me saying that he’s not worth it was not about Calvin. I could have said that about any other man, whoever it was.

“It’s not worth it for someone to make you that angry. Obviously, everyone saw how angry Ray Parks was,” the three-time PBA champion continued.

For Mercado, there’s no point for him to try and reach out to Abueva and listen to his account of what happened. During his tenure in the big league, they have never been teammates nor have any interactions outside of the venue. 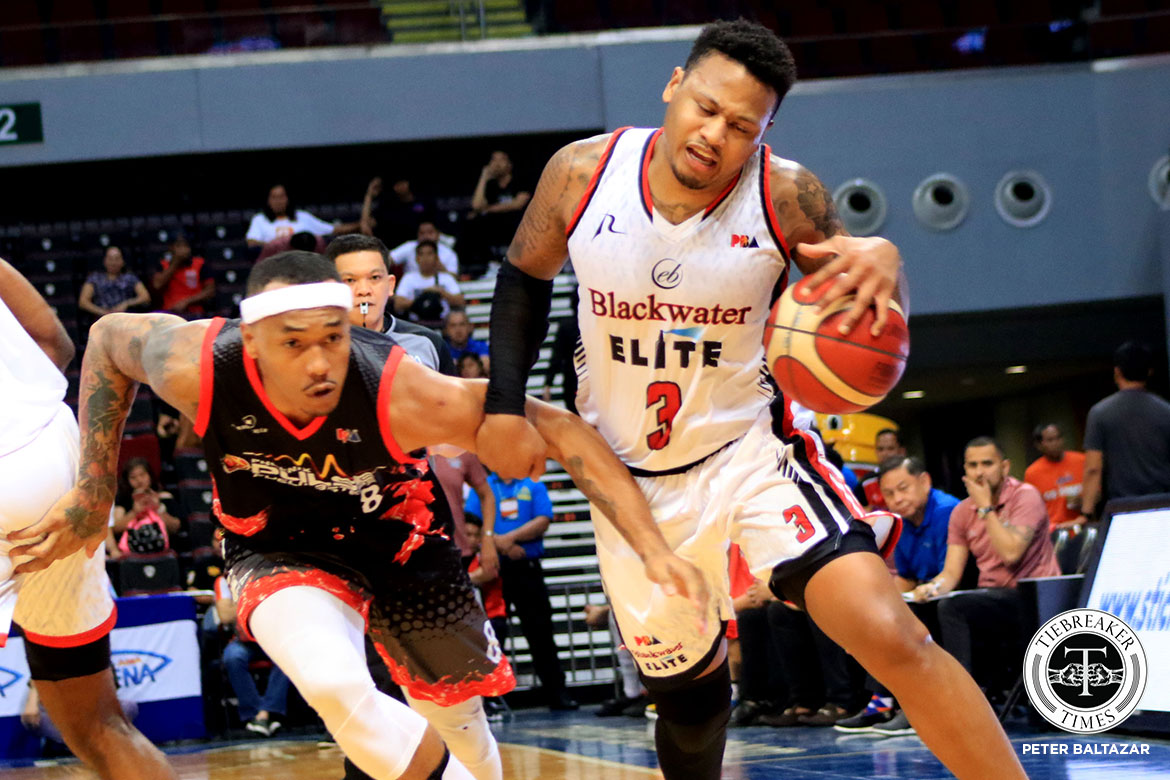 “I have nothing against Calvin but he is not my friend and Ray Parks is.

“Of course, I’m not going to try to hear Calvin’s side. I’m just going to be there for my friend and just tell him that, ‘Hey! Don’t worry about it. Let it go, it’s not worth it,” he said.

Having experienced the ups and downs of the league, Mercado knows that this is not the worst thing that could happen to Parks, who is nine years his junior. And he wants the second generation cager to exercise extreme patience and prudence when a situation like this arises.

“Just trying to encourage him to be how conscious with how he reacts to things that happened to him. That’s not going to be the worst thing that happens to him.”

Sean Anthony rues crucial 24-second call: ‘It could have been a 4-on-1’