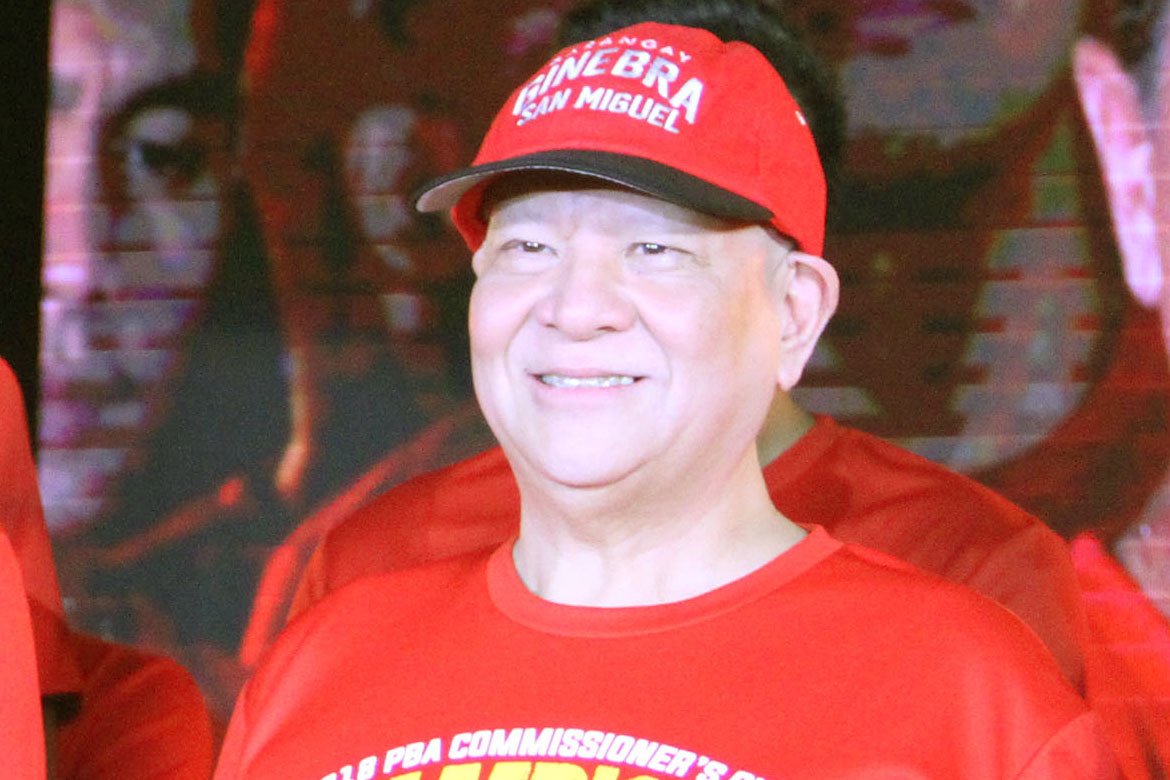 Close to a billion

That has been the amount donated so far by the San Miguel Corporation in its efforts of helping the country in managing the novel coronavirus disease (COVID-19) pandemic.

“We are reporting on our progress so that people will be assured that help is on the way,” said Ang, whose PHP 100 million donations went to the Project Ugnayan initiative.

“That many organizations are mobilizing and working together to support the government and our fellow Filipinos. Together, we will win this battle.”

SMC’s donations — which is definitely a huge help for the national government, the local government units, the medical front-liners, and other organizations — have come in different forms.

The company has started to operationalize its commitment to donate PHP 500 million-worth of personal protective equipment (PPEs) for the medical front-liners.

Canned goods, meat products, biscuits, bread, and coffee worth PHP 199.4 million are being donated directly to vulnerable communities through the LGUs as well as non-profit organizations.

Alcohol donations have reached 100,000 liters, which is worth PHP 38.9 million — this, as Ginebra San Miguel Inc. facilities nationwide have been retooled to produced 70-percent ethyl alcohol.

It has also sourced up to 1.1 million kilos of rice that’s worth PHP 38.4 million. The amount of rice it has gotten so far has more than doubled its initial commitment to donate 500,000 kilos.

The company has also offered free access to its tollways — STAR, SLEX, Skyway, NAIAx, and TPLEX — for doctors and nurses, and the free toll has reached PHP 1.1 million as of April 4.

Ang said that the company will continue its efforts throughout the crisis that has affected thousands.