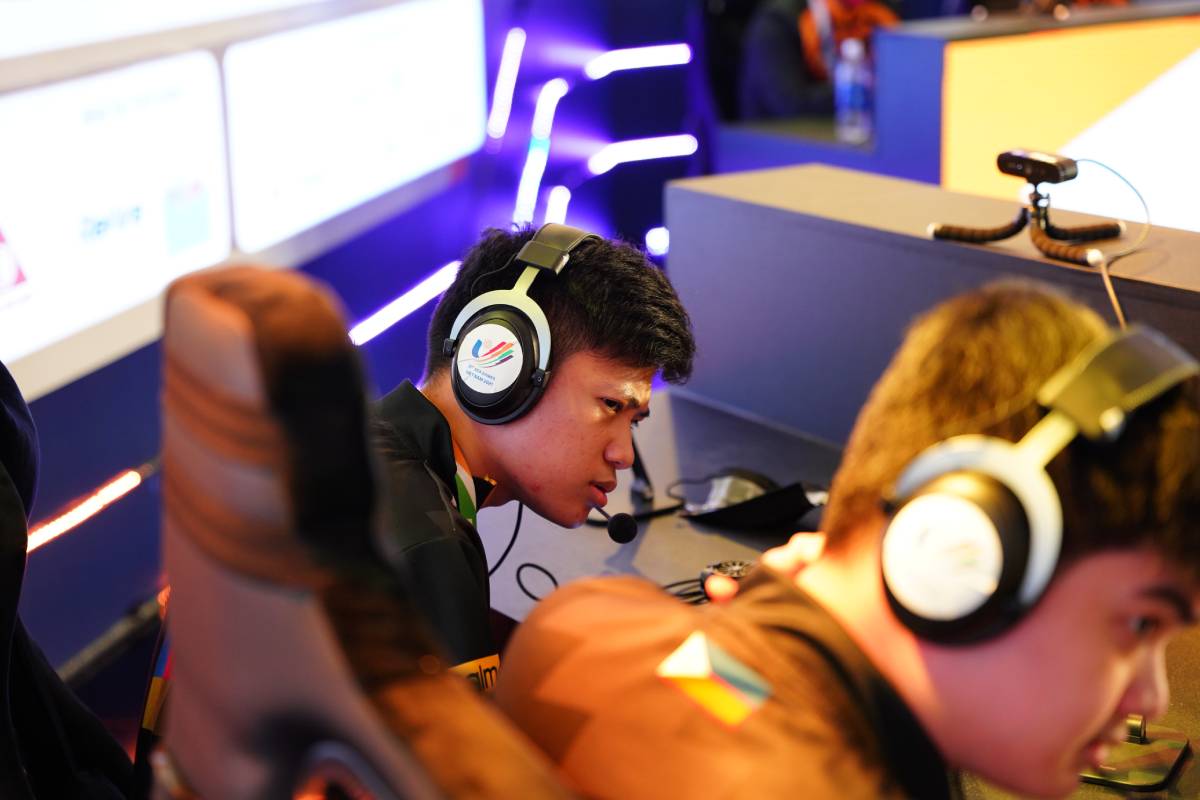 With only a turret left in Game One, the Philippines contested Malaysia’s Luminous Lord attempt entering the past the 20th minute to try and turn the game upside down.

And that, they did.

Salic “Hadji” Imam (Yve), who has been struggling all game-long no thanks to the constant aggression of Malaysia’s front line, set things up with a perfectly-placed Real World Dimension.

This, along with numerous attacks from the Luminous Lord, chipped away Malaysia’s health bars which allowed Dominic “Dominic” Soto (Esmeralda) and Danerie “Wise”  Del Rosario (Balmond) to advance — this resulted in a kill on Moon (Xavier), 4meyz (Khaleed), and Ciku (Baxia).

The Filipinos then secured the Luminous Lord for the 1-0 lead.

Howard “Owl” Gonzales (Beatrix), who started the game with two deaths, finished with 11 kills and six assists against three deaths while Imam had a game-high 16 assists to go along with three kills and five deaths in the 21-21 Game One win which lasted for 22 minutes and three seconds.

In Game Two, the Philippines was on the verge of a collapse but Del Rosario (Akai) managed to defend against four Malaysia members to keep the sweep alive.

A five-man wipe spearheaded by Dominic (Esmeralda) and Gonzales (Beatrix) sealed the win.

SIBOL has three points to take the early lead in Group A.

SIBOL will face Laos next at 1:00 PM before capping off the group stage against Myanmar at 9:00 PM.