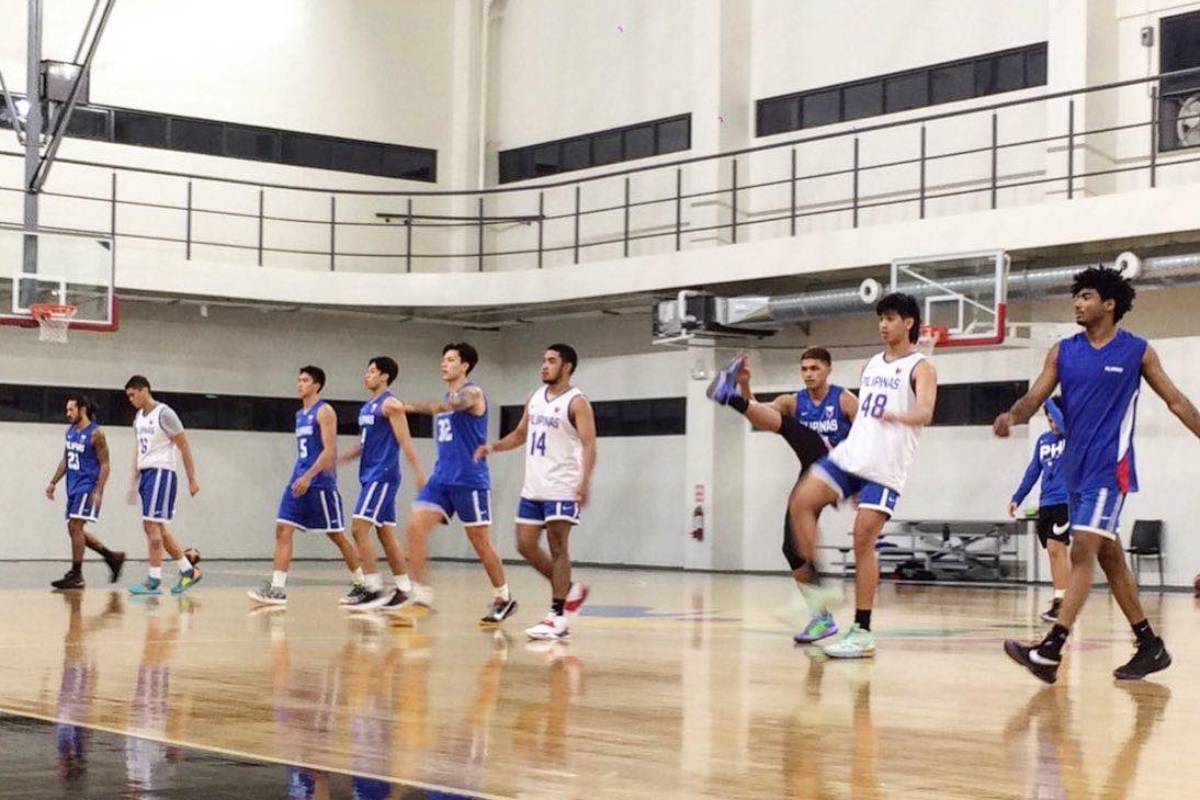 Last March 29, Gilas Pilipinas had to break camp inside the Inspire Sports Academy as Laguna, along with the rest of NCR-plus, went under enhanced community quarantine.

But with the Clark window of the FIBA Asia Cup Qualifiers and the Belgrade Olympic Qualifying Tournament just two months away, the national team’s camp needs to resume.

And so the Samahang Basketbol ng Pilipinas, headed by president Al Panlilio, has worked on stricter protocols which they then submitted to the Philippine Sports Commission.

Upon approval, the federation gathered the troops once more. It enters the Calambubble anew starting Monday.

“The Samahang Basketbol ng Pilipinas heeded the instructions of the Philippine Sports Commission when they asked all national athletes to halt their training during the Enhanced Community Quarantine. When the IATF announced that they will be lifting those limitations, we immediately worked on getting the team back together,” said Panlilio.

“Of course there were protocols that we had to complete, including the testing for all the members of the pool. But the team’s ready to go back to work.”

This time around, the pool will be much smaller as there are only 20 players invited.

Of course, 2019 PBA Rookie Draft selections Matt Nieto, Mike Nieto, Isaac Go, and Rey Suerte along with this year’s picks in Jordan Heading, William Navarro, Tzaddy Rangel, and Jaydee Tungcab will be the seniors in the team.

Dwight Ramos will also be joining the training camp although he is still in the United States.

“We appreciate everyone’s eagerness to rejoin the bubble and we’re hopeful that the team will get to pick up where they left things off before they broke camp,” added Panlilio.

“The FIBA Asia Cup Qualifiers and the OQT are fast approaching and, although the postponements have been tough on everyone, we remain confident that this training pool will put in the work necessary to perform at their best.”