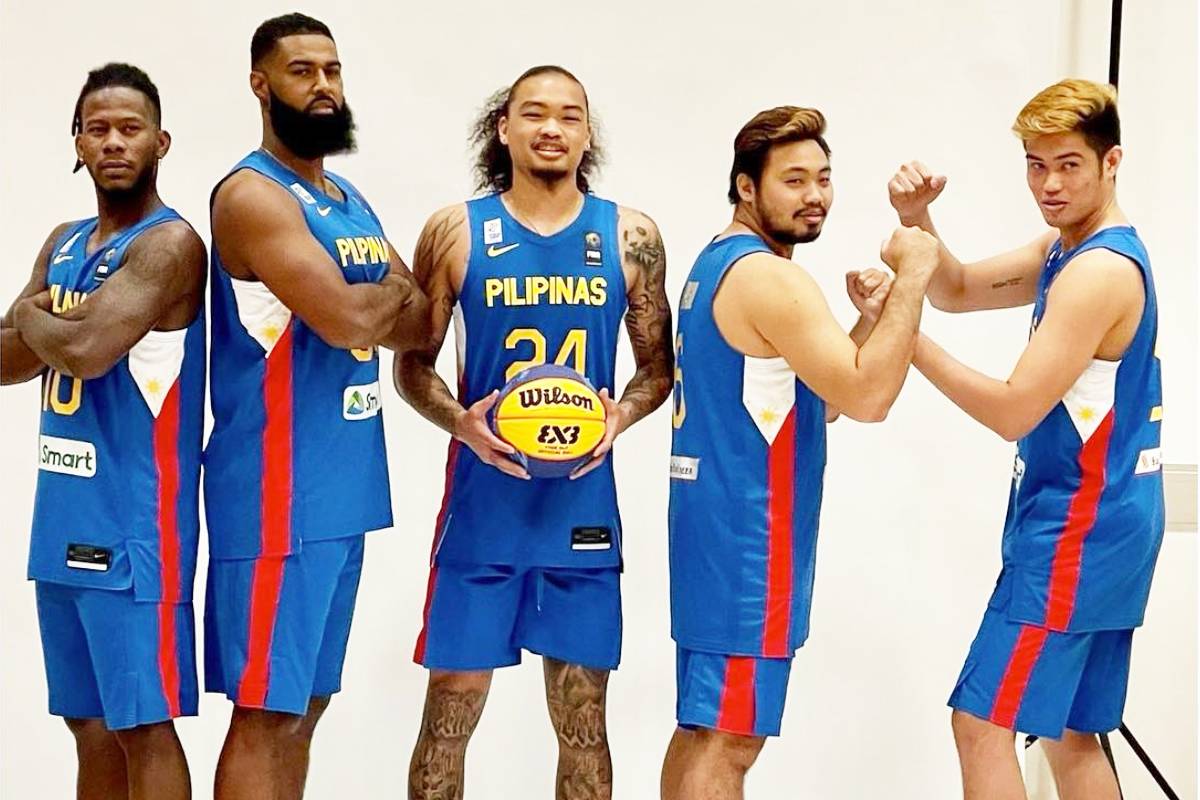 Santi Santillan has been named as the fourth member of Gilas Pilipinas 3×3 that will join top-ranked player Joshua Munzon along with 31st Southeast Asian Games gold medalists CJ Perez and Mo Tautuaa in the 2021 FIBA 3×3 Olympic Qualifying Tournament in Graz, Austria that begins tonight.

Cut from the team was no. 2-ranked Alvin Pasaol.

Pasaol, a burly 6-foot-2 shooter, is a 3×3 pioneer who has competed in three World Tour Masters and four Challengers. However, the 26-year-old missed out on the first half of Gilas 3×3’s bubble training in Inspire Sports Academy due to “health and safety protocols.”

“The coaching staff decided to include Leonard Santillan.

“As you very well know, Alvin’s entry inside the bubble was delayed due to health and safety protocols. He is just slowly getting into shape and his match fitness is not yet at an optimum level,” Samahang Basketbol ng Pilipinas special assistant to the president Ryan Gregorio explained.

Every national team competing in the OQT must field at least two ranked players and can only have a maximum of two “reinforcements.”

Santillan will make his return to the national team after seven years.

Back in 2014, the 6-foot-6 bruiser was part of Gilas Youth that competed in the FIBA Asia Under-18 championship.

In 3×3, he was ranked as the country’s no. 6 player before the rankings were frozen last year. Though he has teamed up with Pasaol in appearing in three Masters tournaments, he has only played in one Challenger.

Still, Santillan will bring much-needed height, athleticism, and power to the team.

Gilas 3×3 opens its Pool C campaign against Qatar and Slovenia tonight at 8:00PM and 9:45PM, respectively. They take on Slovenia and the Dominican Republic on Friday.

The top two teams in the group will advance to the knockout playoffs on Sunday with the top three teams advancing to Tokyo.