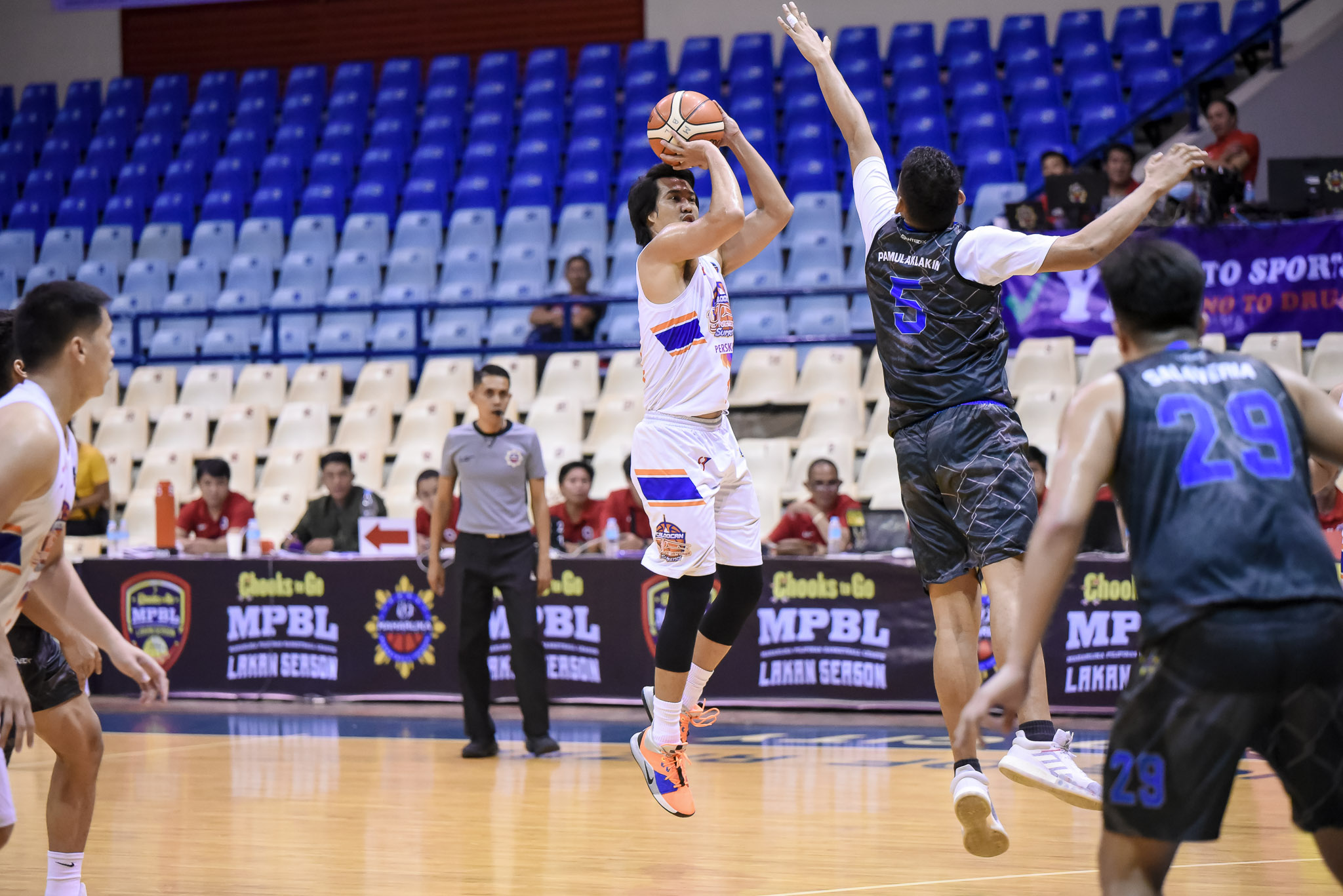 Caloocan arrested its four-game slump and upped its win-loss record to 15-13, just half-a-game behind eighth-running Pasay at 15-12.

Trailing 53-62 in the fourth period, the Supremos launched a 10-0 game-ending run — eight coming from struggling Paul Sanga on two treys and two freebies — to take the much-needed win. Cedrick Labing-isa’s free throws with 2:04 left capped the surge and gave Caloocan the lead for good.

Before his eight-straight points, Sanga was shooting a dismal 1-of-14 clip.

Muntinlupa was held scoreless in the last 4:19 of the game on 0-of-5 shooting and three turnovers.

Sanga led Caloocan with 15 points and six rebounds while Labing-isa did it all with 14 markers, nine boards, seven assists, two steals, and a block.

On the other hand, Jamil Ortuoste was the lone Cager in double-figures with 20 points.

Muntinlupa slipped to 7-22, 13th in the Southern division.