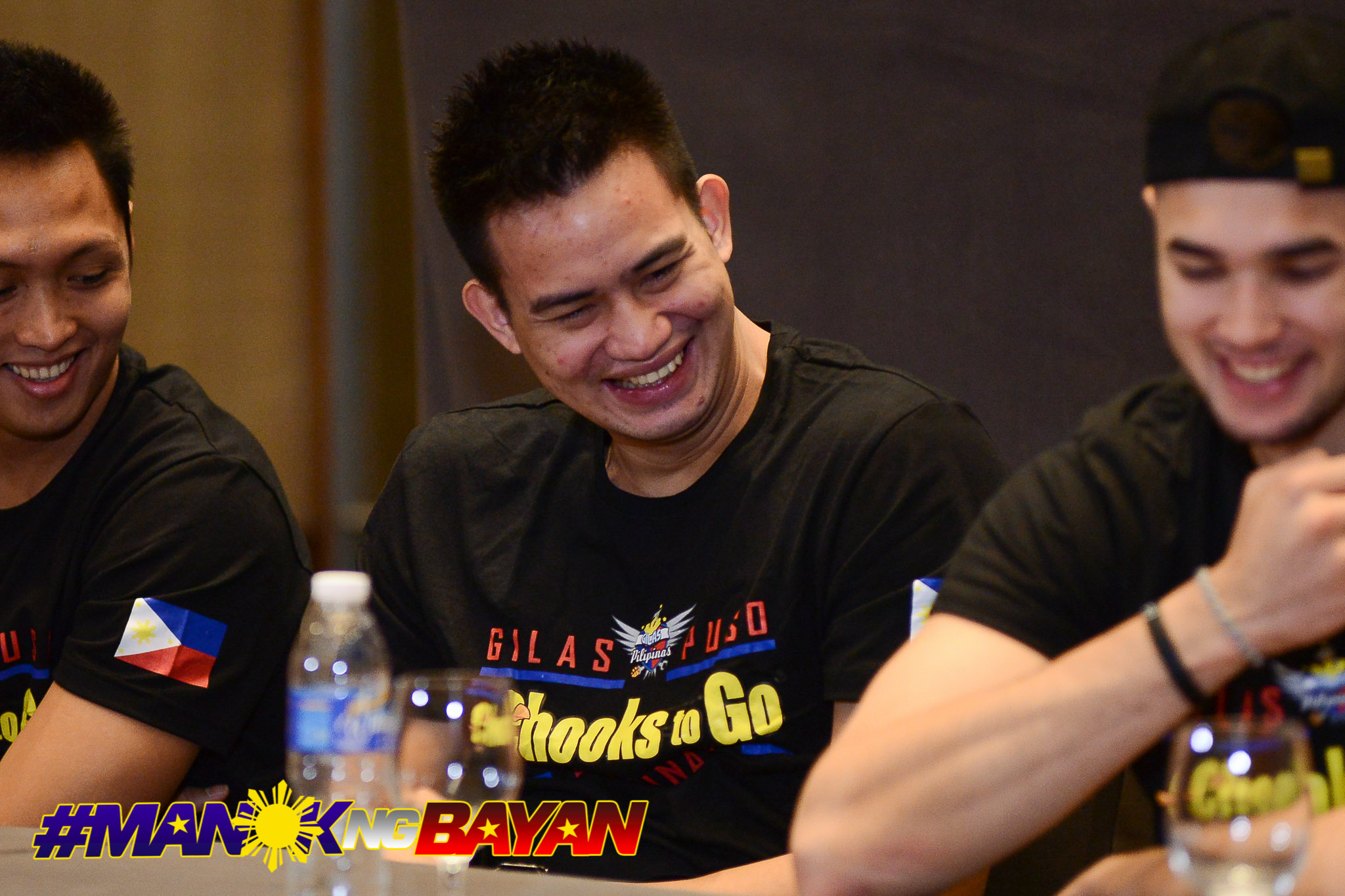 Ever since 2016, Raymar Jose perfectly embodied the “ball is life” mantra after roaming the basketball circuit — from the PBA D-League, to the FilOil Premier Cup, to the SEABA Cup, to the UAAP, and all the way to the ASEAN Basketball League.

After his stint as a Heritage Import for the Kaohsiung Truth in the ABL last March, the 25-year-old finally had the chance to rest. But little did he know then that another wave of basketball activities would make his schedule much more rigorous.

Jose, who was signed by the Cignal HD Hawkeyes for the 2017 D-League Foundation Cup last May, was then included in Gilas Pilipinas’ pool, which saw him attend two practice sessions in a day — one with Cignal, the other for Gilas.

From that point on, Jose saw himself treading yet another tedious journey. He had to suit up for the Nationals in the 39th William Jones Cup in Taipei, Taiwan, and in the 2017 Southeast Asian Games in Kuala Lumpur, Malaysia.

The product of the Far Eastern University program had to endure all the pain the game brought him for nearly three months. But now, Jose is coming back home triumphant, having won a SEAG gold and the 2017 Foundation Cup Most Valuable Player plum.

But most importantly for him, he is coming back home with a chance to recover after another tiring haul.

Jose’s future still remains a mystery, however. No one knows — even him — if he will declare himself eligible for this year’s PBA Draft, or if he will return to the regional pro league as Gilas teammate Ray Parks, Jr. did.

The only thing certain for the Negros Occidental native is that he will relish the time he has off from basketball.