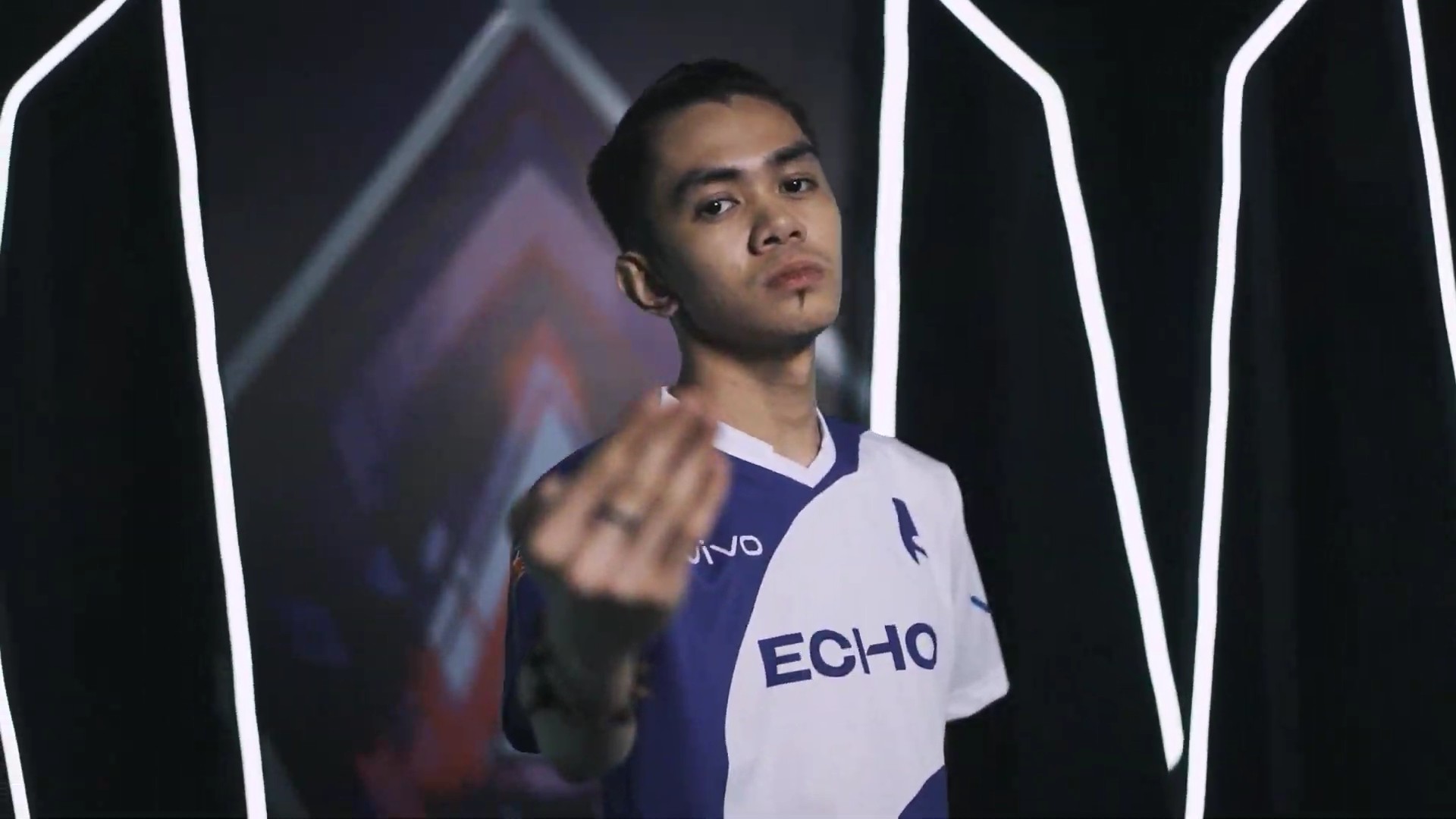 Through its mix of battle-tested veterans and up-and-coming rookies, ECHO Philippines turned heads after taking the early lead in the standings during the opening week of Mobile Legends: Bang Bang Professional League-Philippines Season Eight.

Despite a lopsided debut against ONIC PH, the team captained by two-time MPL Philippines champion Christian “Rafflesia” Fajura showed its immense potential by taking down world champion Bren Esports and MSC titlist Omega Esports for the number one spot in week one.

The team’s lead, however, was short-lived.

This, as ECHO lost Rafflesia – who has been playing spectacular for the squad – come the second week due to COVID-19. Along with Rafflesia, some members of the team also had to be isolated for safety precautions.

With this, the team had little to no preparation which led to a three-game losing streak spanning from week three to four. Rafflesia made his comeback against Nexplay EVOS but it was not enough as ECHO plummeted down to the sixth spot to conclude the fourth week.

Now back and healthy, Raffllesia and the rest of ECHO Philippines managed to get back on track – opening week five with a rousing 2-0 sweep of TNC to snap its losing skid.

Rafflesia was the star of the show in the opener, putting up three kills and four assists against one death in Game One on his Mathilda while Benedict “Bennyqt” Gonzales’ signature Chou dazzled in Game Two with two kills and two assists.

Making up for lost time, Rafflesia is now gearing towards their matchup against defending champions Blacklist International and its famous Ultimate Bonding Experience (UBE) strategy.

ECHO, who zoomed up to the third spot with 11 points off a 3-4 slate, will take on the league-leading Blacklist International tomorrow, Saturday at 6:00 PM.