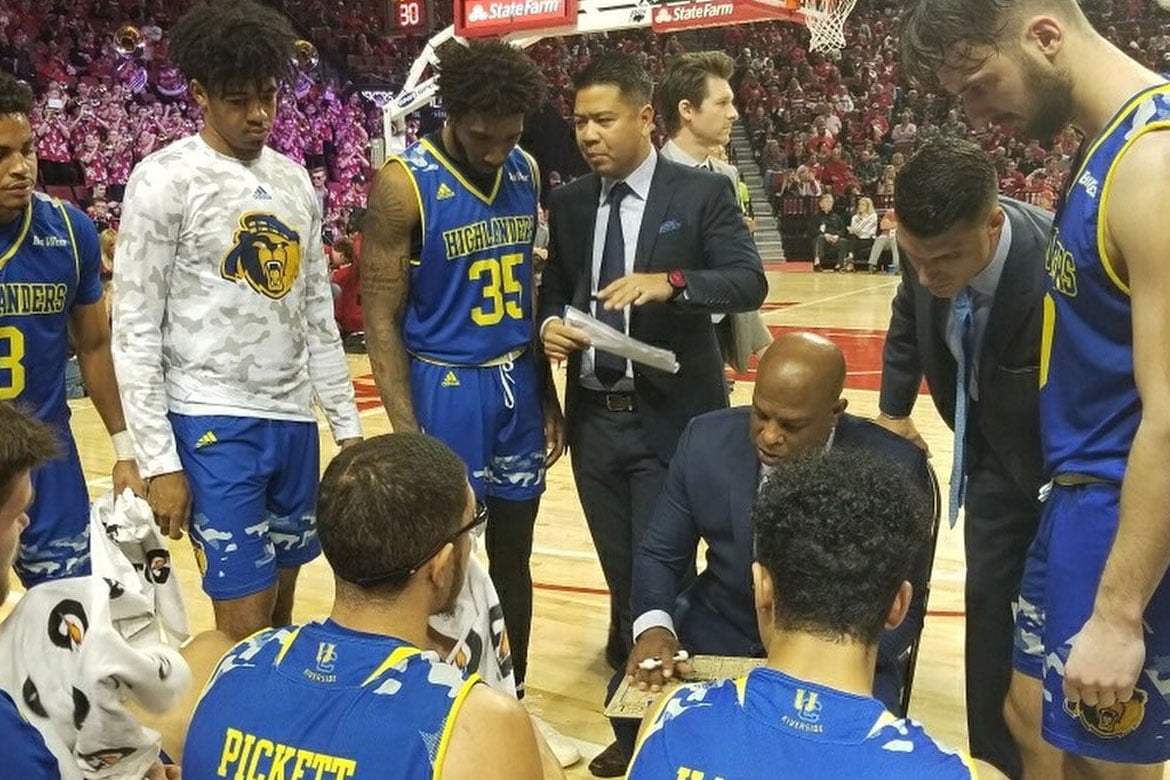 Just like anyone else, Mike Magpayo had to start from the bottom. And among the roles which he assumed during his earlier stints in the college basketball ranks was director of basketball operations.

His first experience was with Columbia University in 2010, then he resumed that role with the University of San Francisco seven years later — both as part of coach Kyle Smith’s staff.

“In Division 1 college basketball staff, there are five positions: head coach, three assistant coaches, and one director of operations,” he explained in Tiebreaker Vodcasts’ Coaches Unfiltered, presented by SMART and supported by Choi Garden and Mighty Sports. “The three assistant coaches are the only ones that can go recruit, and technically the ones that can be on the floor coaching; director of operations is the fifth spot on the staff and that guy is responsible for everything.

“I mean, it really is the title director of operations. You’re running the operations — your job is to set up the video, do the analytics; everything that the coaching staff need so they can just focus on recruiting and coaching,” he added.

Magpayo is of Filipino descent. And being an Asian in a country like the United States, there, of course, are challenges.

It’s no different in the college basketball scene there.

“What ends up happening is a lot of the Asians in coaching — at least in the past — get stuck in that director of operations role. They don’t get this opportunity to coach and recruit,” he shared.

“Like it’s a minority — they are the minority of the minorities here. In men’s basketball coaching, there are no Asians, very little. And then the African Americans, they are a minority in hiring for a head coaching position. It was a challenge.”

And so in 2011, when he was still with Columbia, he founded the Asian Coaches Association with the aim of providing his fellow Asian coaches in the States a way to connected with each other.

“I started the Asian Coaches Association because I wanted us to have support, a network, a community where we could back each other especially here,” said Magpayo.

“My dream is to have it worldwide.”

But as for himself, Magpayo — who was once a CEO of a multi-million dollar real estate firm in Southern California before starting coaching in the NCAA Division 1 ranks — never let those challenges get in his way.

“Just the way I’ve been in life and just the way my parents raised me… My dad and mom always said, ‘chase your dream, believe in yourself’ and I’m proud to be Filipino. I think we are awesome, I think we are great. So, I never let those barriers — I never even thought about it. I’ve just pushed forward,” said the 40-year-old mentor.

And push forward, he did. Now, Magpayo has made history, becoming the first Asian and Filipino D1 head coach following his appointment as the chief mentor of University of California, Riverside.

That in itself proves that being Filipino need not be a hindrance. In fact, Magpayo shared that his nationality and culture have actually helped him, especially in building relationships with his players.

“We love to talk. I love to invite them to my house, so like Thanksgiving, my mom’s making all that food, I get the players to my house and they love it. They eat my mom’s food; my mom cooks everything, lumpia, pancit — everything. So my thing is relationships, because I really believe in this.”

And for Magpayo — whose appointment came a month his promotion to associate head coach — he’s a firm believer that it doesn’t matter where a coach comes from as long as he does well.

“I think if you’re a good coach, it doesn’t matter. If you’re good and you have the knowledge and you put the work in, I think even LeBron James would listen to you if you know what you’re talking about,” he said. “If you don’t know what you’re talking about, that’s when players start to object and start not to trust you. I think that’s where some of my successes have been, I’ve been able to relate, as far as players go.

“It’s always been great, and I’ve always been really lucky and fortunate to coach guys with mutual respect, and I’m able to connect with and to be able to impact them, coach and improve.” 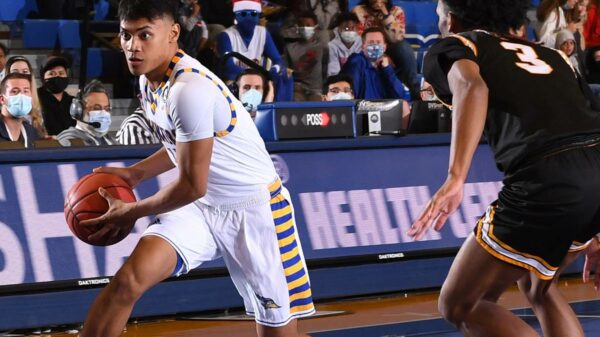 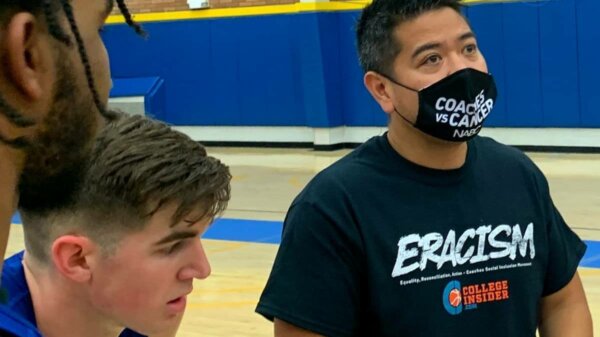 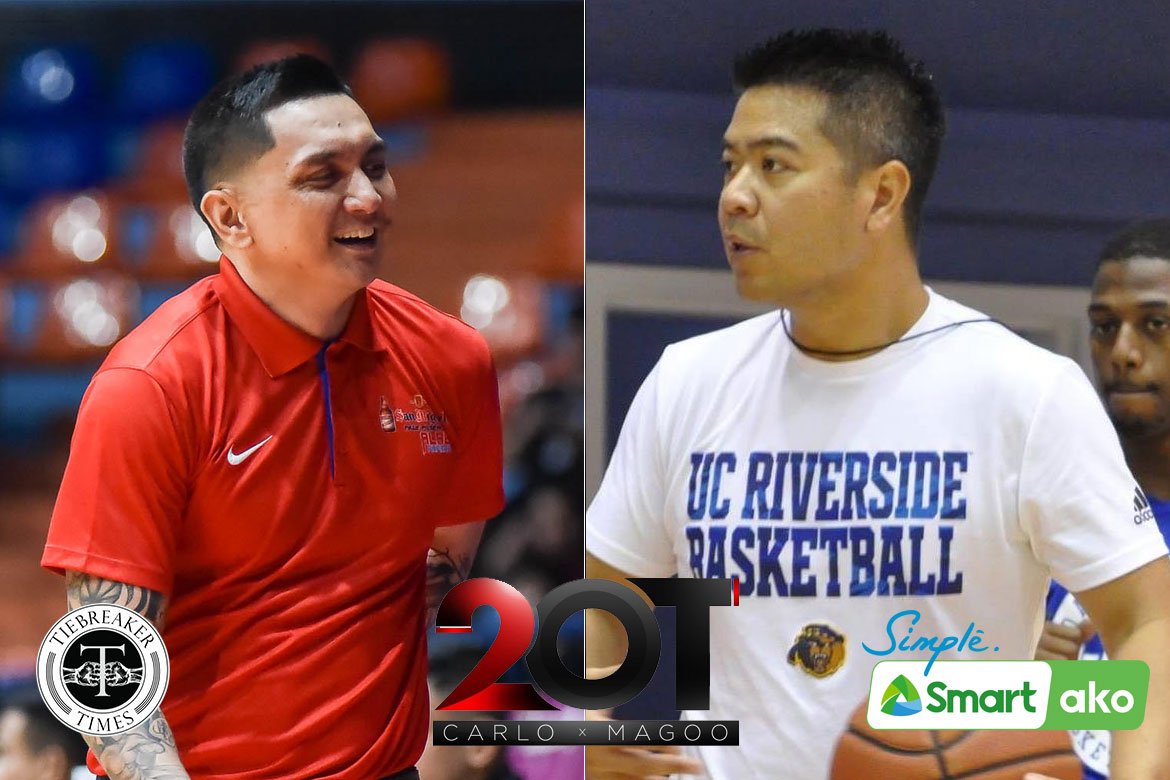 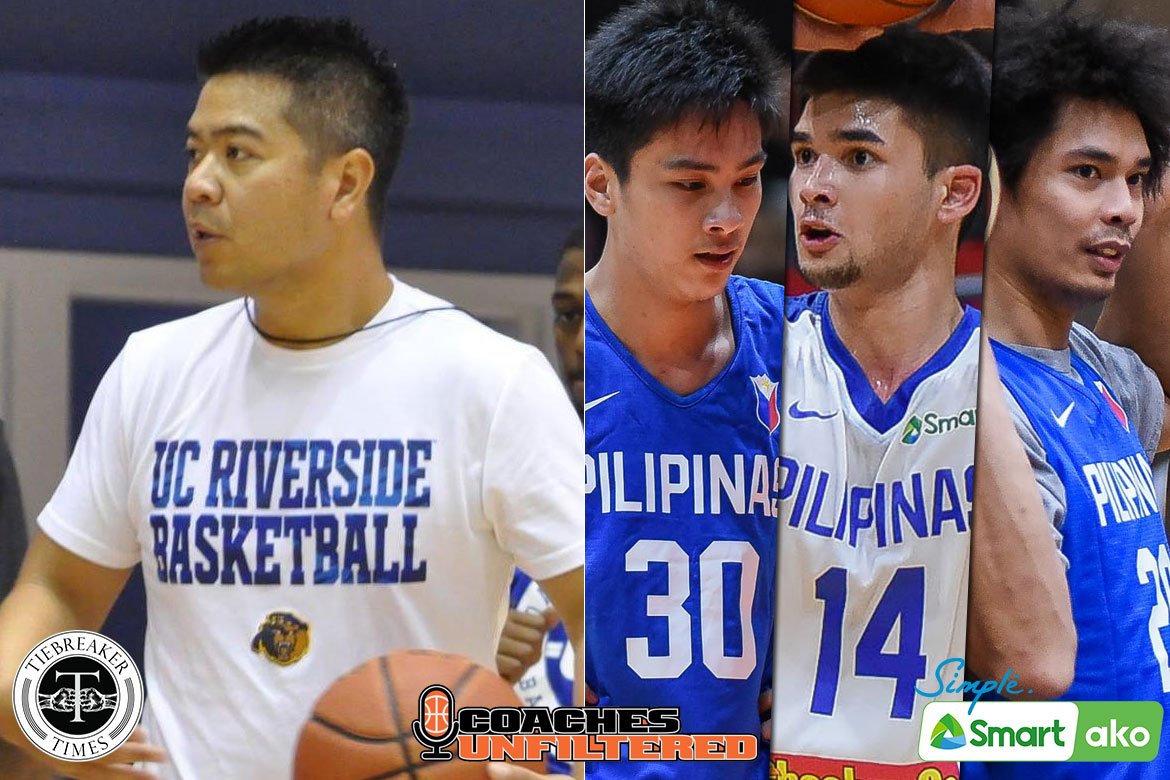 Kai Sotto has left such an impression on Mike Magpayo that the University of California, Riverside chief bench strategist strongly believes that the 7-foot-2 wunderkind... 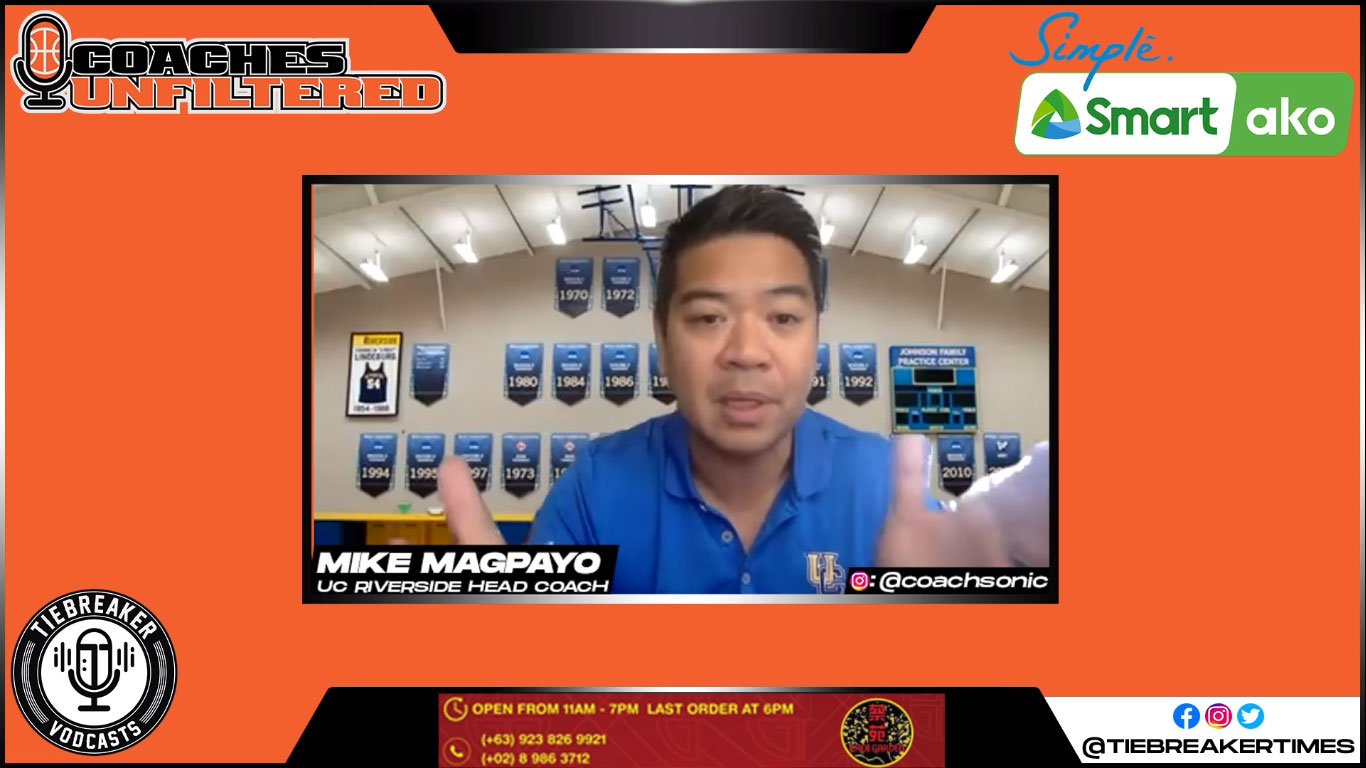 Mike Magpayo and the rest of the coaching staff handled the University of California, Riverside while head coach David Patrick was away with Australia... 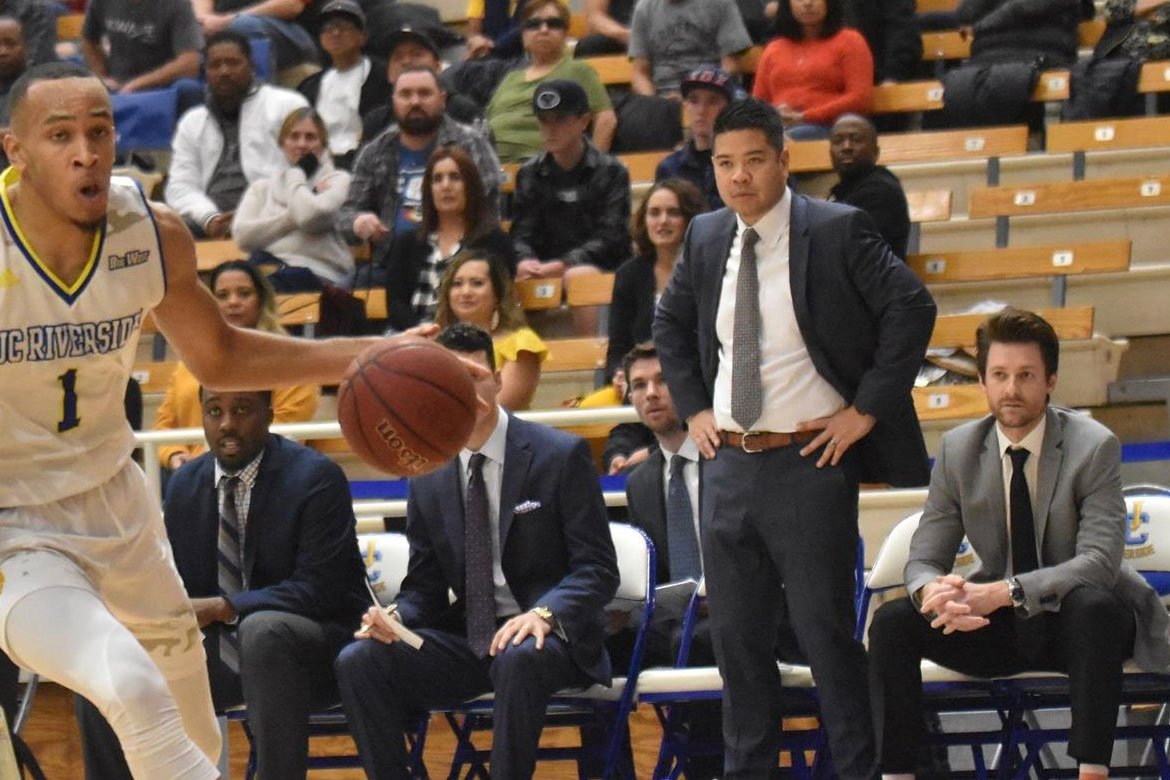 Another Filipino is making waves abroad in the sport of basketball.  Mike Magpayo became the first-ever NCAA Division I head coach of Asian descent...