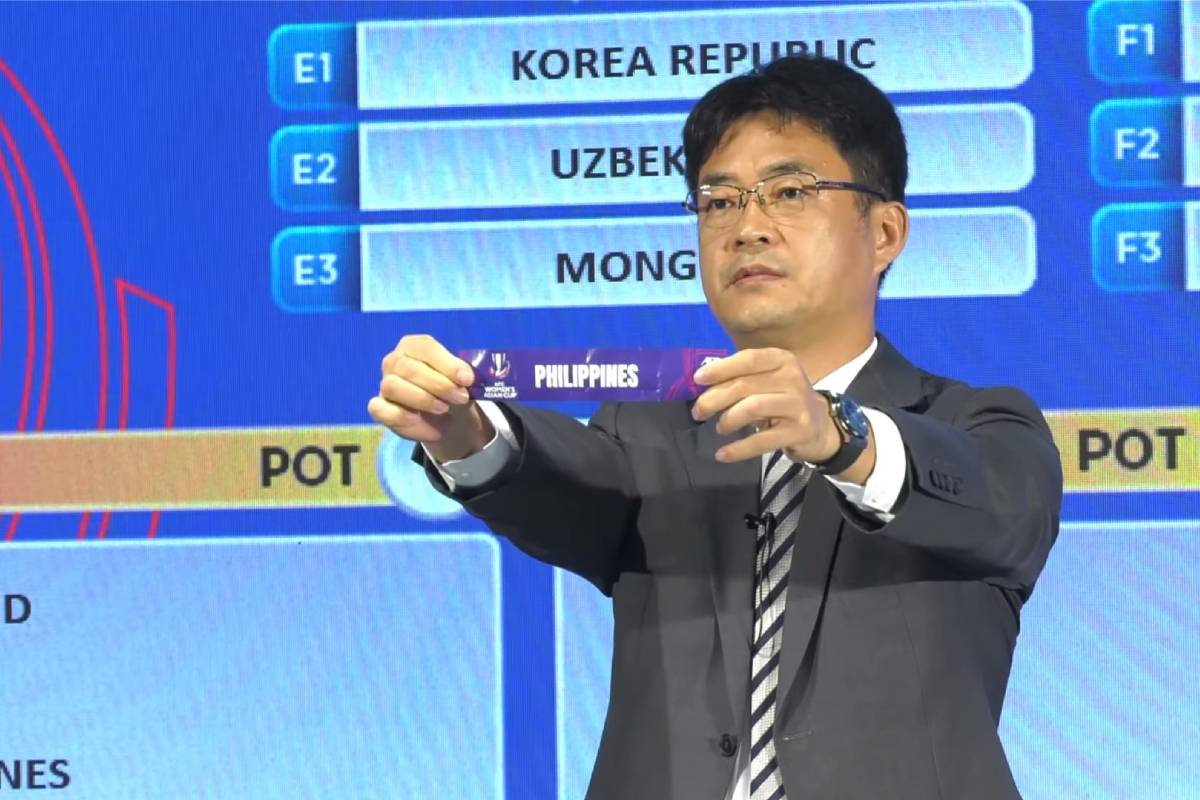 In a live lottery held by the Asian Football Confederation, the Philippines was pooled with Hong Kong and Nepal to form Group F of the 28-nation qualifier.

The Philippines, currently ranked 68th in the world, was in the pot for high seeded teams after participating in the 2018 Women’s Asian Cup. There, the nationals placed sixth — just a spot shy of qualifying for the Women’s World Cup.

The PWNFT have previously faced Hong Kong in an international friendly two years ago. The match ended in a 1-1 draw.

The qualifying round for the AFC Women’s Asian Cup — which also doubles as qualifiers for the prestigious FIFA Women’s World Cup — will run from September 13 to 25 in Nepal later this year.

Team captain and goalkeeper Inna Palacios feels ecstatic with the news. And she looks forward to returning to action after not seeing any last year due to the Covid-19 pandemic.

“We’re very happy and excited to finally go back to playing this year after not being able to last year. We hope to start our preparations as soon as possible as well,” she said. 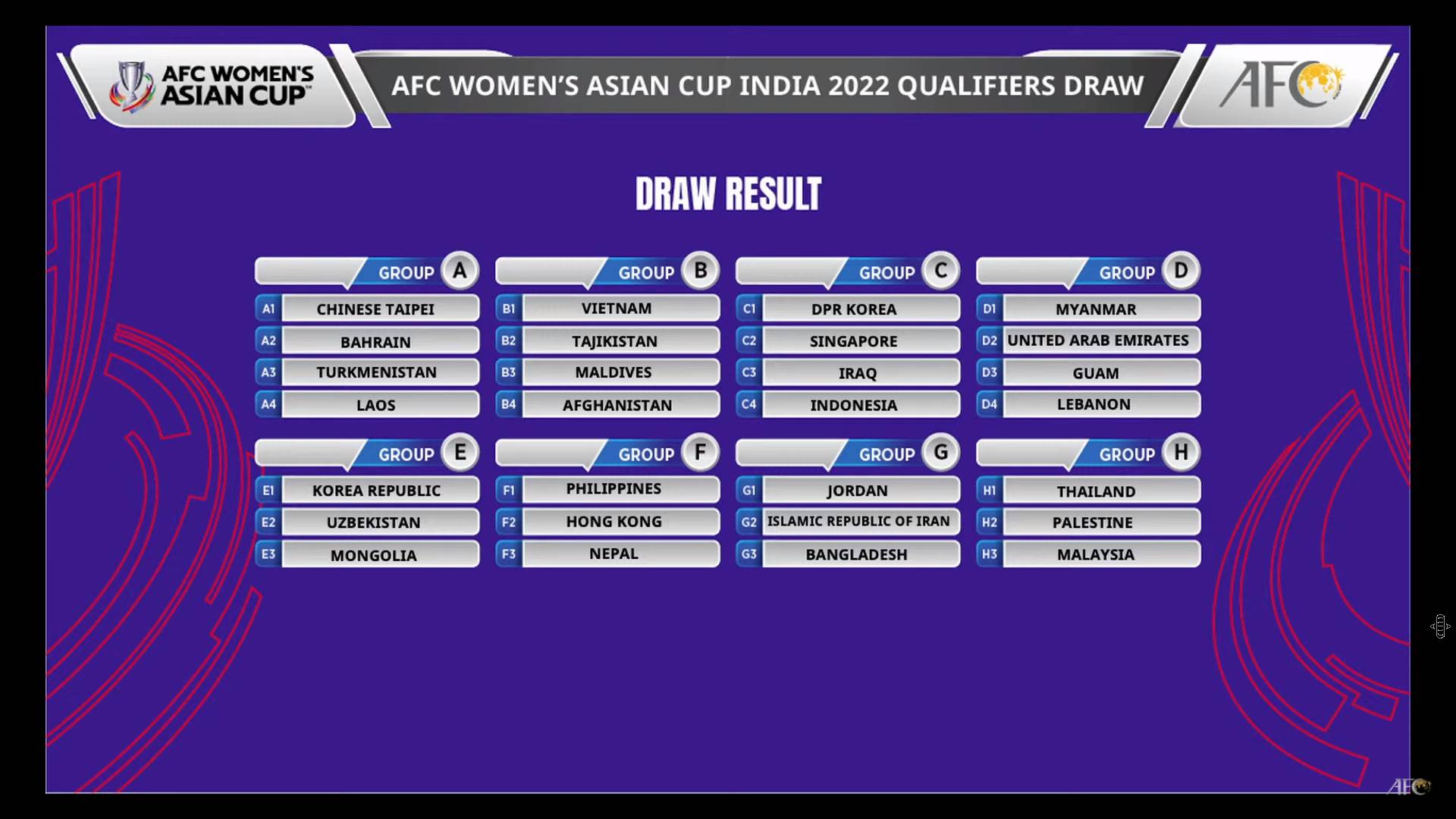 Winners of each group will join hosts India, Japan, Australia, and China for the final round of the AFC Women’s Asian Cup. The tournament takes place from January 15 to February 6 next year.

#ReadMore  PWNFT to prepare for Asian Cup qualifiers in US

India will host the Asian Cup. Meanwhile, Australia and New Zealand will co-host the World Cup. 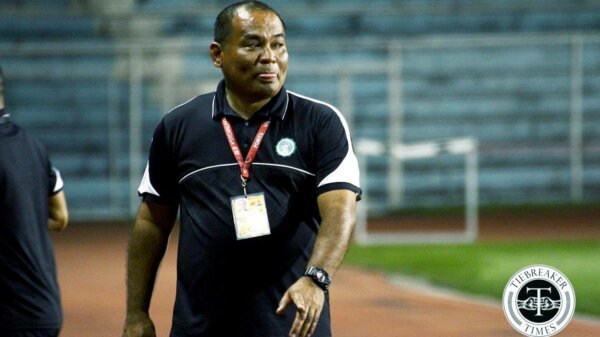