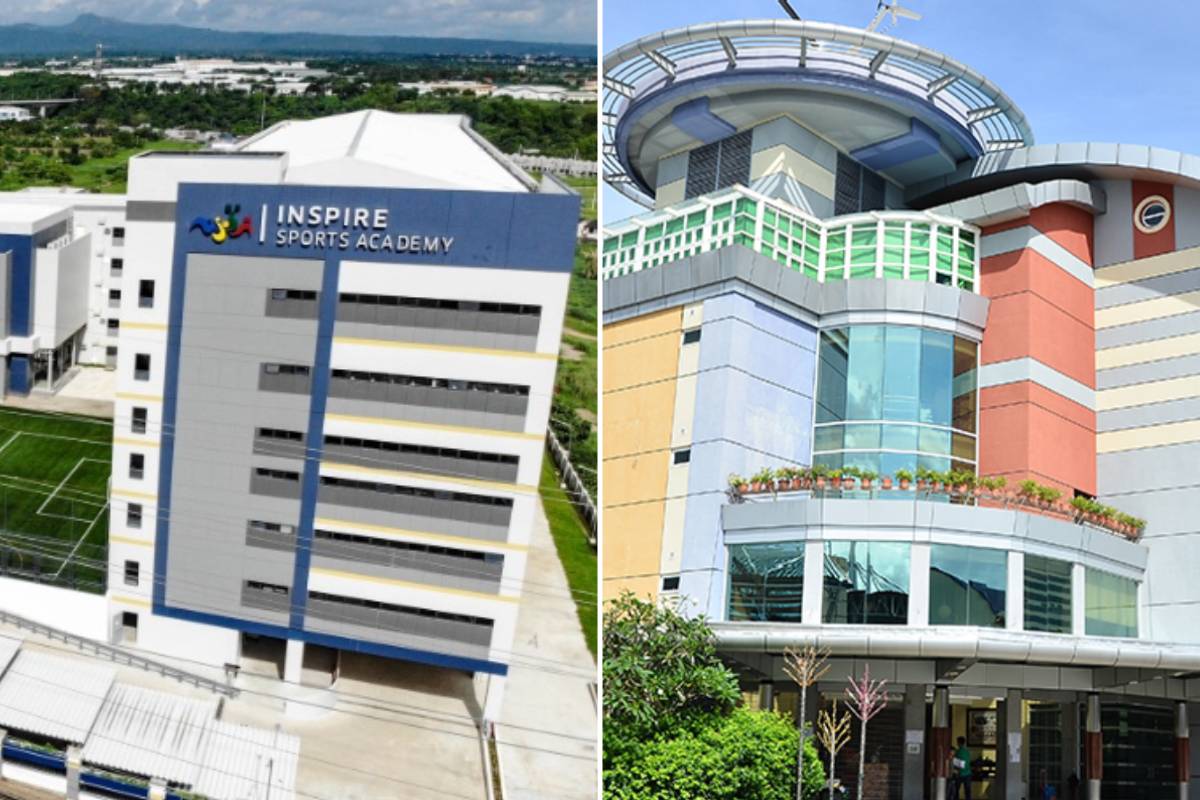 Premier Volleyball League is preparing the blueprint for its inaugural tournament as a professional league.

The PVL is considering a bubble type tournament for the eight or nine teams in its roster and is choosing between two venues – the Inspire Sports Academy and Trace College in Laguna.

Palou, who graced the weekly forum with Creamline’s Alyssa Valdez, said they would pattern the bubble after the Philippine Basketball Association, which is staging the Philippine Cup in Clark, Pampanga.

“The cost will be high but not as much as the PBA,” said Palou, explaining that while the country’s 5-on-5 professional league is working on a budget of P65 million, the PVL is looking at P20 million.

“We are waiting for quotations. Nothing is final yet,” Palou told the forum powered by Smart and presented by San Miguel Corporation, Go For Gold PH, MILO Philippines, Amelie Hotel Manila, Braska Restaurant, and the Philippine Amusements and Gaming Corporation (PAGCOR), with Upstream Media as the official webcast partner.

Valdez welcomed the PVL decision to turn professional as a challenge.

“There’s added pressure. But at the end of the day there will be the extra push that we are now called professionals,” she said while airing her excitement over the return of the sport under the new normal.

“We the players are excited to resume practice and eventually playing soon. It’s been a while since we played volleyball.”

Aside from Creamline, the other teams in the fold are Choco Mucho, Motolite, Petro Gazz, Perlas Spikers, Chef’s Classic, Bali Pure, Air Force, and Army.

Palou said the PVL will work on a six-week schedule and may consider games on a daily basis to cut on cost. He said what’s good about the venues they have in mind is the presence of a court inside the venue.

“Everything is there. No need to travel in and out just to get to the playing venue unlike what the PBA is doing. I think that is safer,” Said Palou.

The PVL recently became the first professional volleyball league in the country following the approval of its application with the Games and Amusements Board (GAB) headed by Abraham Mitra.

Now, the PVL can look forward to greater things.