Philippine Sports Commission (PSC) will not provide financial assistance (FA) to national sports associations (NSAs) that have yet to liquidate assets, and will instead send it to athletes and coaches directly.

“We have written them regarding that, that we will not fund the NSAs muna until everything is liquidated. But, para ‘wag naman maantala ‘yung preparation natin sa mga atleta for the international games this coming year, ang gagawin ng PSC, na-decide namin na we will directly give the financial assistance to the athletes and coaches,” the most decorated player in PBA history continued.

Demand letters have actually been sent to those NSAs but the majority of them, per the CoA report, cited difficulties in complying with the requirements due to lockdown measures. Eighteen NSAs, meanwhile, did not reply.

#ReadMore  Like Black, Asistio made sure to grow game in other leagues before joining PBA Draft

Fernandez, appointed as one of four PSC commissioners in 2016, understands that the NSAs aim to be independent and autonomous. But he calls on them to be as transparent as they can be with their funds.

And as part of the transparency the PSC is hoping to see, the 67-year-old added that the NSAs should also report exactly how much they are receiving from sponsors from the private sector.

“They must also tell us how much they are getting from the sponsors from the private sector. There should be a clear cut, transparent liquidation of the total funds that the NSAs are getting,” he said.

“That’s precisely why they were asked to register in the Securities and Exchange Commission so that every year they can submit their annual financial statements. And it’s all stated there, hindi lang ‘yung nakukuha sa PSC, but also from the private sector – sino ba ‘yung mga kumpanya na nagbibigay? Para cuentas claras, transparent tayo lahat – magkano ang ginagastos niyo, saan ginagastos ‘yan coming from the private and from PSC,” he continued.

“Gusto nila may economy sila, fine. If they want to be autonomous, hindi kami makikialam. But we have to be transparent also. Right? It’s just being fair.” 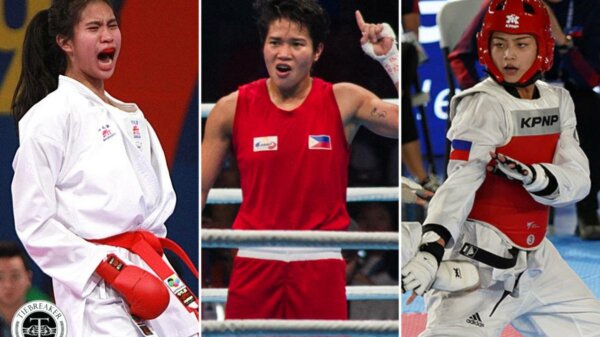 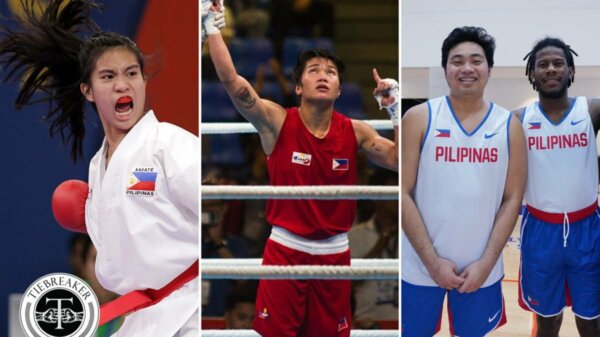 Filipino athletes vying for the Tokyo Olympics are set to resume training by the first week of January following the approval of the Inter-Agency... 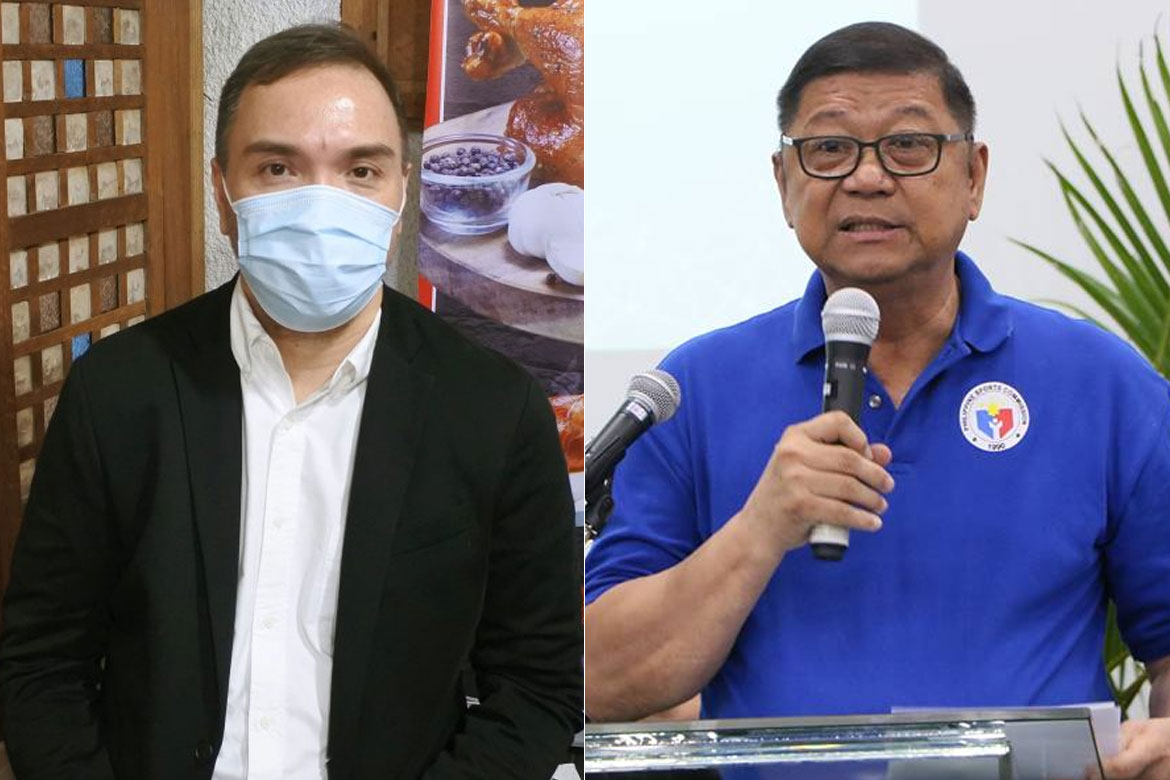 The Games and Amusements Board (GAB) and Philippine Sports Commission (PSC) issued Joint Resolution No. 2020-01 last October 16, which provides guidelines on the... 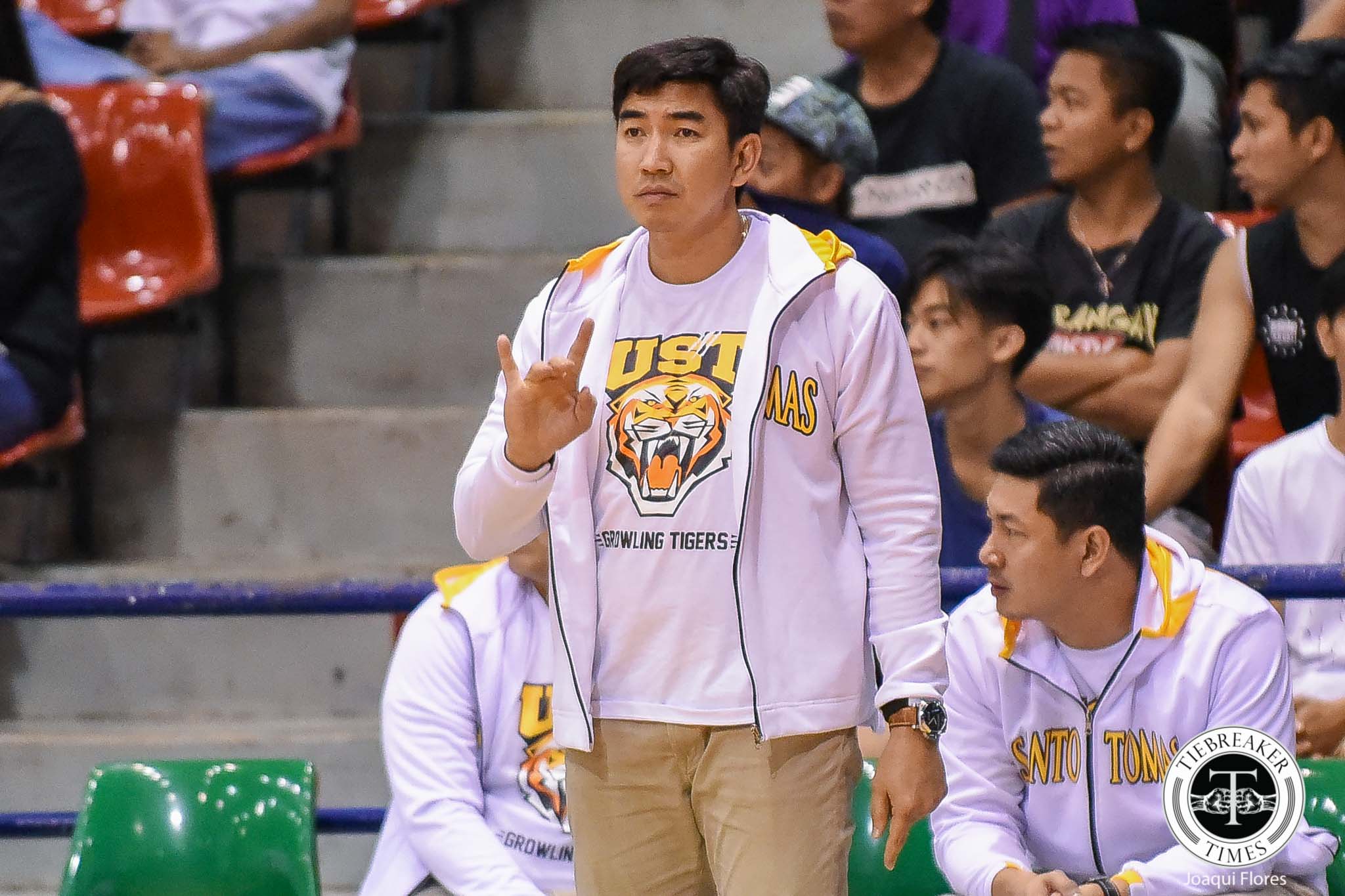 The Commission on Higher Education echoed the reminder of the Philippine Sports Commission, Games and Amusement Board, and Department of Health, which issued the...