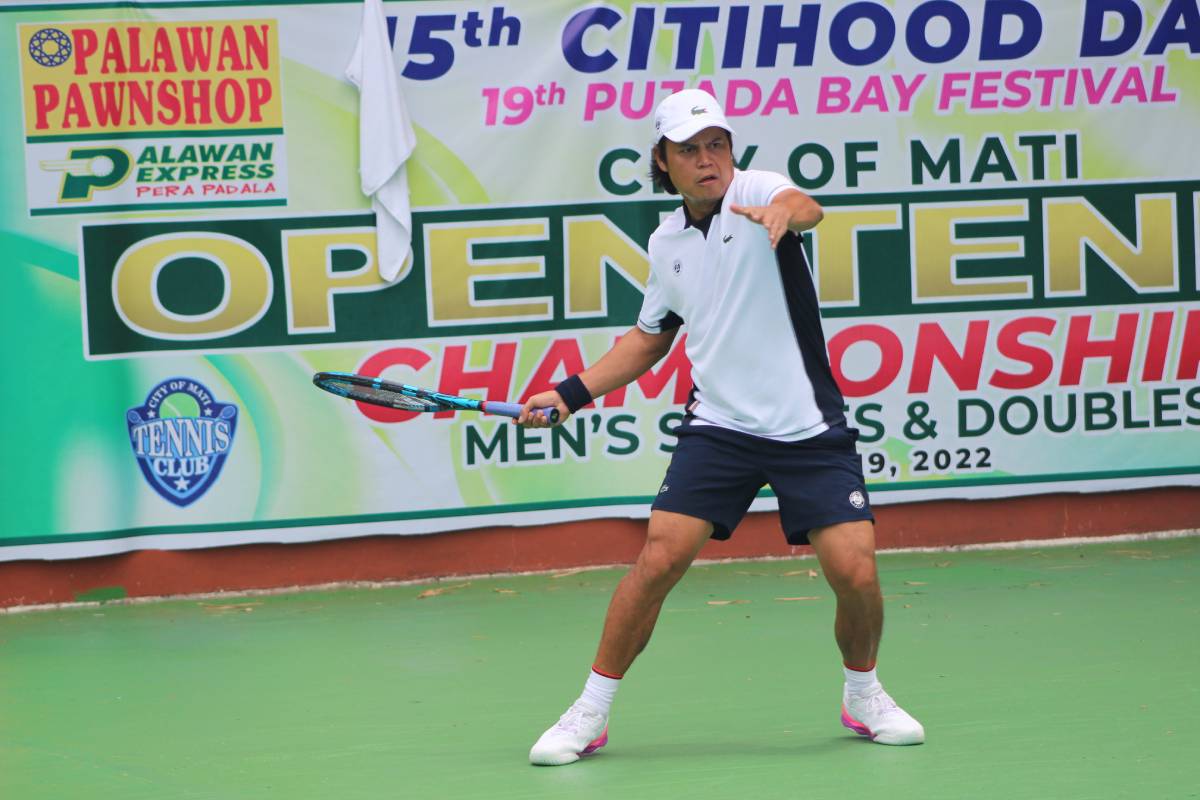 Johnny Arcilla and Charles Kinaadman hacked out a pair of three-set victories on Friday to arrange a showdown for the Brookside Open National Tennis Championships singles crown at the Brookside Hills courts in Cainta, Rizal.

The top-seeded Arcilla continued to roll back the years, thwarting No. 3 Vicente Anasta, 6-1, 1-6, 6-2, in the semifinals while the fourth-ranked Kinaadman upended second seed and doubles partner Jose Maria Pague, 1-6, 6-4, 6-1, in the lower half of the 64-player draw of the Group A tournament presented by Dunlop.

They dispute the crown on Saturday.

Arcilla and Kinaadman will likewise clash for the doubles trophy in the week-long event serving as part of the PPS-PEPP circuit put up by Palawan Pawnshop president/CEO Bobby Castro. The former and partner Ronard Joven repulsed Nilo Ledama and Noel Damian Jr., 7-5, 3-6, 10-2, while the latter and Pague routed Hilbert San Jose and Kristian Tesorio, 6-1, 6-2, in the semis.

Arcilla, the 9-time PCA Open champion seeking a follow-up to his victories in Puerto Princesa and San Carlos, Negros Occidental, crushed Loucas Fernandez, 6-1, 6-3, in the singles quarters but after routing Anasta in the first set behind a four-game run from a 3-1 lead, he struggled in the next, enabling Anasta to force a decider.

Anasta surprised Arcilla by breaking him in the first game of the second frame, held serve then shattered the Davis Cup veteran again in the third before holding serve again for a 4-0 lead.

Arcilla took the fifth at serve but Anasta won the next two games to send the match to a third set.

After the duo traded serves, Arcilla re-imposed his will and broke Anasta then came out of a hold-hold-hold duel by breaking his rival again in the seventh on his way to victory for another shot at the crown in the event sponsored by Palawan Pawnshop-Palawan Express Pera Padala, Rep. Jack Duavit, BHTC president Allan del Castillo, Ret. PNP Dir. Gen. Oscar Calderon, Ret. Gen. Louizo Ticman and Selective Security Services. 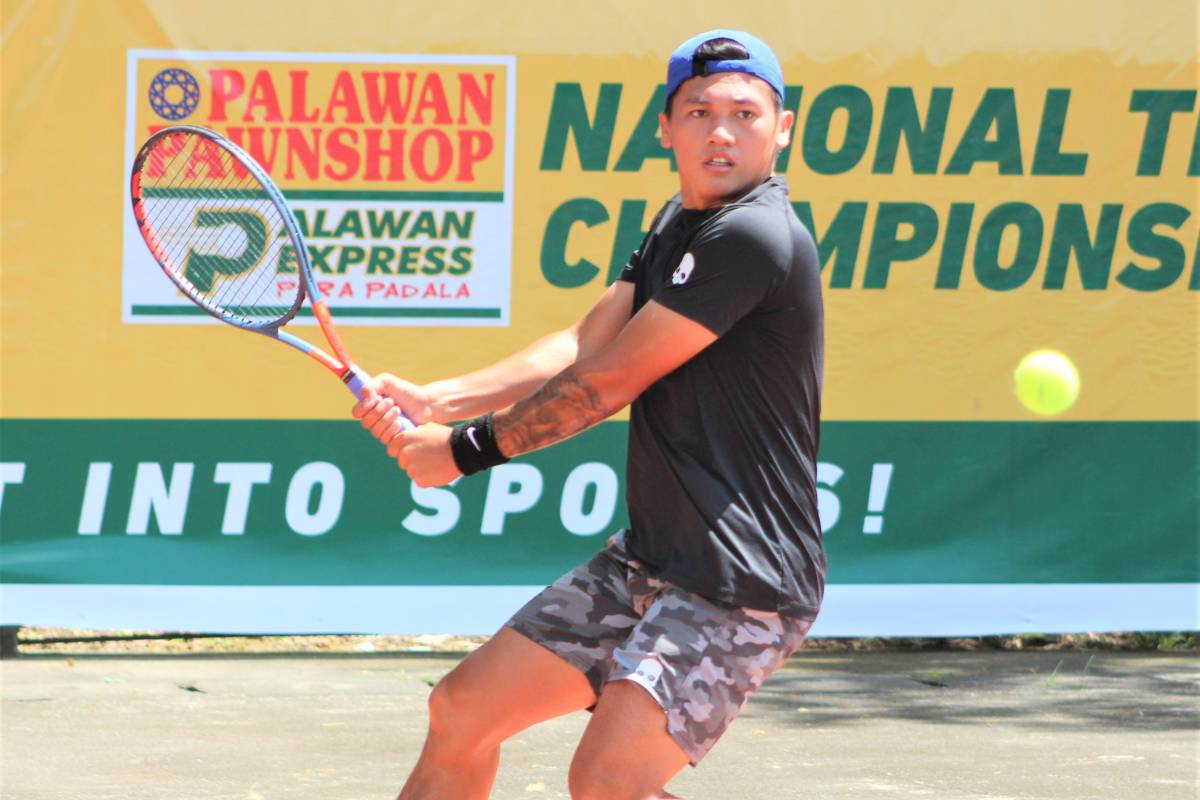 Kinaadman, who disposed of Ronard Joven, 6-1, 6-3, in the quarters, fought back from a lopsided opening set loss. He broke Pague in the fourth game of the second set for a 3-1 lead.

Pague was the winner of the Buglasan Open last Oct. but retired to injury in the finals against Arcilla in the Pintaflores Festival in San Carlos. He struck back in the fifth, then the pair traded serves until Kinaadman broke again in the 10th in shutout fashion to force a decider.

The 24-year-old ace from Lapu-Lapu City previously beat Arcilla in the semis, then went on to clinch the Gov. Jubahib Cup crown last September. He held serve, then broke Pague to seize a 2-0 lead.

After yielding the third game at serve, Kinaadman broke back in the fourth and swept the next three games to complete the come-from-behind victory. 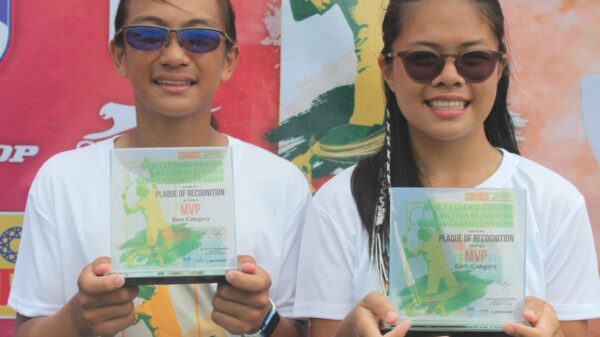 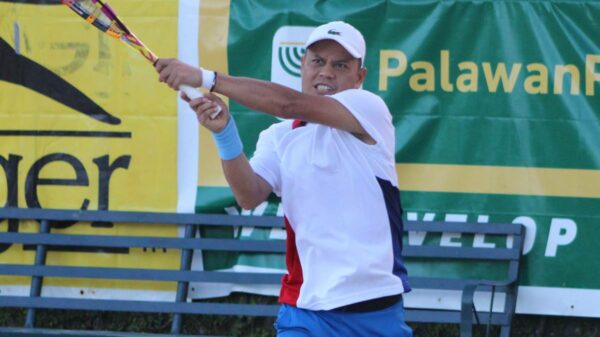 Overpowered by Jan Godfrey Seno in the early-goings, Johnny Arcilla used his veteran smarts to repel his younger rival in the last two sets,... 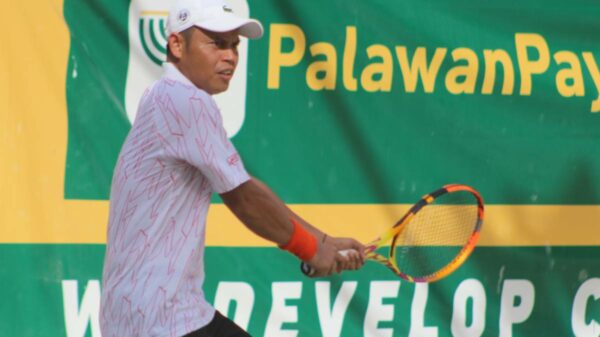 Johnny Arcilla rode on a pair of fiery starts to overwhelm Charles Kinaadman, 6-2, 6-4, and capture the singles crown in the Brookside Open...