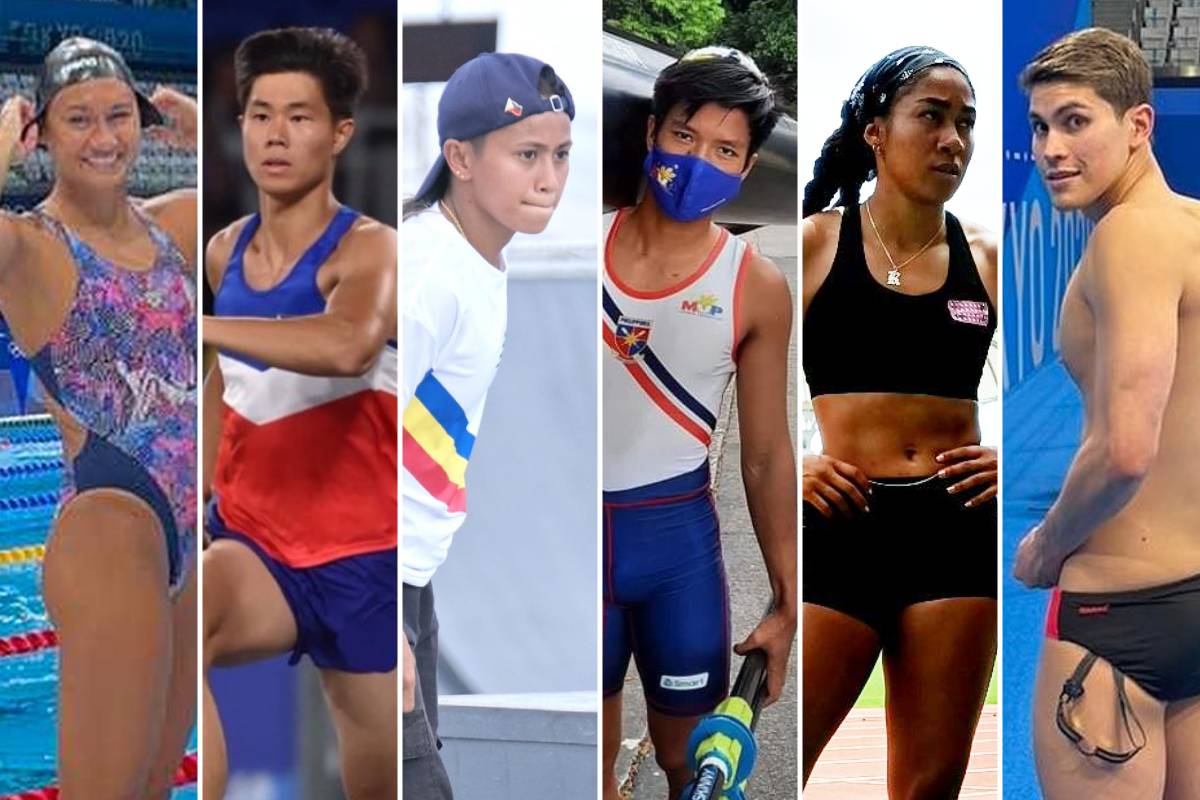 Not one of the 19 Filipino athletes who competed in the pandemic Tokyo Olympics will be left behind, according to Philippine Olympic Committee (POC) President Rep. Bambol Tolentino.

“The non-medalists in the Tokyo Olympics will receive incentives of P500,000 each,” said Tolentino as the Philippine medal campaign boiled down to boxers Eumir Felix Marcial and Carlo Paalam and golfers Bianca Pagdanganan and Yuka Saso on Thursday morning.

The POC and the MVP Sports Foundation of business tycoon Manuel V. Pangilinan will reward the non-medalists on Team Philippines.

“Everyone on Team Philippines in these ‘Golden Olympics’ deserve all the praises, and in this case, incentives, they need,” Tolentino said.

“Qualifying for the Olympics is already that difficult, what more competing in the Games themselves.”

Marcial and Paalam are guaranteed of a bronze medal each while Pagdanganan and Saso stayed within striking distance in women’s golf as of Thursday morning. 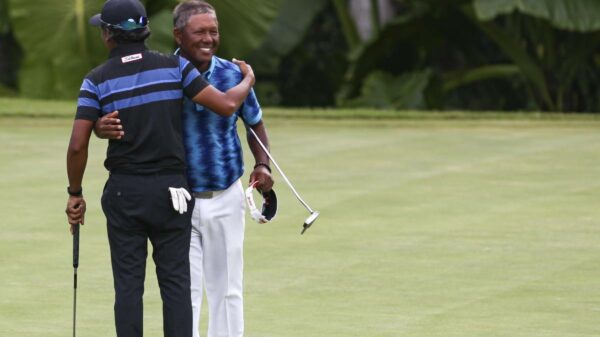 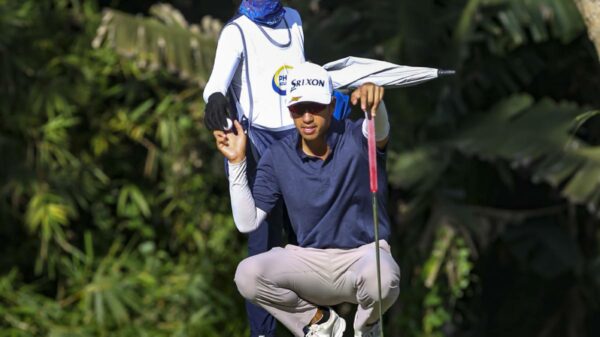 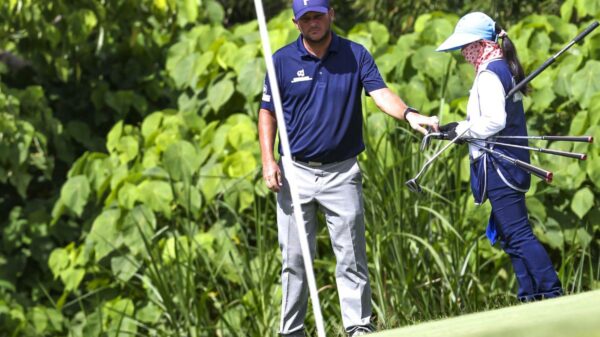 Guido Van der Valk came in unruffled by the winds and took command with a 68 in one of the late flights, grabbing a... 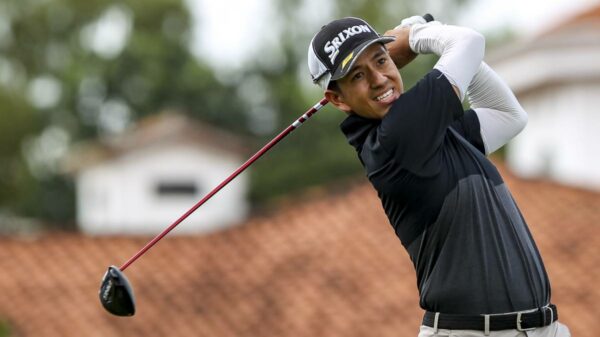 Fidel Concepcion birdied the first two holes then endured a virtual survival test right in the first round to wrest early control in the... 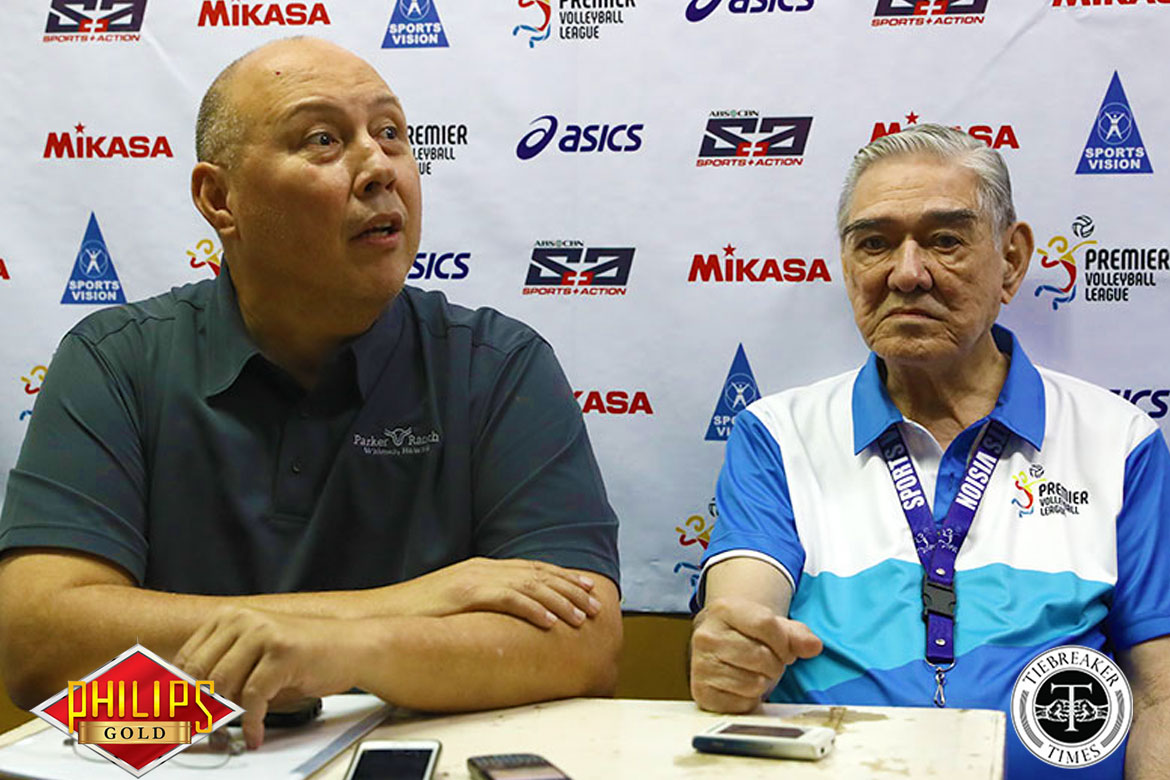 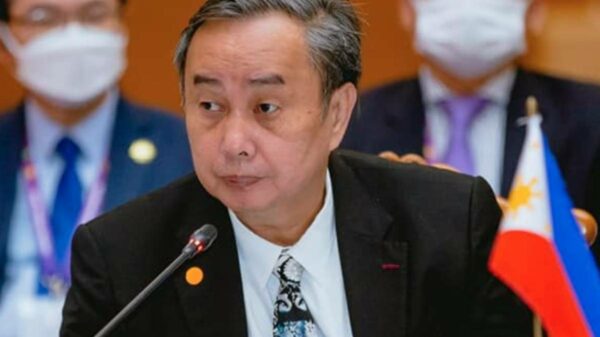