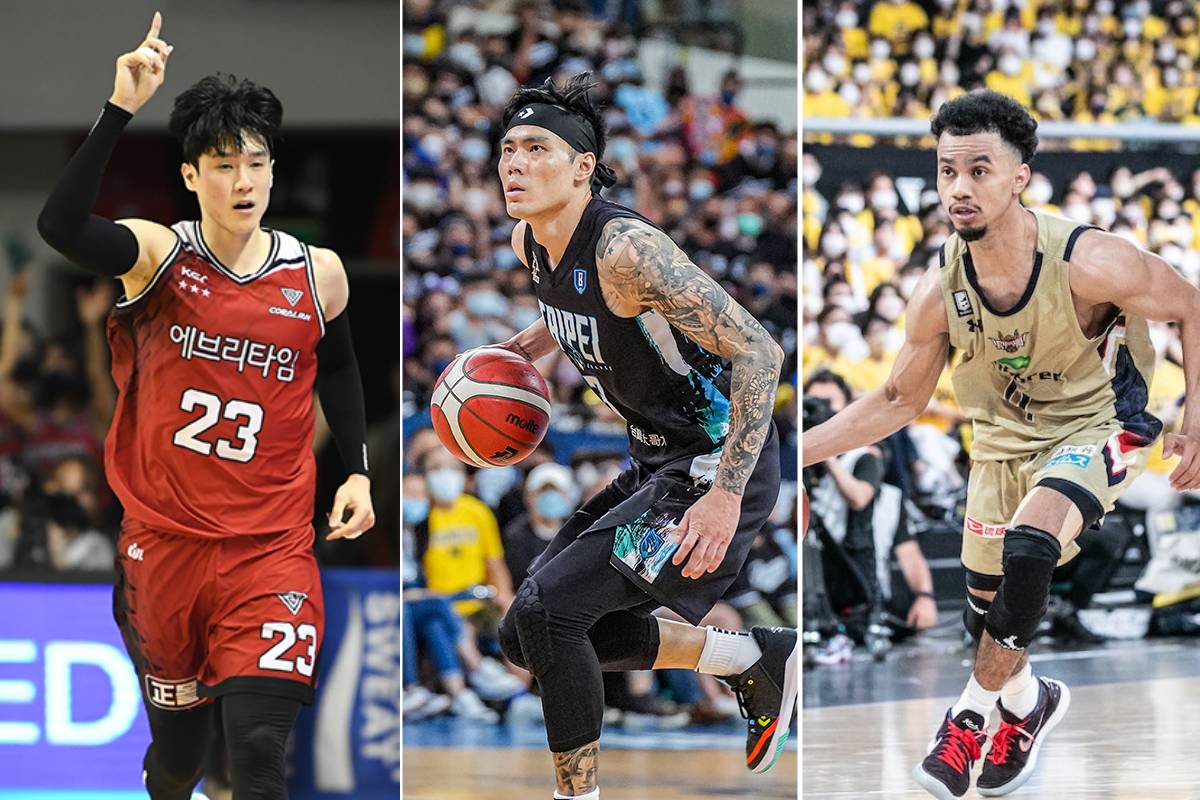 Philippine Basketball Association (PBA) representatives will have their work cut out for them in the East Asia Super League (EASL) inaugurals in October.

The 2022 Philippine Cup finalists are set to see action in the much-awaited festivities, with the champion pooled in Group A while the runner-up in Group B following the coin-toss draw on Tuesday at Shangri-La The Fort.

On the other hand, the bridesmaid finishers are set to slug it out with reigning titlists Seoul SK Knights, B.League champions Utsonomiya Brex, and another Greater China representative Bay Area Dragons.

The 2022 Philippine Cup is in the middle of its elimination round, with Ginebra and San Miguel Beer sharing the lead in the standings at 4-1.

According to PBA commissioner Willie Marcial, the Filipinos will have ample rest heading into their games with it being scheduled right smack of the 2022-23 PBA Commissioner’s Cup.

The EASL format will see teams play home-and-away games within their group — or a total of six matches per team.

The top two teams in each group will advance to the semis, and the two surviving clubs will vie for the title — and the $1 million prize money.

Gracing the event as well was NBA champion Metta World Peace, who serves as an ambassador of the league founded in 2016.