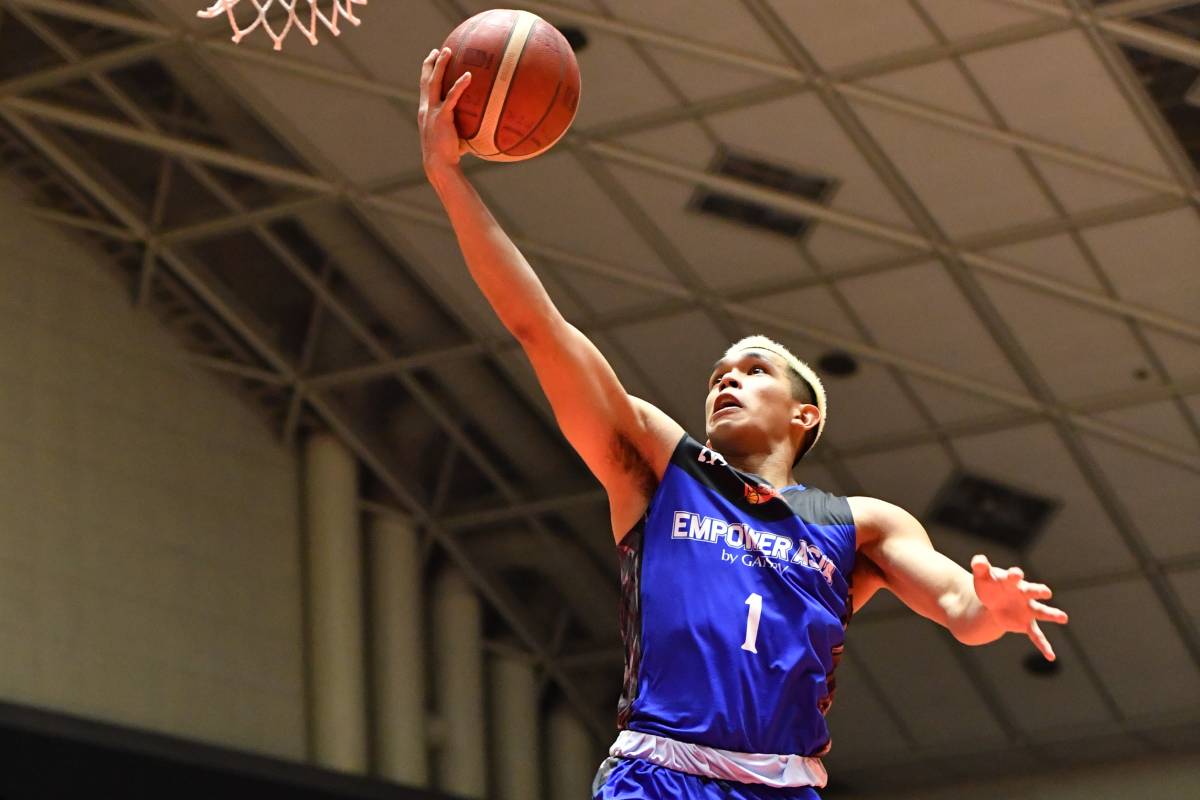 Major revisions with regards to PBA Draft eligibility and the so-called ‘draft-dodger’ rule have been made by the league.

First off, the league has lowered the age requirement of possible applicants from 21 to 19 years old.

“An aspirant must be 22 years old or having had a minimum of two years in college and is 19 years old,” said Castro.

Players who opt to join foreign leagues before entering the country’s top domestic league have also been given another year to decide.

The previous league rule stated that aspirants should immediately throw their name to the draft two years from the time they became draft eligible.

After the third year, however, he must decide on whether he will join the PBA or renew with his international team.

“An applicant who is eligible to join the draft may opt not to join but the following rules shall apply. He will have to sit out for five years before he can join the draft. He can join the draft within three years from the date of his eligibility provided that he will be drafted in a special lottery,” said Castro.

“If he fails to join the PBA within three years, he will have to sit out the full five-year period.”

According to league commissioner Willie Marcial, the league relaxed its draft rules so that players can explore multiple career paths after college.

Entering the big league immediately though will have its perks.

Players picked in the top three will now have a chance to nab a three-year maximum veteran’s contract, worth P420,000 per month.

A prospect that does not agree to sign with his mother team will be banished from the league for five years, though.