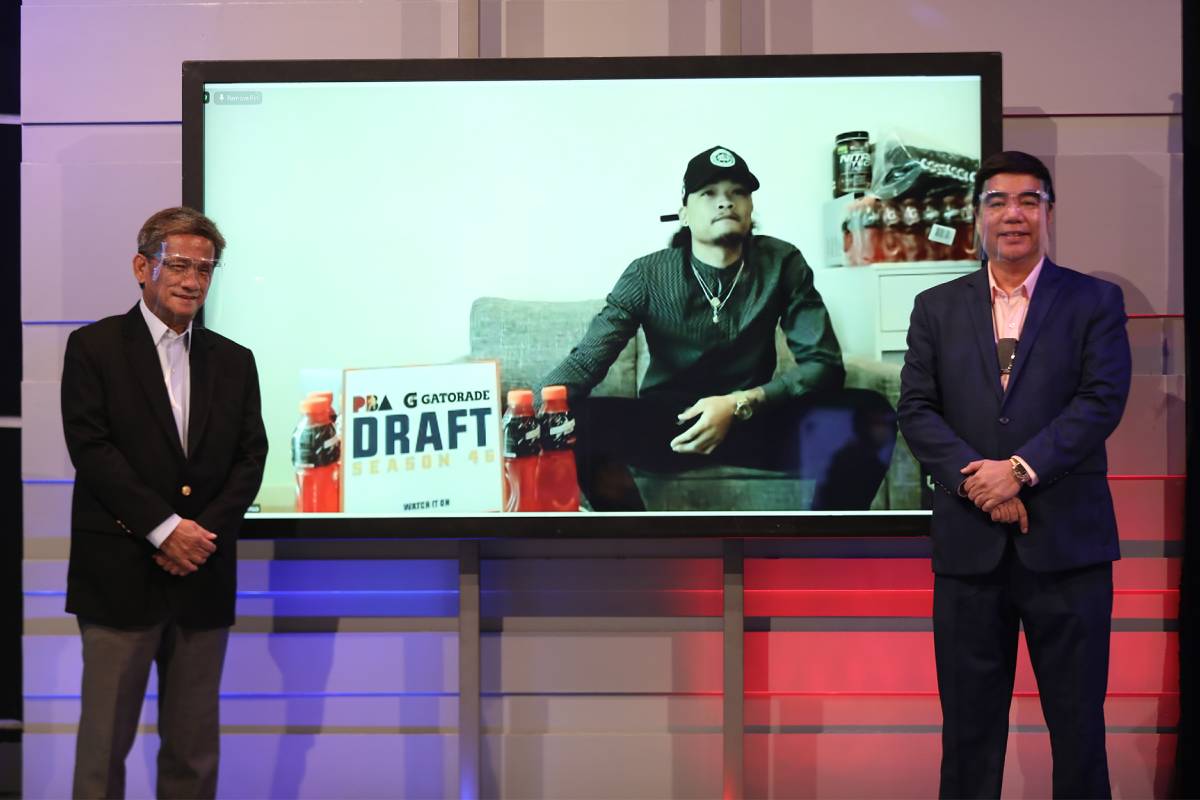 Terrafirma got its replacement for CJ Perez.

As expected, Joshua Munzon was the first overall pick in the stacked 2021 PBA Rookie Draft, Sunday.

The 6-foot-4 super scorer has the task of filling the void left by Perez, whom the Dyip traded to the San Miguel Beermen earlier this year.

“I just want to come in and contribute and be a good example both on and off the court,” said Munzon.

And the 26-year-old boasts an extensive resume even before joining the big league.

Munzon is a product of Division II school Cal State Los Angeles. During his four-year stay with the Golden Eagles, he averaged 9.21 points, 3.23 rebounds, 1.67 assists, and 1.47 steals in 109 games played.

The Filipino-American then went overseas, playing for Saigon and Westsports Malaysia in the ASEAN Basketball League. Munzon is the all-time leader in steals in the regional league.

Besides being the number one 3×3 player in the country, Munzon is also a two-time champion in the 3×3 pro league and the all-time leading scorer. He was the Most Valuable Player during the league’s inaugural conference.

“It’s everything. My journey led me to this point. I’m ready to come in and get to work,” said Munzon.

Munzon is expected to immediately deliver for the struggling Terrafirma team.