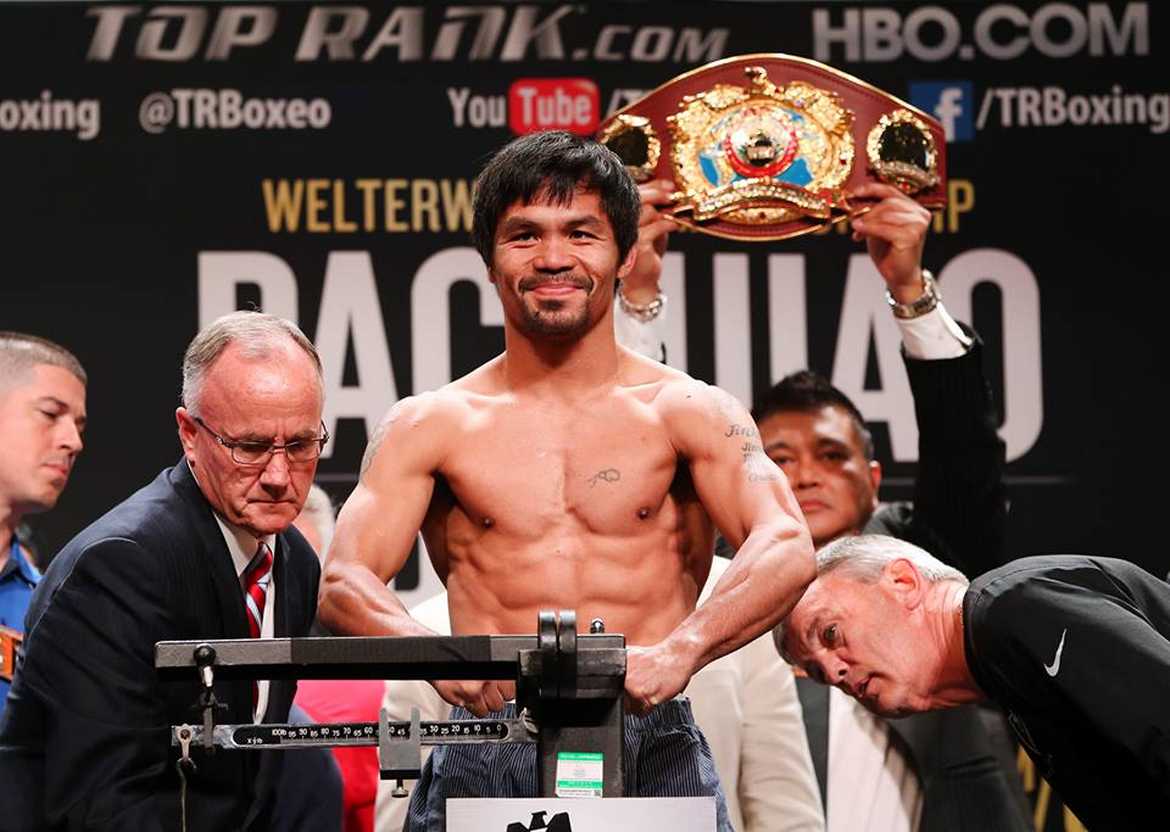 Manny Pacquiao may have fought his last fight. If this was his swan song, the Malacañang Palace, on behalf of the Filipino people, made it known how grateful the Filipinos are for the sacrifice Pacquiao has done to bring the Filipinos back to the world stage.

“Manny Pacquiao has done the Filipino nation proud again by winning decisively against Timothy Bradley,” Palace spokesman Herminio Coloma said, on behalf of the President and the Filipino people. “We are thankful to Manny for demonstrating anew that the Filipino has the courage and skill to compete in the global arena.”

The 37 year old incumbent congressman of Sarangani Province if he truly decides to retire from boxing will end his career with a 58-6-2 record.

After the fight, he vowed to serve his countrymen when he fully decides to retire. “I have a commitment to my family that I am going to retire after this but I don’t know,” the boxer-turned-public servant shared after the bout. “Maybe I will enjoy being a retired man and helping the people.”

It was not disclosed if President Benigno Aquino III was able to watch the finale of the Pacquiao-Timothy Bradley rivalry.

UP one step closer to Final Four, ousts Tigresses