Despite the rebuttals by EJ Obiena and his coach Vitaly Petrov, Philippine Athletics Track and Field Association (PATAFA) will still pursue its investigation of their star pole vaulter.

In a statement by PATAFA, president Philip Juico said that the federation wants to clear whether Obiena paid his Ukrainian head coach “on time”. Moreover, PATAFA added that they tried to keep this scandal between Obiena and the federation before the news came out on Sunday. 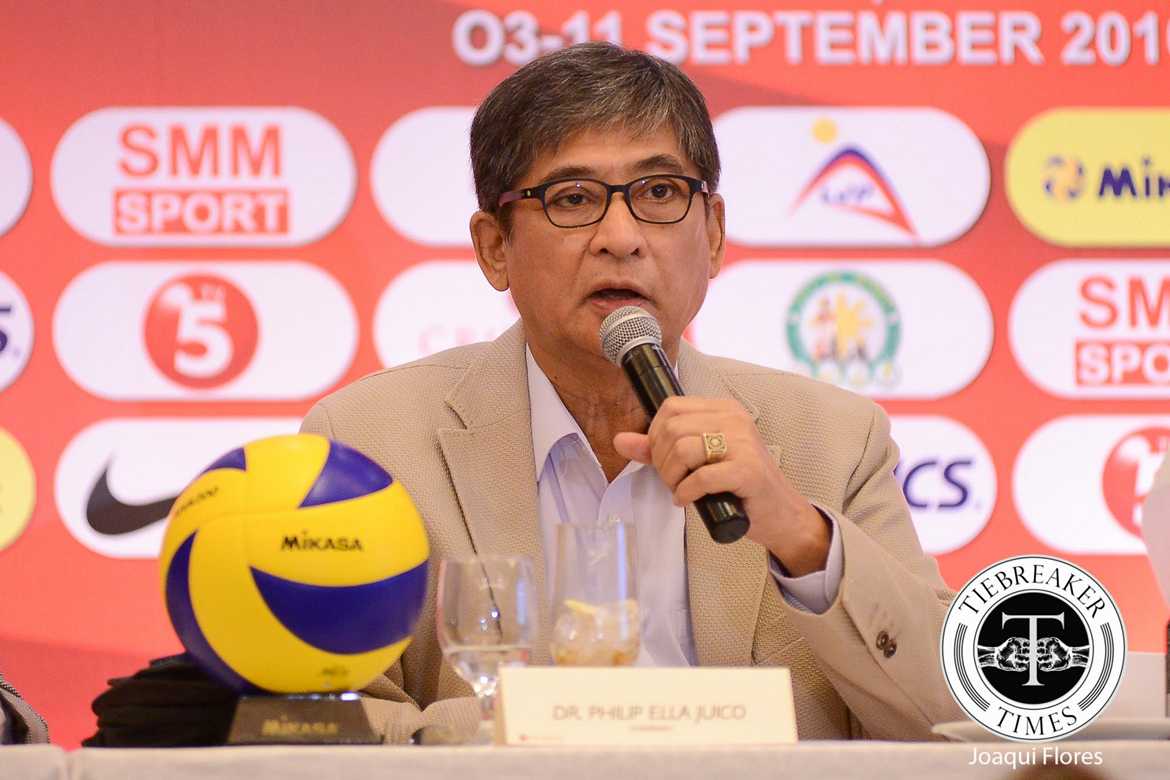 “The Patafa, however, is bent on asking Obiena if he had paid Petrov on time, as he had claimed in various liquidation reports he submitted to the association,” read Juico’s statement. “Obiena has reported to Patafa that he had turned over Petrov’s salary from May 2018 to August 2021 on time. Records, however, revealed that Obiena had settled obligations with Petrov only recently this month and not during the months that he had officially reported having paid his coach’s salary. These payments, late as they were as noted by the Board, were made in tranches through banks based in Dubai, Germany, and Manila.

“The discrepancy in Obiena’s reports and the documents from Petrov and Bubka inquiring about the coach’s salary have prompted the Patafa investigation, Patafa said.”

Obiena felt aghast by the response of Juico and PATAFA, saying that they were trying to shift the discourse into him paying Petrov late instead of embezzling government funds.

“After Vitaly himself appeared live in the press conference on November 20, refuting these allegations, now they suddenly change the written accusations,” read the 26-year-old’s statement.

“Instead of admitting they were wrong, they now change the subject: Now the issue is, apparently, I perhaps did not pay Petrov ‘on time’.

“That’s a long way from embezzlement and theft that they accused me of. I am not a lawyer, but as far as I know, paying late isn’t a crime. I have already admitted I am a pole vaulter—not an accountant,” he said.

Obiena explained that the last three years he has spent in Italy have been a grind.

The second generation pole vaulter would spend days training and competing in various parts of the world. The last time Obiena was home in the Philippines was during the 2019 Southeast Asian Games.

Obiena admitted that he had lapses but Petrov was aware of it as the coach gave him reprieve on delays.

“They could help me by simply paying people directly—but they refuse this very simple solution for some reason, and now they accuse me of wrongdoing when I never wanted the job of paymaster to begin with!

“I do a job I am not supposed to be doing and then I am out on public trial for doing that very job? The real question is, why doesn’t PATAFA do their job and pay the coaches directly, allowing me to focus on training rather than accounting?” wondered Obiena. “They put all the burden on me to perform all administration which I truly believe is not my job.

“That’s why when I was asked to make a budget proposal for 2024 Olympics in Paris I reiterated ‘Direct payment to the party involved for coaching, osteopath, physio and psychology to avoid unnecessary banking fees and streamline payment procedure and liquidation.’ As I never wanted to be the middleman. I am not an accountant. This is not a crime,” he continued.

Vindication is what Obiena felt after the statement of PATAFA as it cleared his name from stealing what was allegedly his coach’s money.

Now, Obiena is looking at legal remedies to clear his name fully.

“I will clear my name. I will raise all legal challenges and I want this to be put into a court of law where all evidence must be exposed. PATAFA keeps saying they have a signed written complain from Vitaly Petrov. Vitaly claims the exact opposite. PATAFA has leaked every other document. Why have they not leaked the signed affidavit of Vitally Petrov? Perhaps because it doesn’t exist? Now that is a crime. Falsifying the existence of a document. It’s called fraud!” he raised.

“There is continued discussion of a signed affidavit from former champion Sergey Bubka. And this has been leaked to the press. This seems legitimate. But it also reads clearly that PATAFA somehow construed this entire case and cajoled Bubka into making this statement. A simple question: What does the President of the Ukraine Olympic Committee have to do with this case? He is a great champion that I look up to; but he knows nothing of a situation between myself, my coach, and Philippines athletics, and plays no role to my team. It is confusing that he got somehow involved. Who is PATAFA going to produce an affidavit from next? Si Ponzio Pilato? Given the allegations there are only three parties that believe matter: Myself, Petrov, and PATAFA and their accusations of unpaid fees,” he continued.

“I am willing to ‘make peace’ on this case but I must have my good name cleared. I do not hold out much hope. It is clear I am not wanted by my Federation in any shape or form. I am attacked without any due process and now the narrative and accusations have somehow changed. I am cut from funding and left figuring it out somehow here in Italy. I am destroyed mentally and reputationally. And the attacks keep coming. Clearly, I am not wanted.” 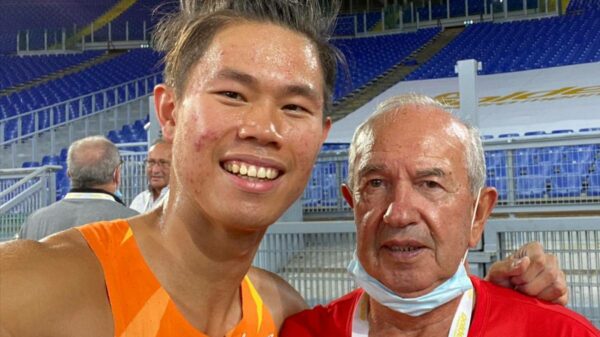 EJ Obiena did not deny the statement made by his spokesperson Jim Lafferty that there have been offers from numerous countries to naturalize him....

The board of the Philippine Sports Commission has yet to receive the signed copies of the Mediation Submission Agreement sent by the agency to...