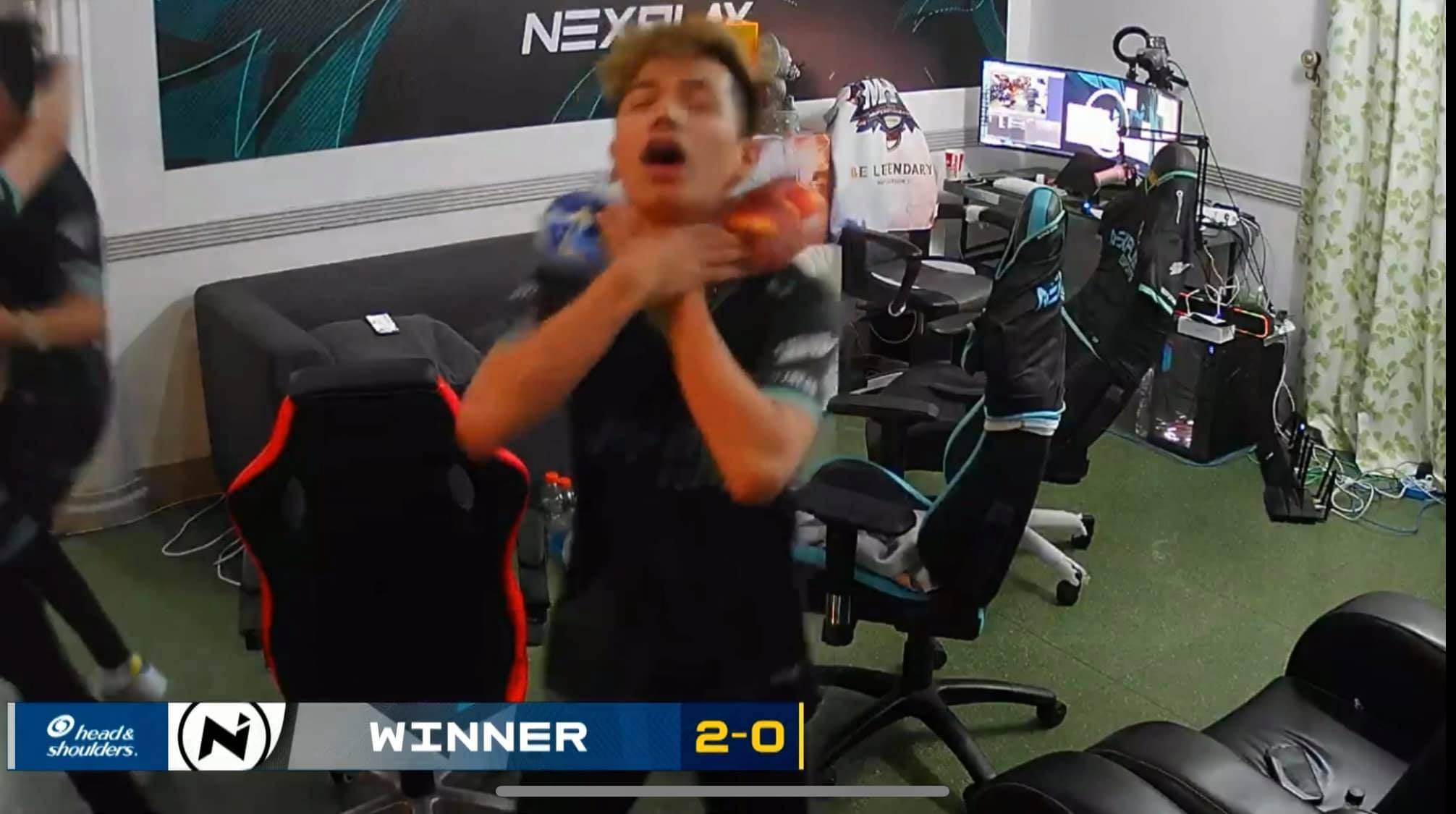 This is the world champions’ second-straight loss dating back to their 2-1 defeat against ONIC PH yesterday.

Exort — who last played for Geek Fam PH back in Season Five — finished with four kills and 11 assists against two deaths in Nexplay’s 20-6 Game Two domination of the reigning MPL kings.

With no crowd control from BREN Esports’ side, John Paul “H2wo” Salonga had a field day with his Ling. He ended up with a perfect 8-0-7 stat line.

Meanwhile, Karl “KarlTzy” Nepomuceno was held to just a kill, four deaths, and three assists with his Claude. 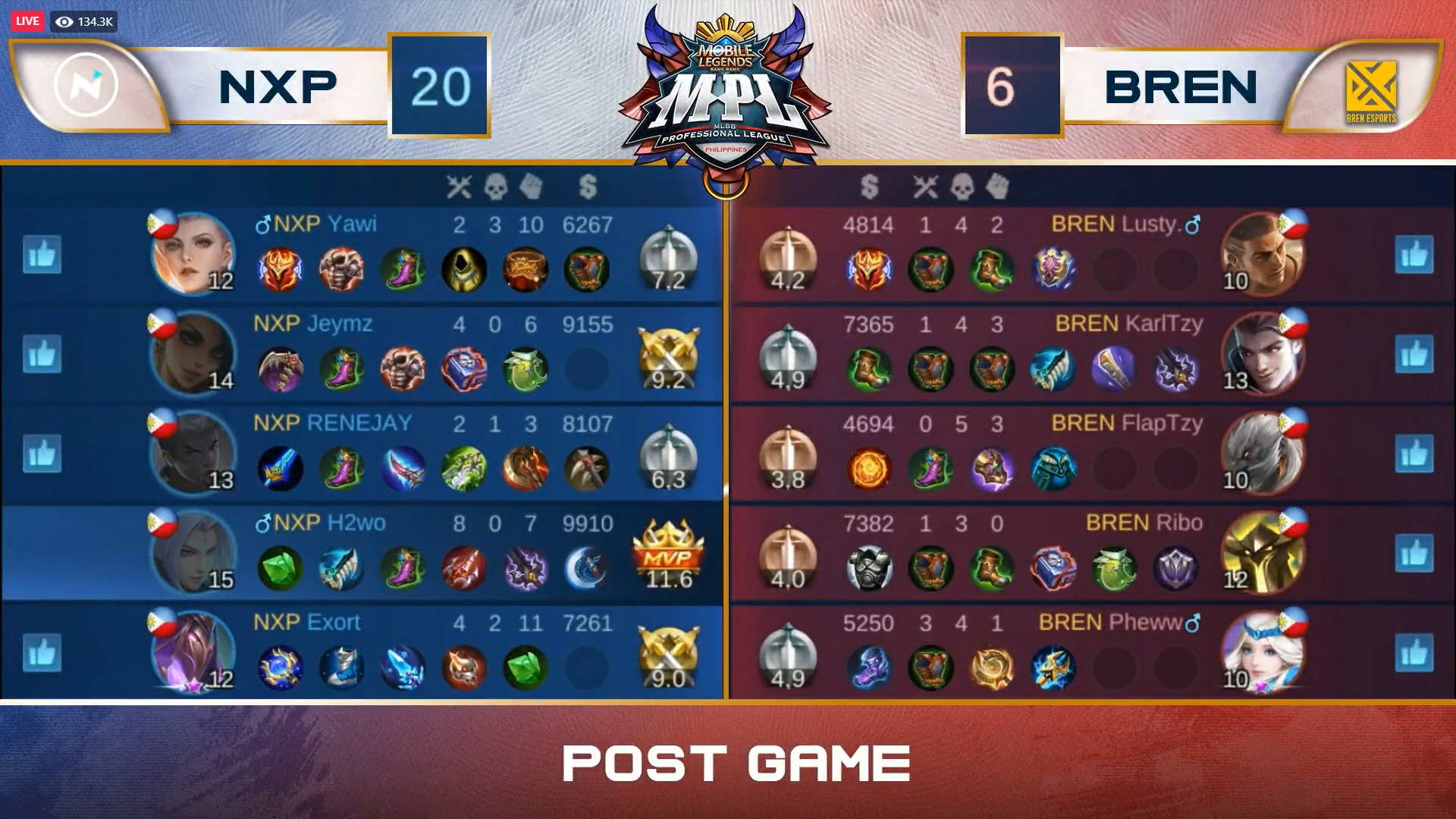 Through Exort’s Yve, Nexplay Esports stunned the defending champions with a 16-13 Game One victory to move an inch away from clinching the series. 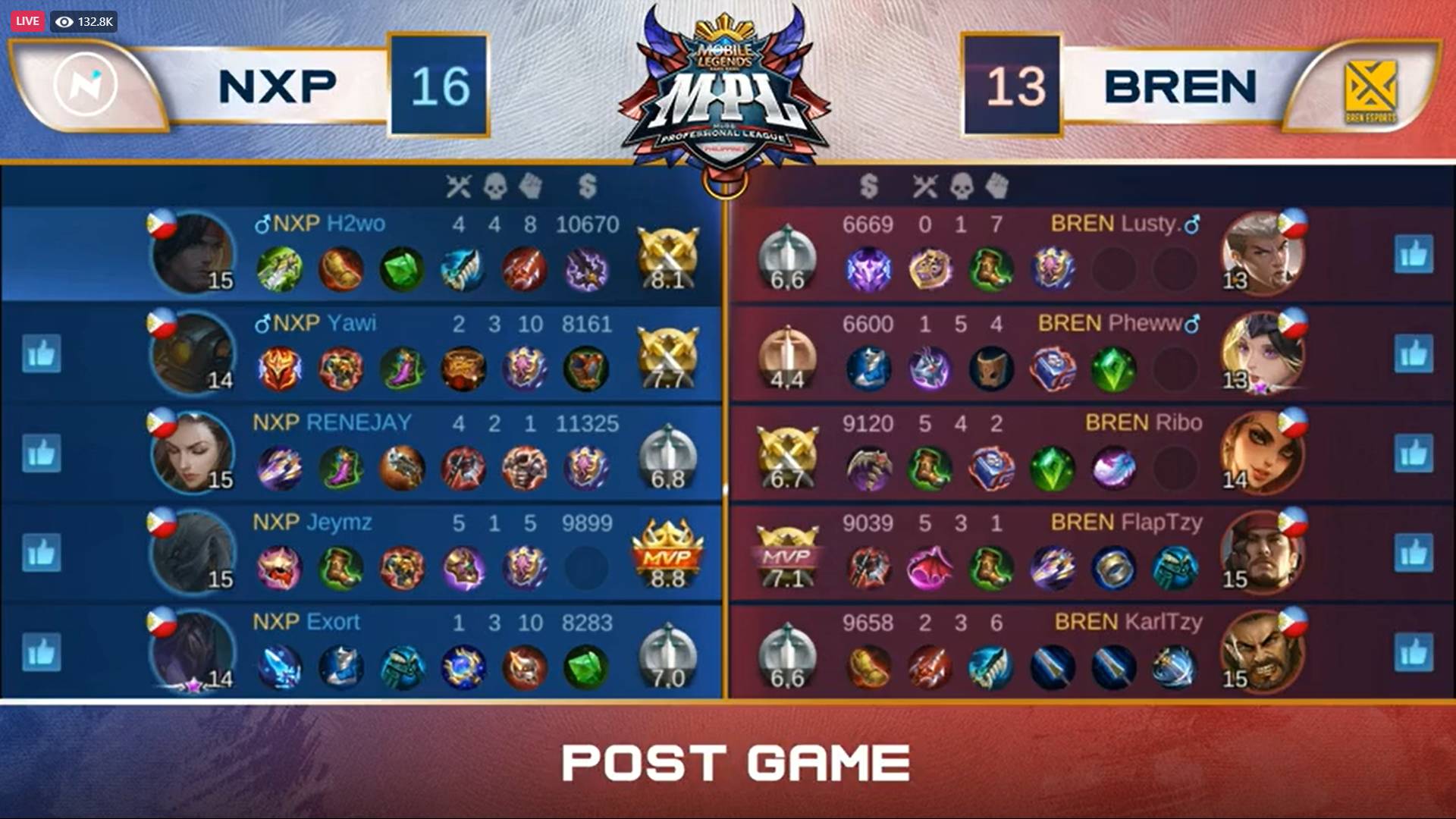 Nexplay Esports, who moved to a 1-1 standing, is now at the top spot of Group B with four points while BREN Esports, who now lost its first two games of the season, dropped to the bottom of Group A with a 0-2 card. 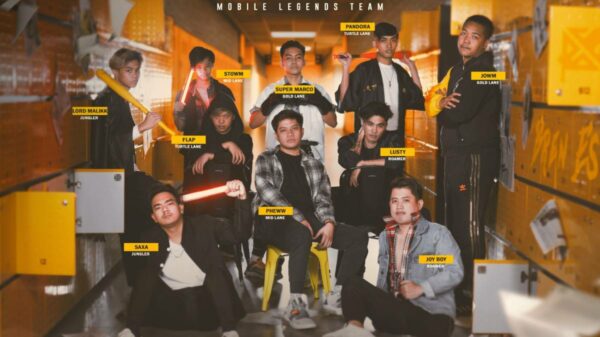 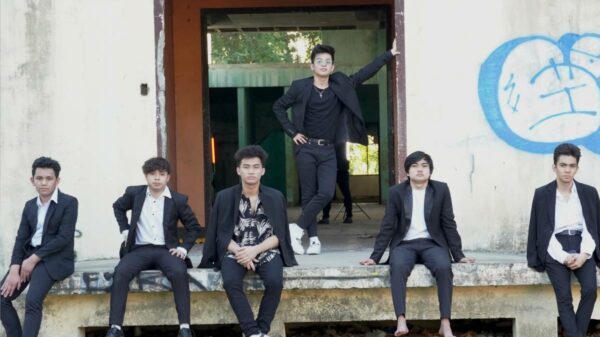