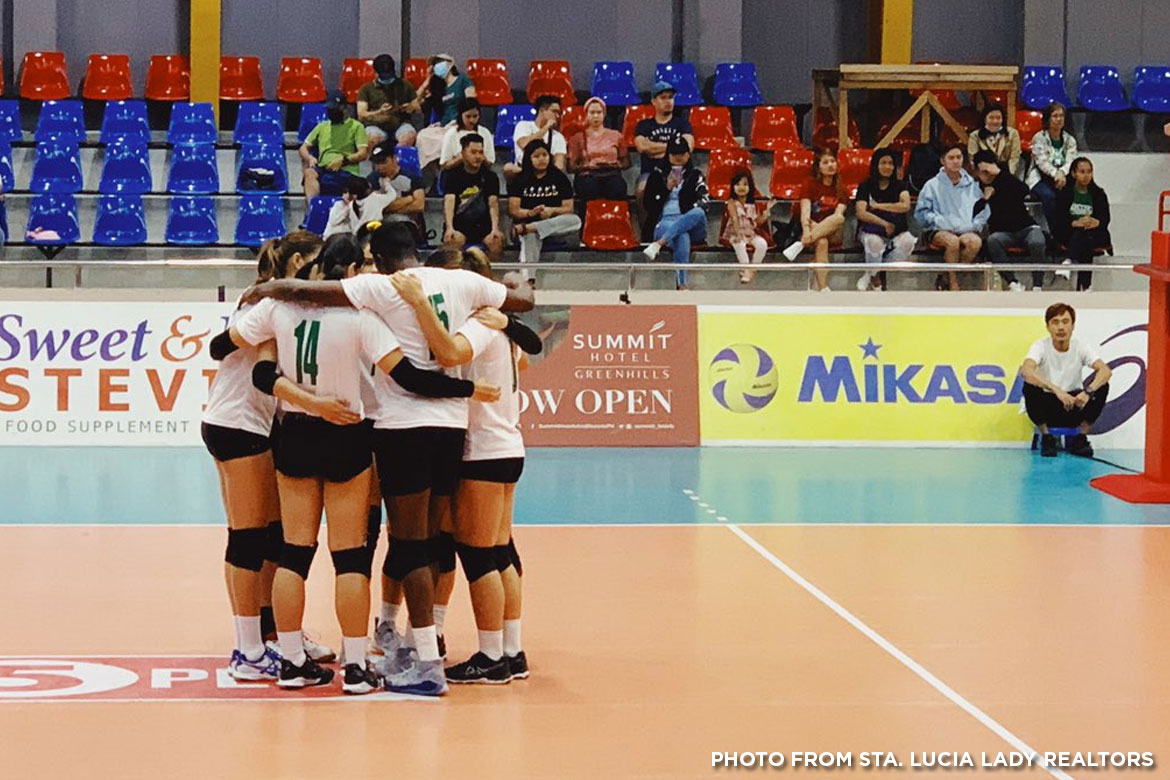 Staring at a one-set deficit in the fourth set, the Lady Realtors leaned on Honey Royse Tubino and reinforcement Shaina Joseph to force a fifth set. A nip-and-tuck affair ensued from there, until the stifling defense of Mika Reyes and Djanel Cheng — coupled with Joseph’s attacks — lifted Sta. Lucia at a 14-12 match point.

But freshly-minted Lifesavers Mina Aganon and Rhea Dimaculangan refused to go down without a fight. The two unfurled a crucial run anchored on a momentum-swinging hit and an ace to force a deuce.

The game shifted again after, before the Lady Realtors stymied Eli Soyud. Filipina-American Jessica Vestal then sealed the deal for Sta. Lucia with a blistering hit.

The Lady Realtors picked up the morale-boosting victory despite the absence of MJ Phillips, who did not suit up in the match and was ruled out of the three-day tournament due to a foot injury.

Sta. Lucia will try to sustain momentum when it faces West Japan All-Stars. Meanwhile, Generika-Ayala seeks to barge into the win column when it collides with Cignal. Both matches will be held on Wednesday, February 5, at the same venue. 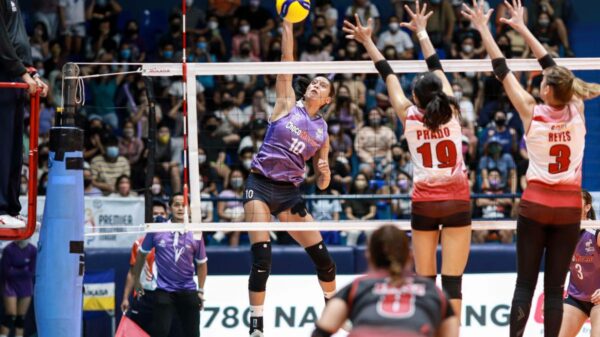