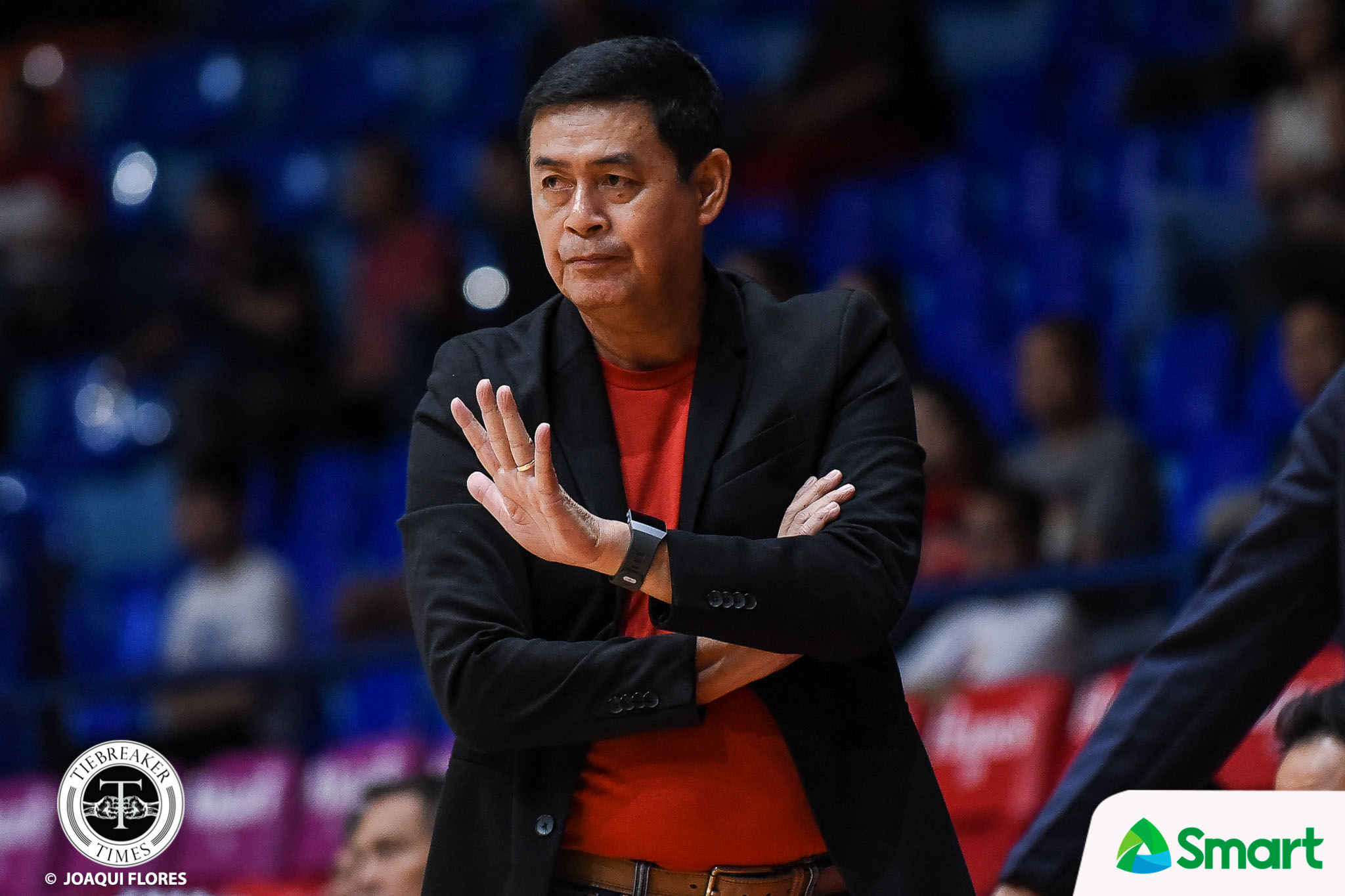 After being caught on camera talking about hurting their opponent, San Sebastian Golden Stags head coach Egay Macaraya was punished by the NCAA.

The league, after an investigation, handed Macaraya a one-game suspension, was asked to make a public apology, and will serve community service for the unsportsmanlike behavior he showed during the Golden Stags’ game against the Lyceum Pirates last July 23.

With 50.3 seconds left in the game and San Sebastian trailing 69-78, the camera of league presentor ABS-CBN went inside the huddle of the Golden Stags. Macaraya was caught talking about hurting the Pirates.

Nzeusseu was just recovering from a hand injury that cost him to miss the first three games of the season.

Topex Robinson had the presence of mind the sub out Nzeusseu seconds later before anything could happen.

The video of Macaraya went viral on social media that resulted in an investigation by the league.

Macaraya will miss San Sebastian’s clash with the EAC Generals on Friday.

The Golden Stags are in the midst of a three-game losing skid in the NCAA Season 95 Seniors Basketball Tournament.