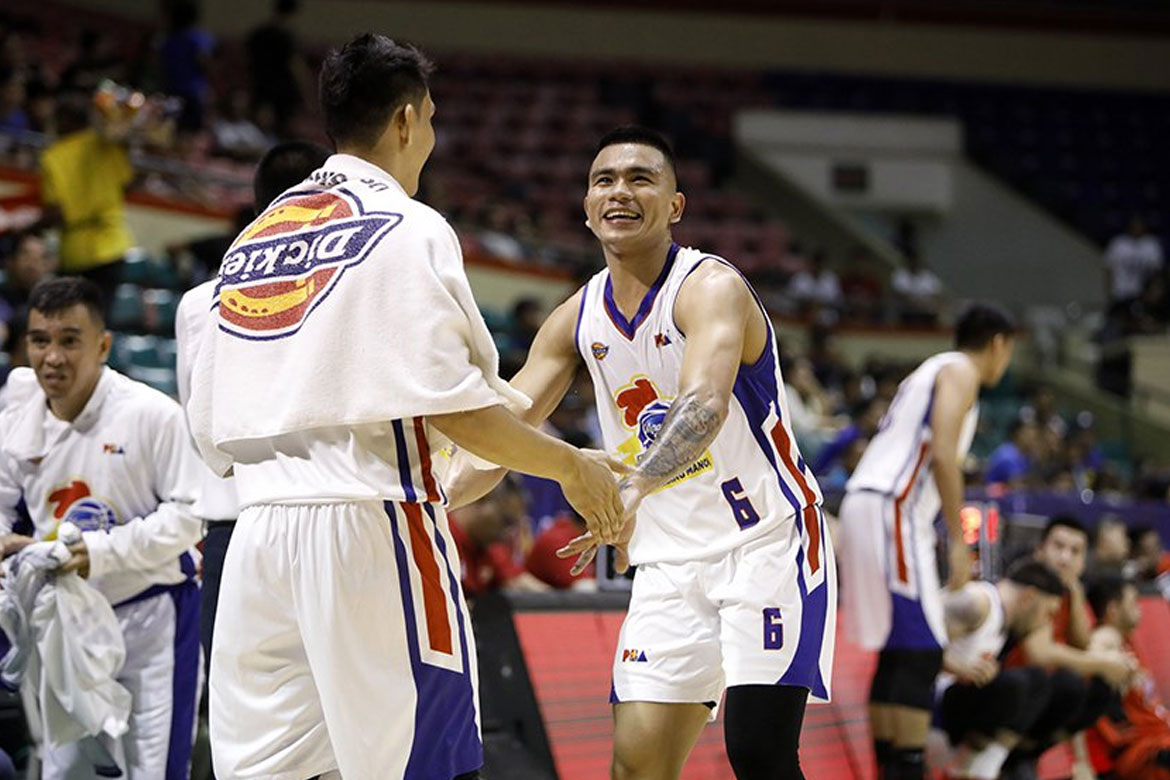 It cannot be stressed enough, but Game Two of the 2018 PBA Governors’ Cup Finals was a dogfight.

The final frame of the Magnolia Hotshots-Alaska Aces tilt was a grind, as both teams struggled to even hoist a shot up.

Somebody had to take the risk – and the ultimate risk-taker in the contest was Hotshots sophomore Jio Jalalon.

The 5-foot-9 guard was shooting just 1-of-7 from the field, but the Hotshots badly needed the points.

With 2:41 left, Jalalon faked out his defender and drove through the lane. Before traffic arrived, he threw up a leaner that turned into the game’s go-ahead bucket, 73-71.

The game wasn’t over yet. But all Jalalon and Magnolia needed to do was make stops. And make stops they did, as the Aces could not get a clean shot up to close out the game, 77-71.

But after a tedious win like this, Jalalon and his team can’t rest on their laurels. Come Sunday, they are expecting another nip-and-tuck affair at the Ynares Center in Antipolo.