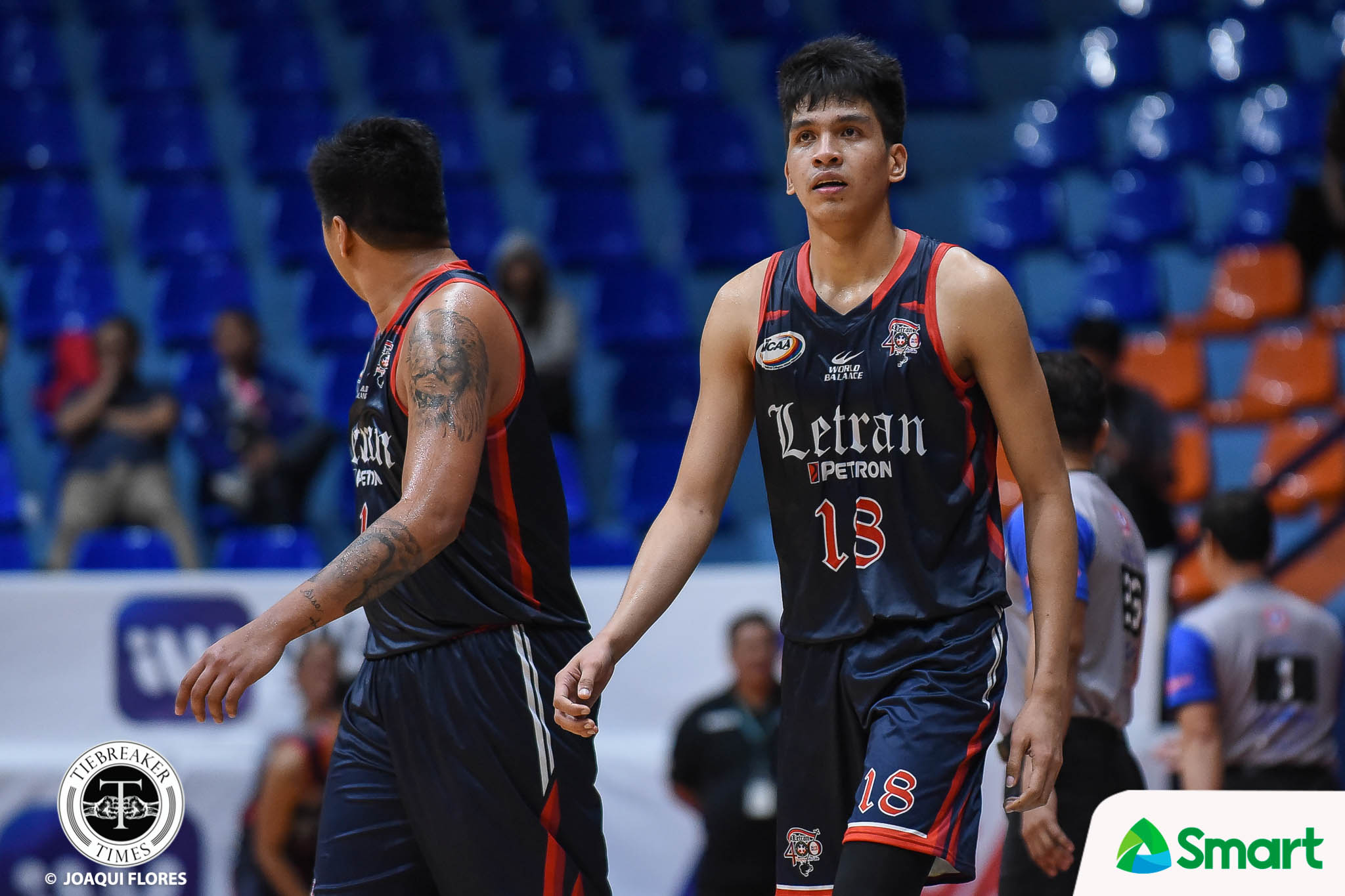 It was a wire-to-wire victory once more for the defending champions, the second one for them in the season.

Scoring just 12 points in the opening quarter, the Knights exploded to 23 in the second quarter while diffusing the Heavy Bombers to the tune of just 12 markers.

The lead went up to 33 with a highlight jam from Rhenz Abando, 72-39, with 7:04 left in the game, putting an emphatic end to the also-ran Bombers’ day.

Jeo Ambohot took charge for the Knights with 14 points and 12 rebounds, while Brent Paraiso steadied their plight with 12 markers, two boards, and three assists.

Kurt Rayson glued things together for the Knights with seven assists with five points.

Hommer Macatangay paced the Bombers with 11 points, three rebounds, and one steal. Jason Celis turned cold off 40-percent shooting with 11 markers, two boards, and one assist, while JL Delos Santos went scoreless with one rebound, one steal, one block, and one turnover.

RJ Arenal’s 12-rebound game also was not enough to hold the fort for JRU.

Letran inched closer to twice-to-beat in the semifinals with its 7-0 record for the solo lead. On the other hand, JRU was pushed down to 1-7.

Tan also said of the importance of that next game against the San Sebastian College-Recoletos (3-5) on April 26 at 3 p.m. “Baste ang next game namin, so we’ll work with that. We’re not yet looking forward to the game against San Beda sa ngayon. Sana mag-click ulit ‘yung game plan namin,” he said.

The Heavy Bombers will look to close out their Season 97 campaign with a win against Arellano University’s (2-5) chances in the play-in berth on April 27 at 3 p.m.