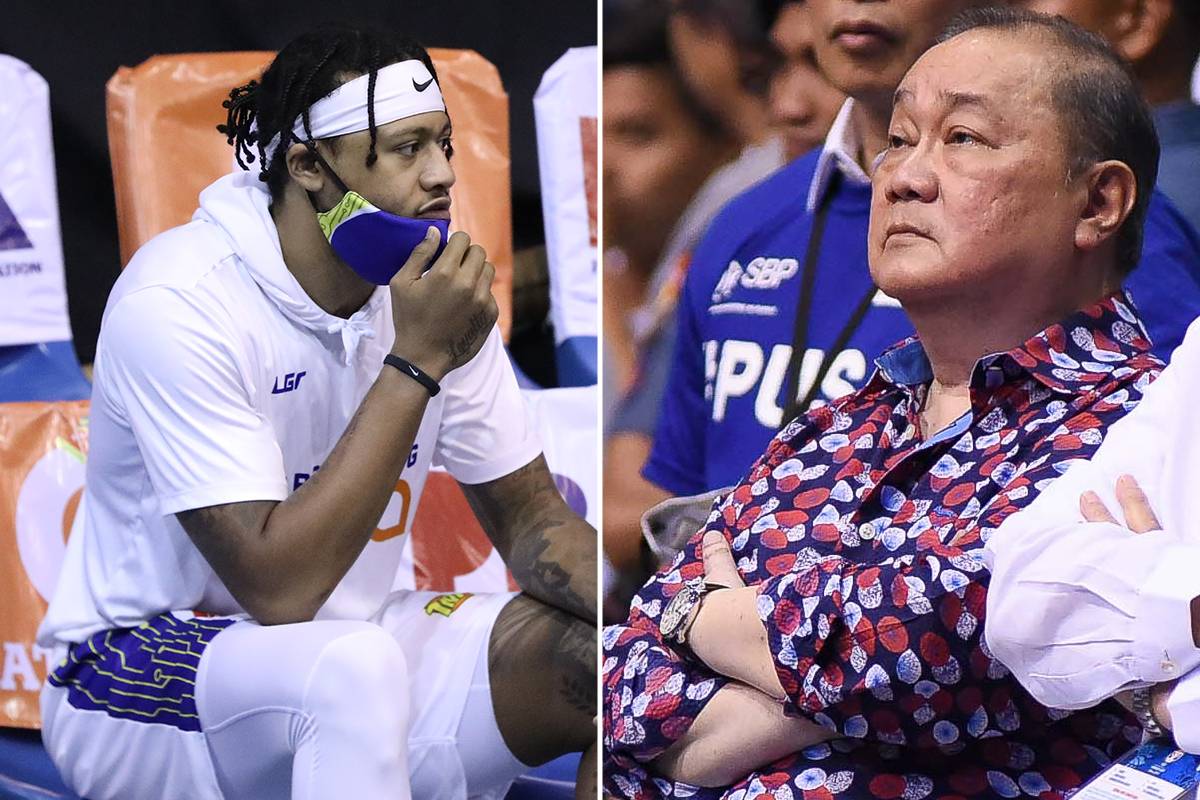 There’s a deeper reason as to why Bobby Ray Parks Jr. left TNT.

None other than PLDT Chairman Manny V. Pangilinan questioned Parks’ decision to leave his team. This as the second generation cager cited a ‘family problem’ that made him not re-sign with TNT.

In a post by Pangilinan over on his Facebook page which was shared by TNT Tropang Giga’s official social media accounts, the sports patron questioned Parks’ reasoning, even posting a photo that the 2020 PBA Best Player of the Conference was celebrating camping out in La Union last week with a friend.

“This photo was taken Thursday last week, around 9 pm. February 25, in San Juan, La Union. I don’t see any mother being cared for, and as far as I know, La Union is nowhere near California. Judge for yourself.”

According to multiple sources closely monitoring the situation, Parks told TNT’s brass that he won’t be coming back to the country because he has to take care of his mom Marifer Barbosa in the States.

At around 4:20PM Saturday — also the birthday of SMART Communications President Al Panlilio, Parks went to social media to announce it.

“It is with a heavy heart that I will have to excuse myself and not partake in this year’s PBA season due to personal reasons which in particular, my family,” the 27-year-old wrote on his Instagram account @ray1parks.

“It was not an easy decision to make, especially since I’ve been in constant talks with TNT management but right now, this is what’s best for me and my family.”

Parks, who is coming off a stellar campaign in the PBA bubble that saw him average 27.8 points, 8.4 rebounds, and 3.6 assists per game, saw his contract expire late last year. He had been signing one-year deals since being drafted as the second overall pick in the 2018 PBA Rookie Draft.

Parks was also one of the TNT players invited to join Gilas in the Inspire Sports Academy last January but only his teammates Troy Rosario and Roger Pogoy arrived. The National University product was in Los Angeles, California that time.

Parks would go on to state that “once everything is resolved”, he will be coming back to TNT.