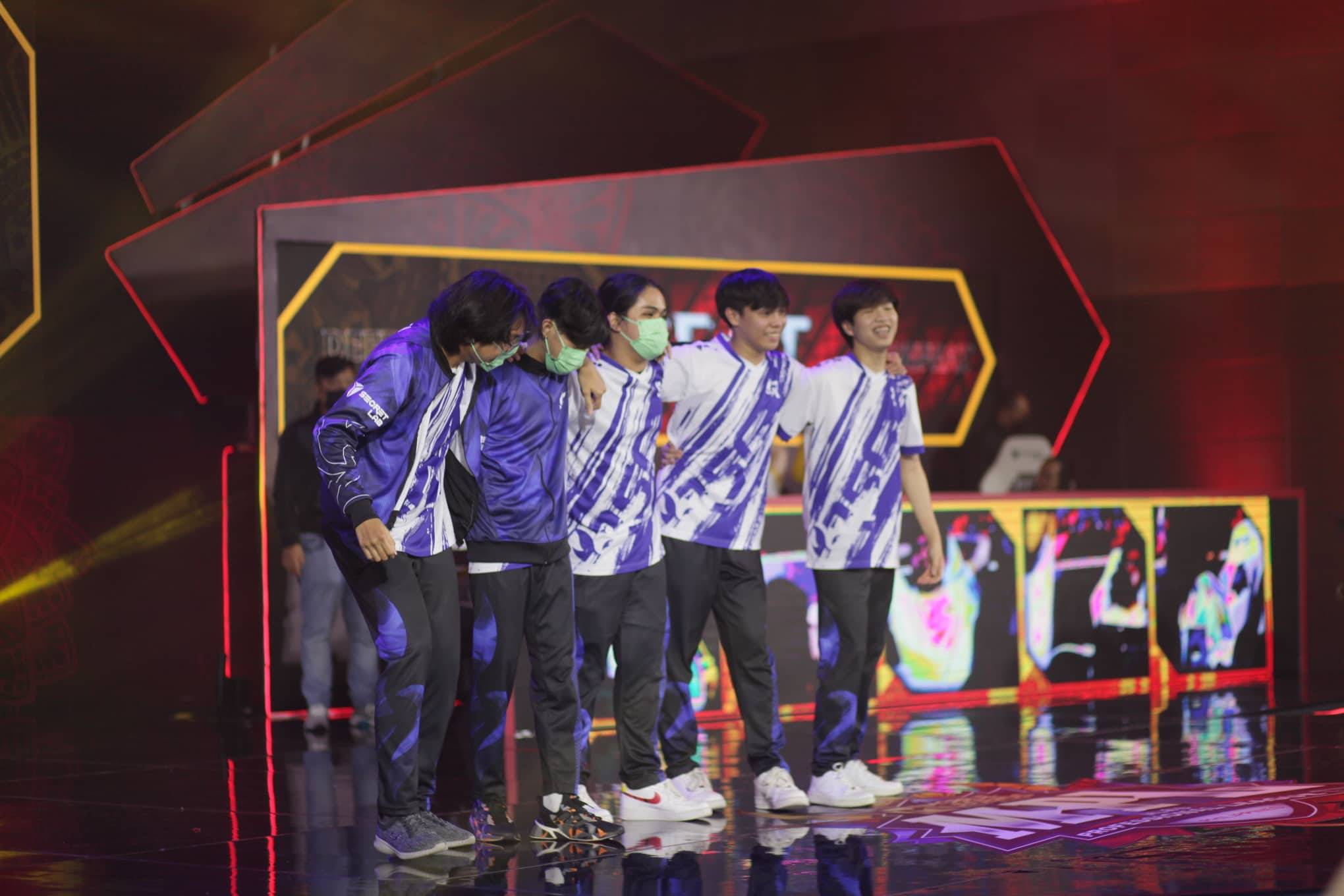 RSG PH barged into the finals of the MPL Philippines Season Nine after dispatching TNC via a sweep, 3-0, in the upper bracket finals on Saturday night at the SMX Convention Center.

With the victory, RSG PH has also secured its spot in the 2022 MSC in Malaysia.

Jhonard “Demonkite” Caranto’s flawless outing on Baxia in Game One steered RSG PH to a dominant 19-5 Game One win in 16 minutes and 54 seconds. He delivered a perfect 9-0-9 KDA line to give his side an early 1-0 series advantage.

Arvie “Aqua” Calderon’s Yve then took the lead in Game Two, notching a game-high 12 assists along with two kills in the quick 18-10 win in 12 minutes and 48 seconds.

RSG PH then secured a four-man sweep entering the 18th minute of Game Three to seal the sweep.

RSG PH will await the winner of the TNC-Omega Esports match in the grand finals tomorrow, Sunday at 7:00 PM.