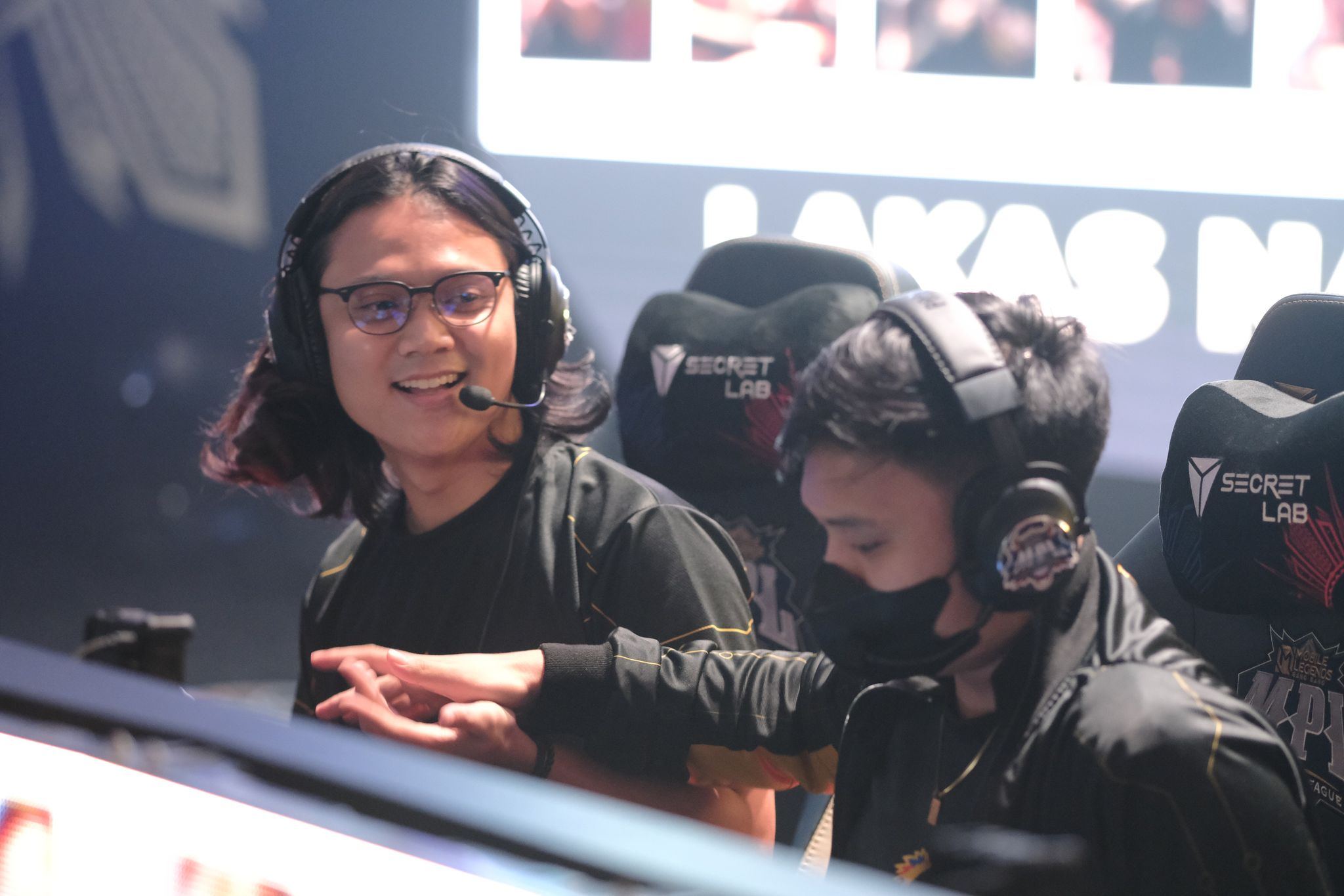 ONIC PH broke its three-game losing streak with a 2-0 sweep of Nexplay EVOS in the MPL Philippines Season 10 second round, Saturday at the ICITE Auditorium.

Entering the 21st minute of Game One, both teams figured in a tug of war for the Lord with Nexplay EVOS securing the objective after Ken “Kzen” Pile (Hayabusa) and Renejay “RENEJAY” Barcarse (Esmeralda) fended ONIC PH away from the Lord pit.

Nexplay EVOS engaged in a five-man clash but three-man knock up coming from Stephen “Sensui” Castillo’s Julian gave ONIC PH the opening in the clash that saw Kenneth “Nets” Barro (Clint) and Landher “Der” San Gabriel (Paquito) score double kills of their own to help their side take the 1-0 lead.

Nets finished with seven kills and two deaths in Game One while Der had three kills, a death, and two assists.

Mico “Micophobia” Quitlong (Grock) and Kzen (Ling) went with an assault from the back but it was still not enough as ONIC PH completed the siege for the win.